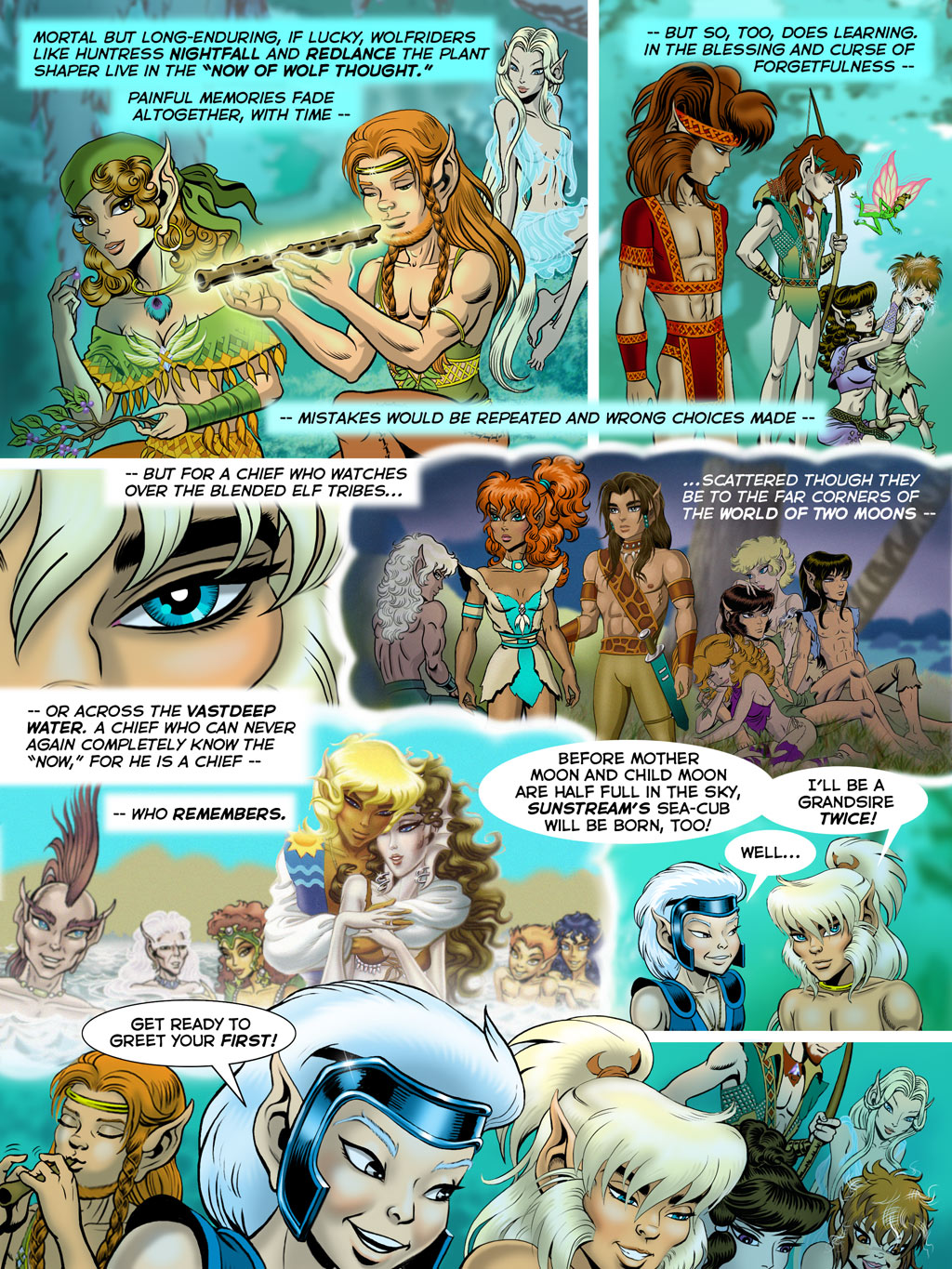 Page 4 of The Final Quest: Prologue is published online-first for the first time here at Boing Boing. Previously. First time reader? You're a few issues behind.

Page 4 of The Final Quest: Prologue is published online-first for the first time here at Boing Boing. First time reader? You're a few issues behind.

The home office was kind of a joke for most of us. Sure, you called that room with a computer and a desk where you would very occasionally answer a work email or two “the home office.” But it was really just the room where you kept your receipts and saved junk you’d probably never […]