Elfquest: Abandon all the old ways 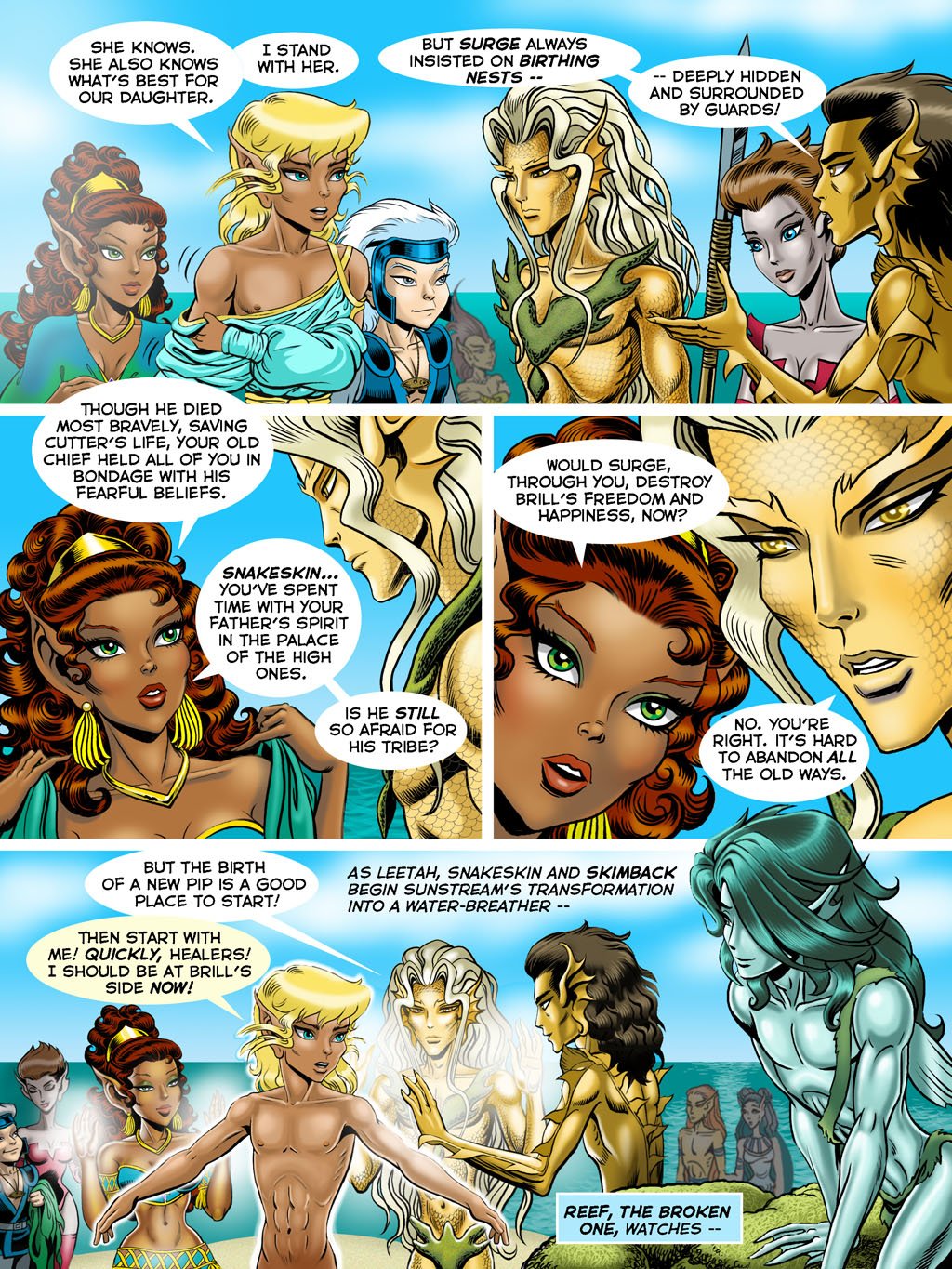