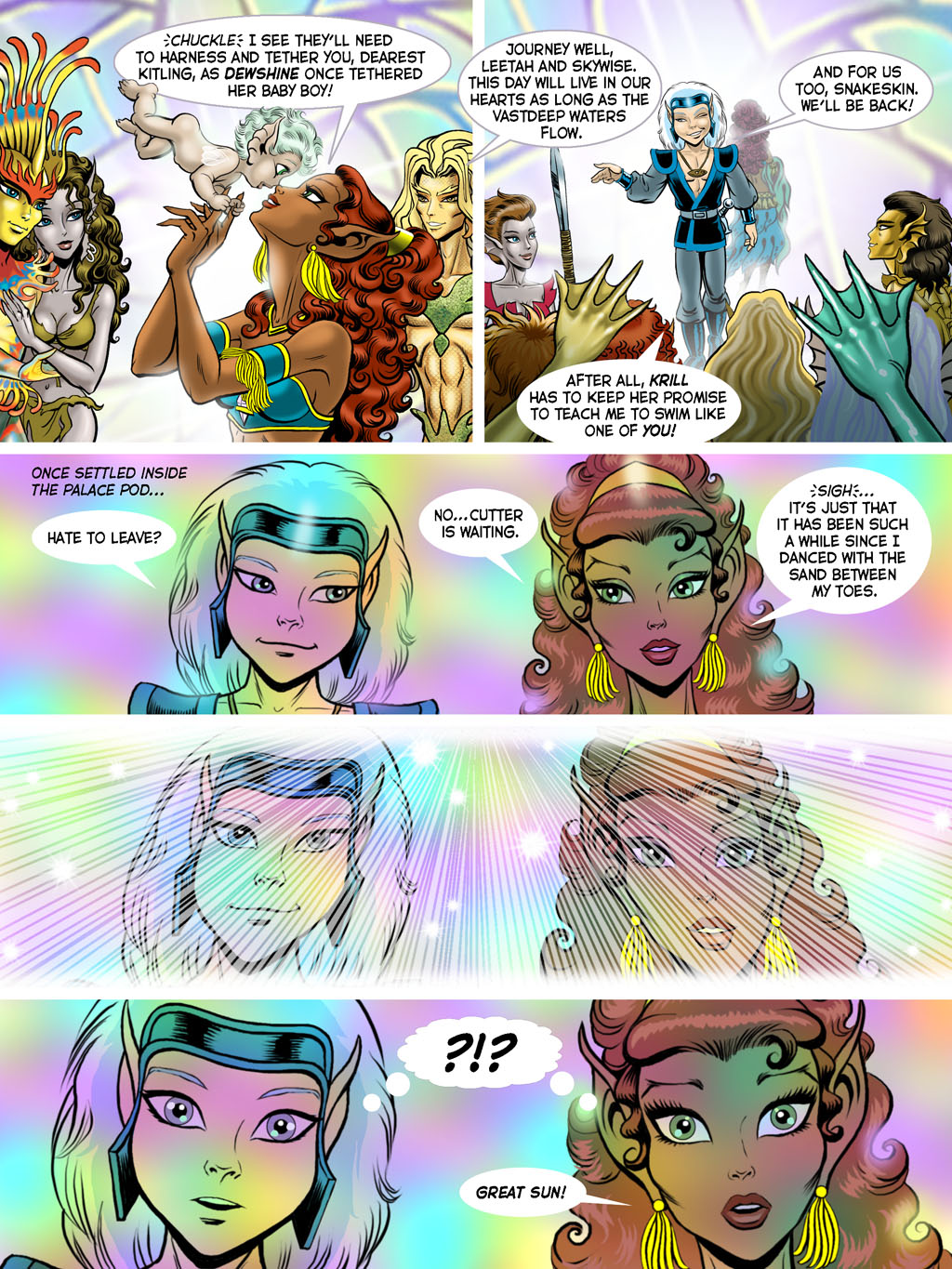 Brand-new 100% cotton Elfquest Tees are available from We Love Fine in mens' and womens' sizes.

The home office was kind of a joke for most of us. Sure, you called that room with a computer and a desk where you would very occasionally answer a work email or two “the home office.” But it was really just the room where you kept your receipts and saved junk you’d probably never […]