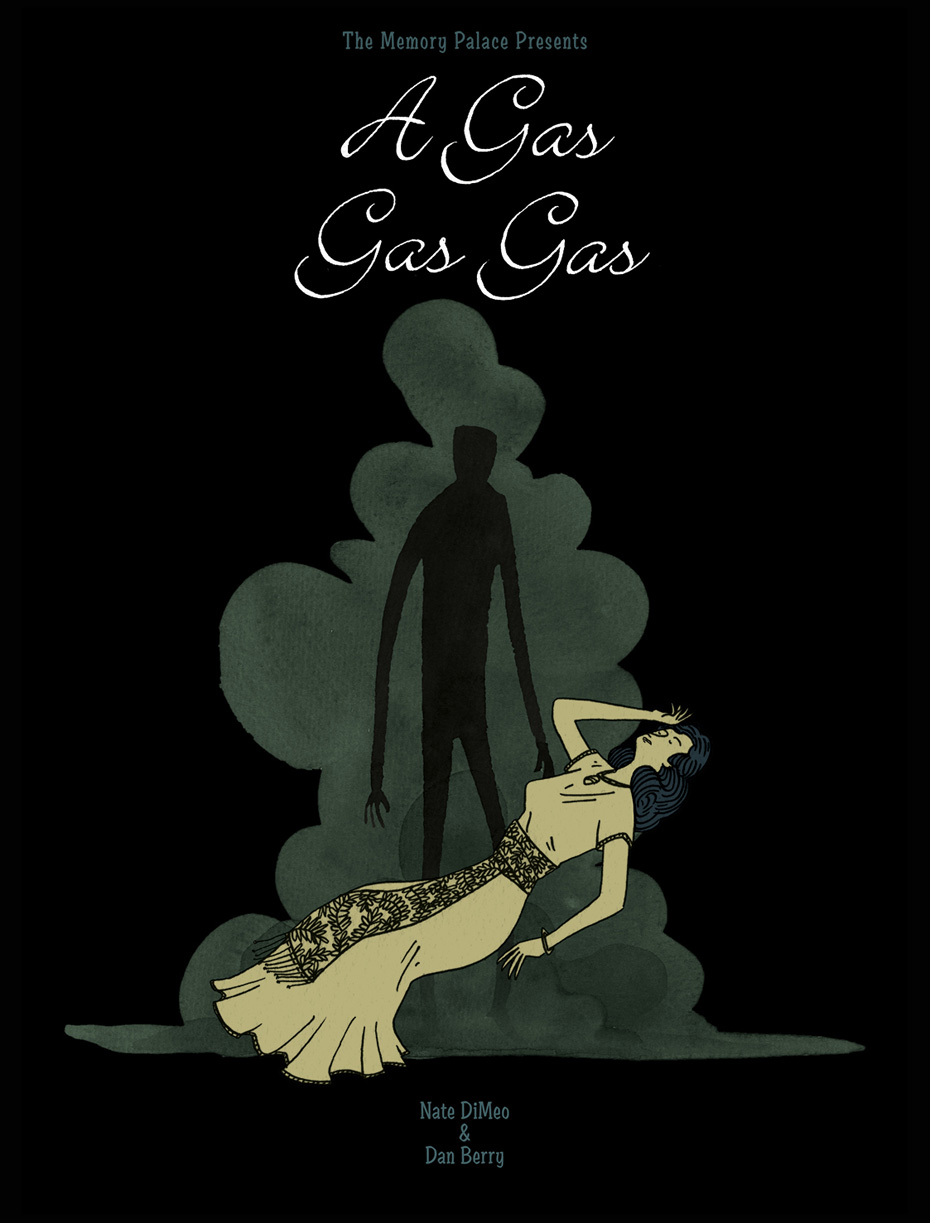 "There, beneath his bedroom window, while his wife slept just inside, was a strange figure dressed in black crouching in the darkness."

This is the first in what we hope to be an on-going collaboration between UK-based comic artist, Dan Berry and myself bringing stories from my historical podcast, The Memory Palace to a new media. Basically, we just want to make some cool comics that folks'll enjoy. We'd love to get them on paper and in your local shop someday but we're psyched to share it with you now.

This story is episode from Episode 21 of the Memory Palace. You can listen to it in its original form here.