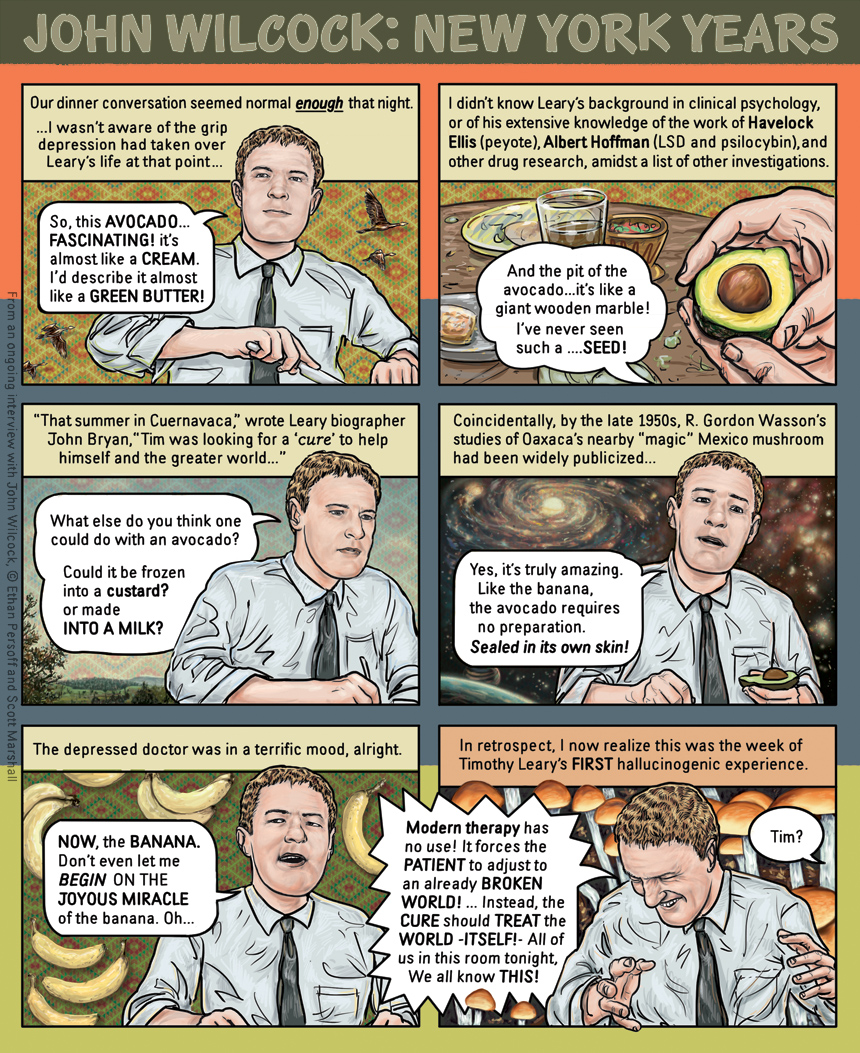 Reefer Madness continues with Part Two, a dinner with Tim Leary during an eventful week in Cuernavaca Mexico, 1960. Bananas and Avocados.