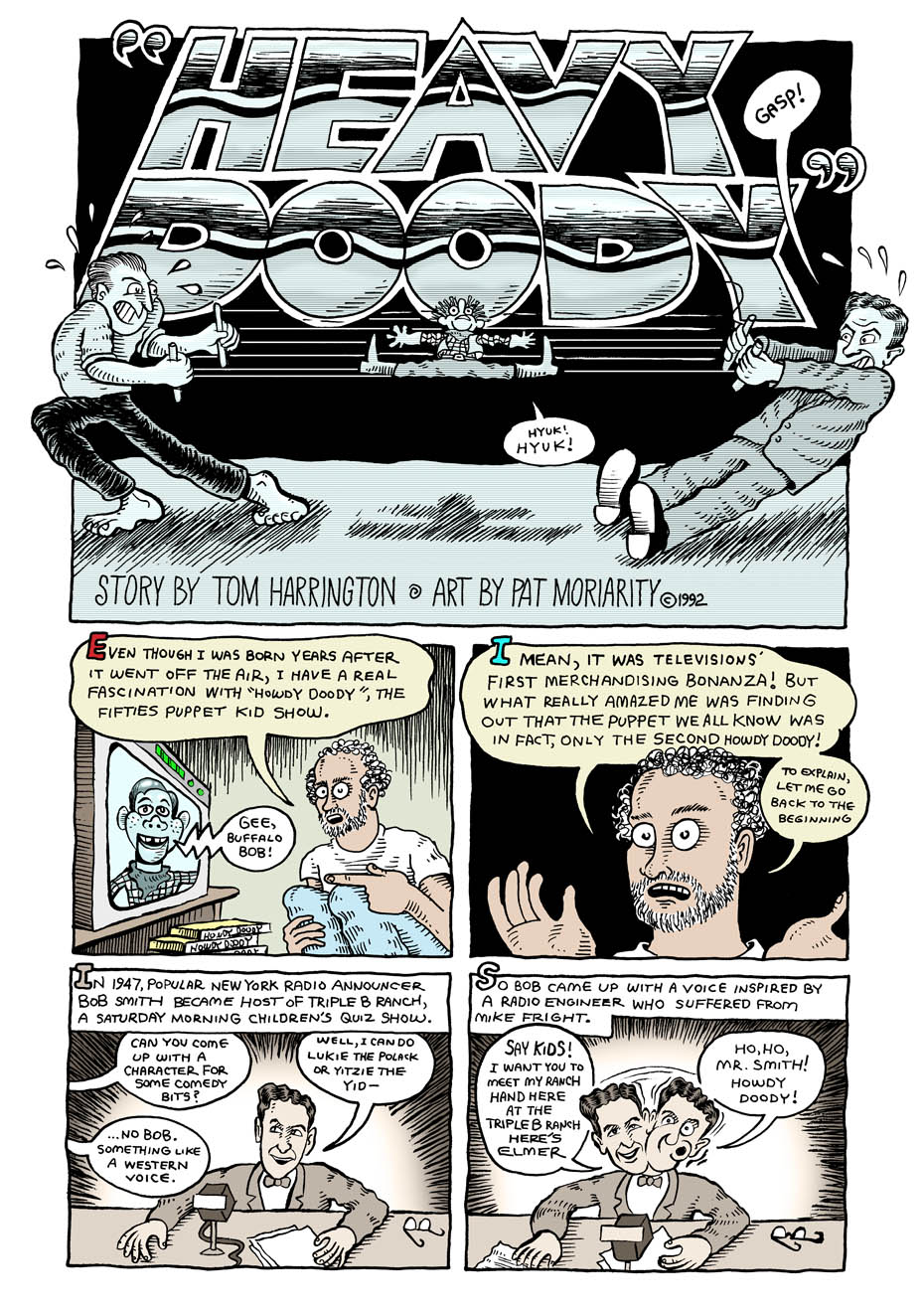 Here is another Charles Bukowski poem I drew while he was still alive.

This was written by my mom, drawn up by me, and inked by my little brother Kelly.