Robert Stephens, founder of Geek Squad, lets us know how his analog tools and hobbies even out the frantic pace of modern, wired life. His high-tech offerings are especially reflective of his desire to use cutting-edge inventions as tools for personal development. From the whimsical to practical, ancient technology to barely breaking innovations, there's something in this week's show for just about everyone.

A book about building Cob ovens, recommended by Robert:

Build Your Own Earth Oven by Kiko Denzer

Here are Robert's tool picks, with quotes from the show:

"They say you should stop and smell the roses. I would add to that that I think you should grab them and press them between books for a while!" 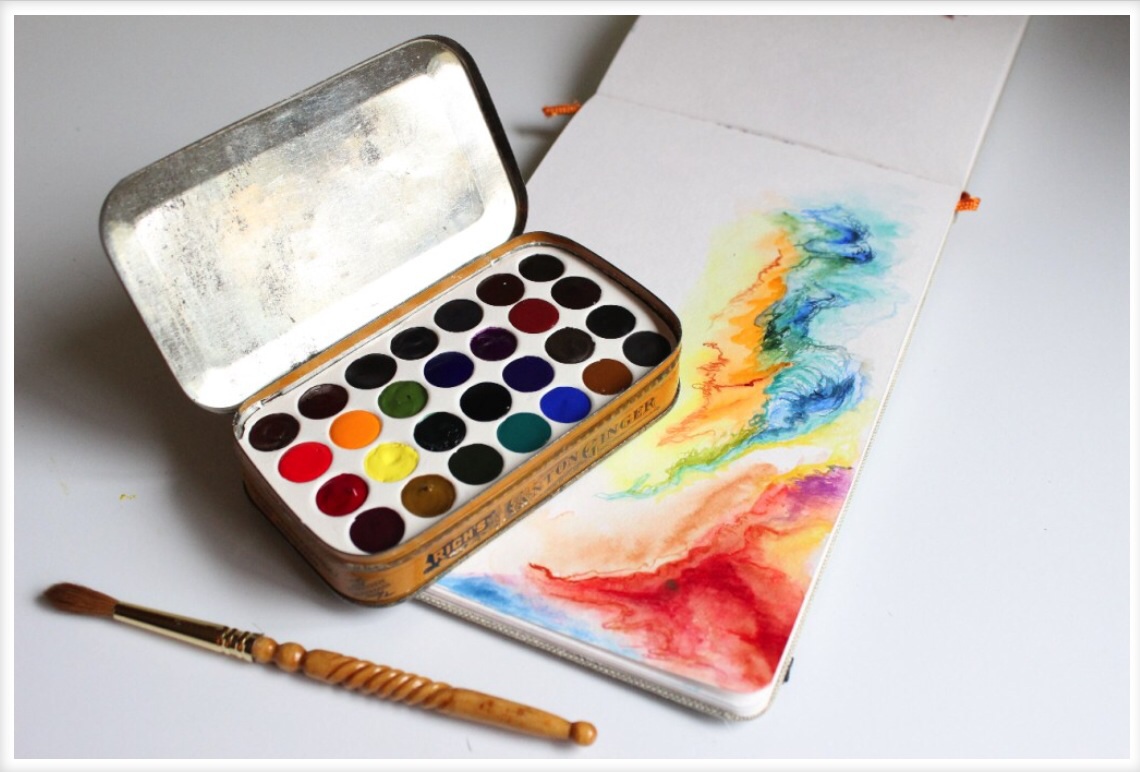 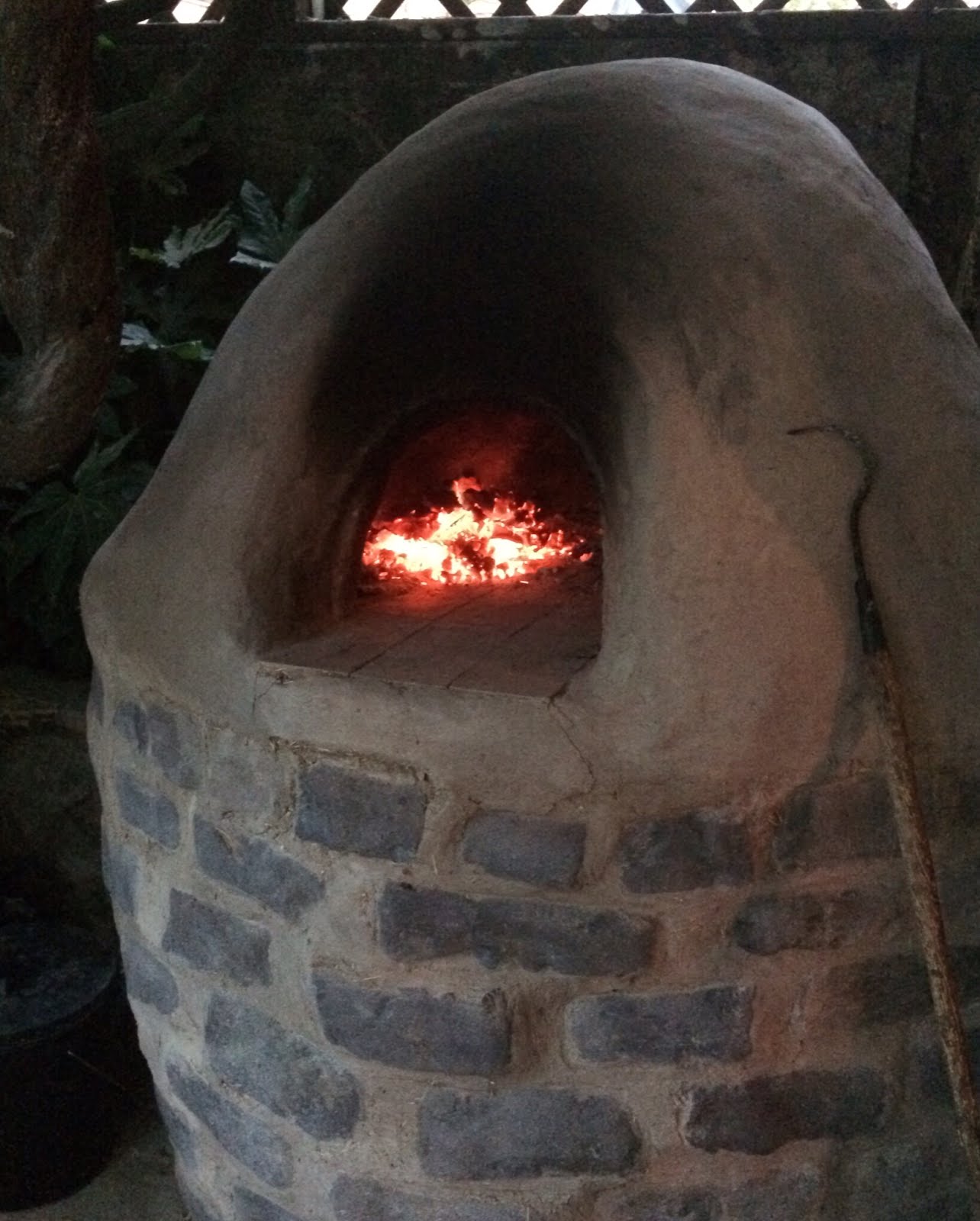 "A Cob is a ten thousand year old technology…. And six feet under just about anywhere on earth is some mixture of sand and clay so it's safe to use. Clay doesn't dry in thirty minutes like concrete so it's very forgiving. And so it's very natural and it's all local materials."

"You do is you take your iPhone charging cube and it slides over it like a jacket and it gives you a battery pack, making it about the size of the iPad cube. When you're on the road you can plug your phone into this and it's a little battery juice pack."

"Basically it's a Bluetooth low energy tracking device. I put on on my key-chain. I put one in my car, just toss it in the armrest, and I put one in my backpack. And  whenever it comes within range of my iPhone using Bluetooth low energy, they talk to each other and the phone records where the phone's location is and therefore it knows when the last time you saw your car."

"I really like it because I think this is the idea of augmentation. Using technology to help us be more human and personal and one of the things I'm trying to do is exercise that muscle of memory and this is the best one I've seen yet. "

Below are some of Robert's bonus tool picks that we didn't have time to discuss this time. Enjoy!

Listen to previous episodes of the Cool Tools Show.