Fire and Bone's repeating its previous Kickstarter success with a new collection of 3D scanned skulls (including velociraptors!) that are turned into lost-wax molds through 3D printing, available in finished form as yellow/white bronze and silver. Read the rest

Lindsey Loree proposed to her boyfriend by challenging him to a game of Magic: The Gathering into which she inserted a homemade "Proposal" card (she had to sneak a card into her lap to make it work); once he said yes, she gave him a ringpop to seal the deal! Read the rest

Stalking the Bogeyman: play about tracking down your abuser [TW]

Kurt sez, "'Stalking the Bogeyman' is a Kickstarter-funded play about the true story of my friend David Holthouse, an investigative journalists, who tracked down the man who sexually assaulted him as a child, 25 years later." Read the rest

He-Man meets skater culture with Pedro Josue Carvajal Ramirez's Skateletor or Die from the Boing Boing Flickr Pool (it's also in contention for a Threadless tee). Read the rest

Watch with microscopic sculpture inside

Tucked inside this $1.5 million watch by Greubel Forsey is a tiny ship sculpture by Willard Wigan who is the master at artworks you can't appreciate without high-powered optics. Read the rest

US Forestry Service wages war on photography in national forests

The new, stupid ban on "professional" photography violates the First Amendment, the Service admits that there's no actual need for it, and it will undermine the visibility of the national forests at a time when they are under unprecedented threat from developers, the energy sector, and mining. Read the rest

Eric Holder: creator of the "Too Big to Jail" bankster

While you contemplate Eric Holder's track record of surveilling, intimidating and indicting journalists, remember that he also invented the Too Big to Jail doctrine, the failed idea that the answer to breathtaking criminal activity by gigantic banks is big fines, not criminal prosecutions. Read the rest

A lovely image shot by Patrick Kuhl, shared in our Flickr Pool: “Bison at the Conservancy in Alaska.” Read the rest

Eric Holder was the worst Attorney General for the press in a generation. We deserve better.

US Attorney General Eric Holder has announced that he is resigning. Trevor Timm of Freedom of the Press Foundation says he's been the worst AG where press freedom issues are concerned since Nixon's John Mitchell.

MIT researchers demonstrated a barnacle-like underwater robot that can traverse a ship's hull to seek out secret compartments. Read the rest

"Transparent" and the transition in transgender media depictions

Amazon's comedy-drama centered on the experiences of a trans person is an imperfect step forward, says Andrea James 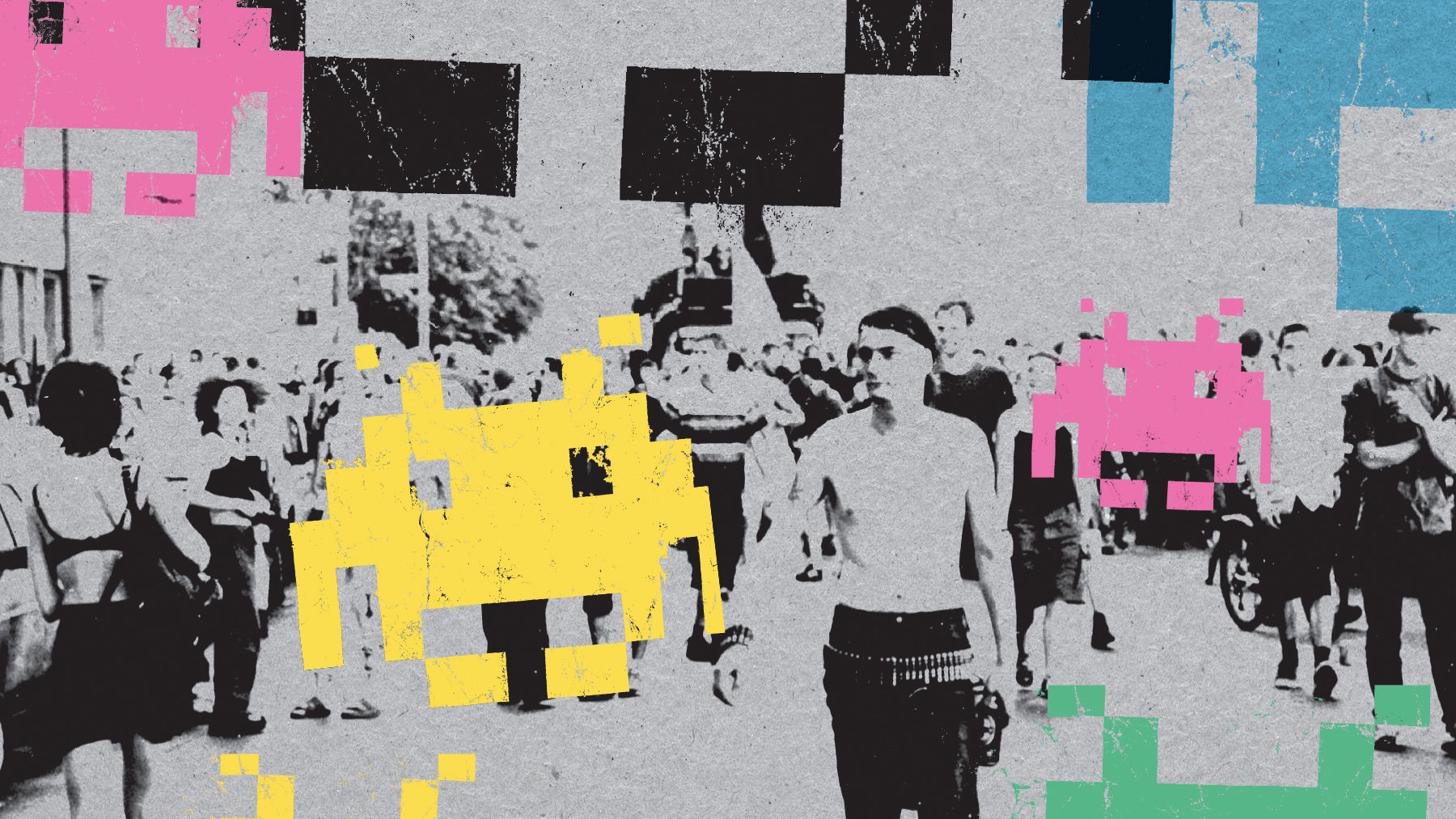 Courts have appreciated that even distributed denial of service attacks can be legitimate form of public protest. Molly Sauter on the insane U.S. law used to criminalize them and other forms of online activism.

Funky Kingston by Toots and the Maytals

Why #gamergate is bullshit

Luke McKinney demolishes the idea that notional corruption in the press can be fought by harassing women, or participating in an ex-boyfriend's awful, privacy-invading vendetta against his girlfriend -- and notes that the original incident that sparked the campaign was a fabrication. Read the rest