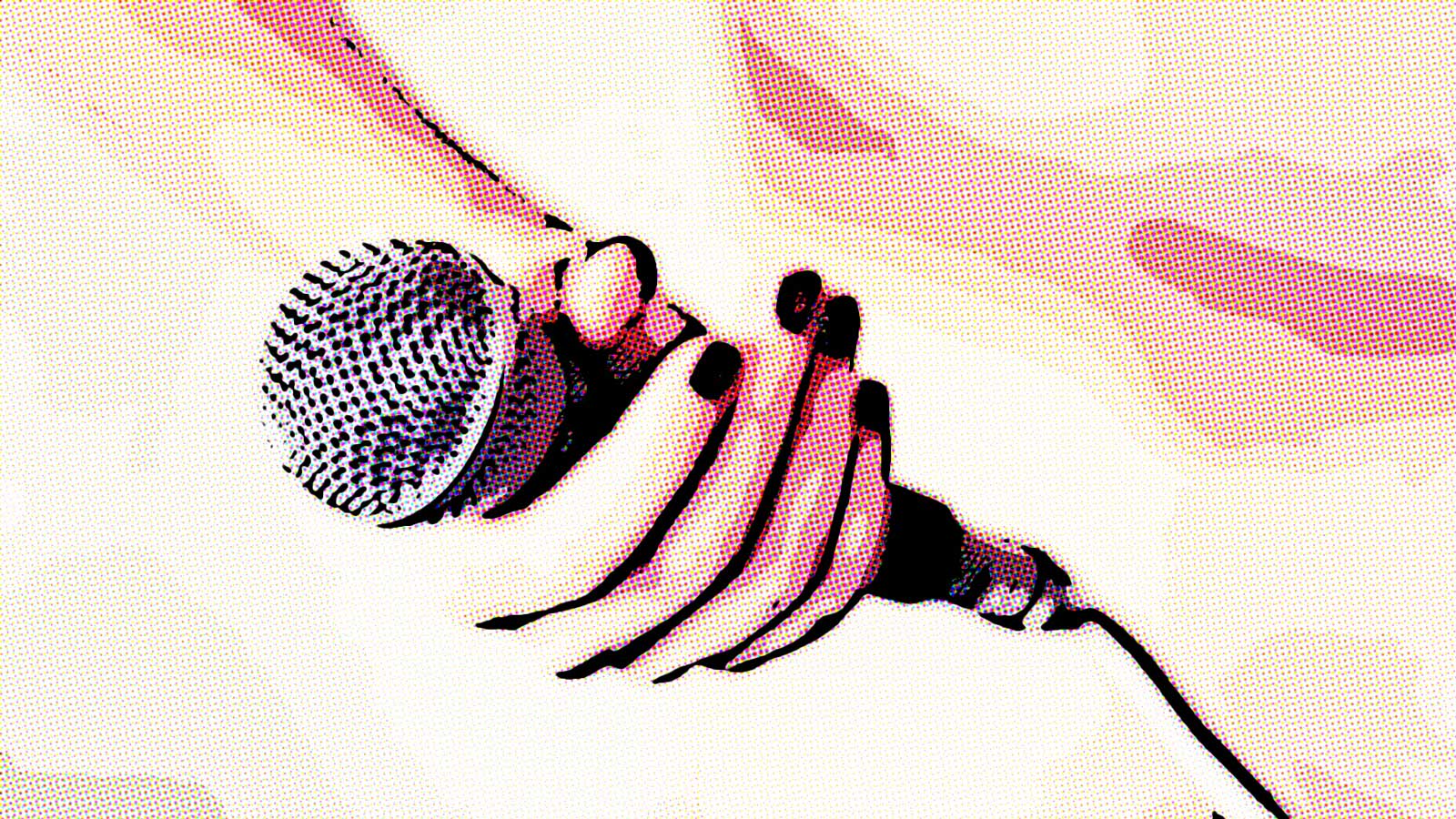 There's a culture war happening right now. It's happening in games, in film, in journalism, in television, in fiction, in fandom. It's happening online, everywhere. And everywhere, sexists, recreational misogynists and bigots are losing.

They are losing, and they don't know why.

This a song we know by now. It starts and ends, almost always, with attacks on our sexuality, on our bodies as meat and function: our sexual and relationship history is broadcast everywhere, which is what happened to games developer Quinn, after an ex-boyfriend posted a disturbed, disturbing novella-length attack on everything she is and everything she stands for. The gamersphere then collectively wet its knickers over not being allowed to mercilessly slut-shame their chosen target without being called out, because freedom of speech.

The routine, the arguments, have become far too familiar. A woman or a handful of women are selected for destruction; our 'credibility' and 'professionalism' are attacked in the same breath as we are called ugly, slut-shamed for dismissed either as stupid little girls or bitter old women or, in some cases, both. The medium is modern, but the logic is Victorian, and make no mistake, the problem is not what we do and say and build and create.

The problem is that women are doing it. That's why the naked selfies, the slut-shaming, is not just incidental to the argument—it is the argument. Underneath it all, you're just a woman, just a body. You can be reduced to flesh. You are less. You are an object. You are other. LOL, boobs.

If I sound angry here, it's because I am. I'm angy because I've had to listen to these things being said to and about me and many other women creators I admire for too many years now to be polite about it. My anger, however, is different from the incoherent rage sloshing around 4chan, Reddit, MRA forums and other nests of recreational misogyny right now, because the people perpetrating these attacks on women, the people who are so unspeakably angry that women dare, they dare with their stupid ladyheads and evil ladyparts, they dare to come into their special boy spaces and actually demand a voice, they don't understand why not everyone can see how right they are, how noble, how absolutely justified they are in their cause. They believe that they are justified because freedom of speech—except not freedom of speech for women and queers and people of colour, because those people don't really speak, they just whine, shriek, scream, like animals, because really that's all they are, animals.

They think it's a game.

I'm talking about the whole thing—not just hounding individual women, hacking individual celebrities' nude pics, trying to trash the reputations of women in the public eye according to outdated double-standards with less and less relevance to our real lives. I'm talking about gender itself, sex and sexuality itself, as a game you can play and win by 'beating' the other 'side' into submission. A game where the other 'side' isn't really human at all. Shoot to kill. Destroy the brain. Move on.

Games and pickup artistry gave a formal structure to that mindset for this generation, but it's older than that. The gamification of misogyny predates the internet, but right now, in this world full of angry, broken, lost young men convinced that women have robbed them of some fundamental win in life, it's rampant.

The trouble is that treating other human beings like faceless opponents doesn't work in the real world.

Gender isn't a game you can play and win by brutalising and harassing and shaming and hurting the other 'side.' Ultimately, there is no other side. Gender oppression is structural. Everybody loses, in the long term, because everybody has to live in a culture where it's normal to hound women out of their homes for daring to demand fairer treatment, normal to shame girls and queer people into silence for suggesting that there might be other interesting stories to tell. There is no way to win this game, except by not playing at all.

So they can't understand why they're losing.

They can't understand why their arguments aren't working. They can't understand why game designers, industry leaders, writers, public figures are lining up to disown their ideas and pledge to do better by women and girls in the future. They can't understand why, just for example, when my friend, the games critic and consultant Leigh Alexander, was abused and 'called out' as an unprofessional slut, a lying cunt, morally and personally corrupt, just for speaking truthfully and beautifully about all of this, it was Alexander who was invited to write her first piece for Time magazine, Alexander who got to define the agenda for the mainstream, who received praise and recognition, whilst her abusers' words will be lost in a howling vortex of comment threads and subreddits and, eventually, forgotten.

Their rage is the rage of bewilderment.

They can't understand why the new reaction to nude selfie leaks isn't 'you asked for it, you whore', but 'everyone does it, stop slut shaming.' They can't understand the logic of a world where 'Social Justice Warrior' just doesn't work as an insult, because a great many people care quite a lot about social justice and are proud to fight for it.

They can't understand why they look ridiculous.

This is a culture war. The right side is winning, at great cost. At great personal costs to people like Anita Sarkeesian, Leigh Alexander, Zoe Quinn and even Jennifer Lawrence, and countless others who are on the frontlines of creating new worlds for women, for girls, for everyone who believes that stories matter and there are too many still untold. We are winning. We are winning because we are more resourceful, more compassionate, more culturally aware. We're winning because we know what it's like to fight through adversity, through shame and pain and constant reminders of our own worthlessness, and come up punching. We know we're winning because the terrified rage of a million mouthbreathing manchild misogynists is thick as nerve gas in the air right now.

Us Social Justice Warriors—this is me, stealing that word in order to use it against my enemies- are winning the culture war by tearing up the rulebook, and there's nothing the sad, mad little boys who hate women and queers and people of colour can do about it. Nothing, at least, that doesn't sabotage their strategy, because they can win their game from day to day, but they're losing the war. They can punish me for writing this, and I'm sure they will, but that will only prove my point. I'm not afraid anymore.

Every time they make an example of one of us, ten more stand up in outrage to hold her up or take her place.

We are stronger, smarter and more numerous than anyone imagined, and we are not to be fucked with.

(This article was previously published on Laurie-Penny.com—Comments are open and heavily moderated by the Don't-Push-Your-Luckdragon. Deal.)