Things got heavy when I played this animal-mothering game 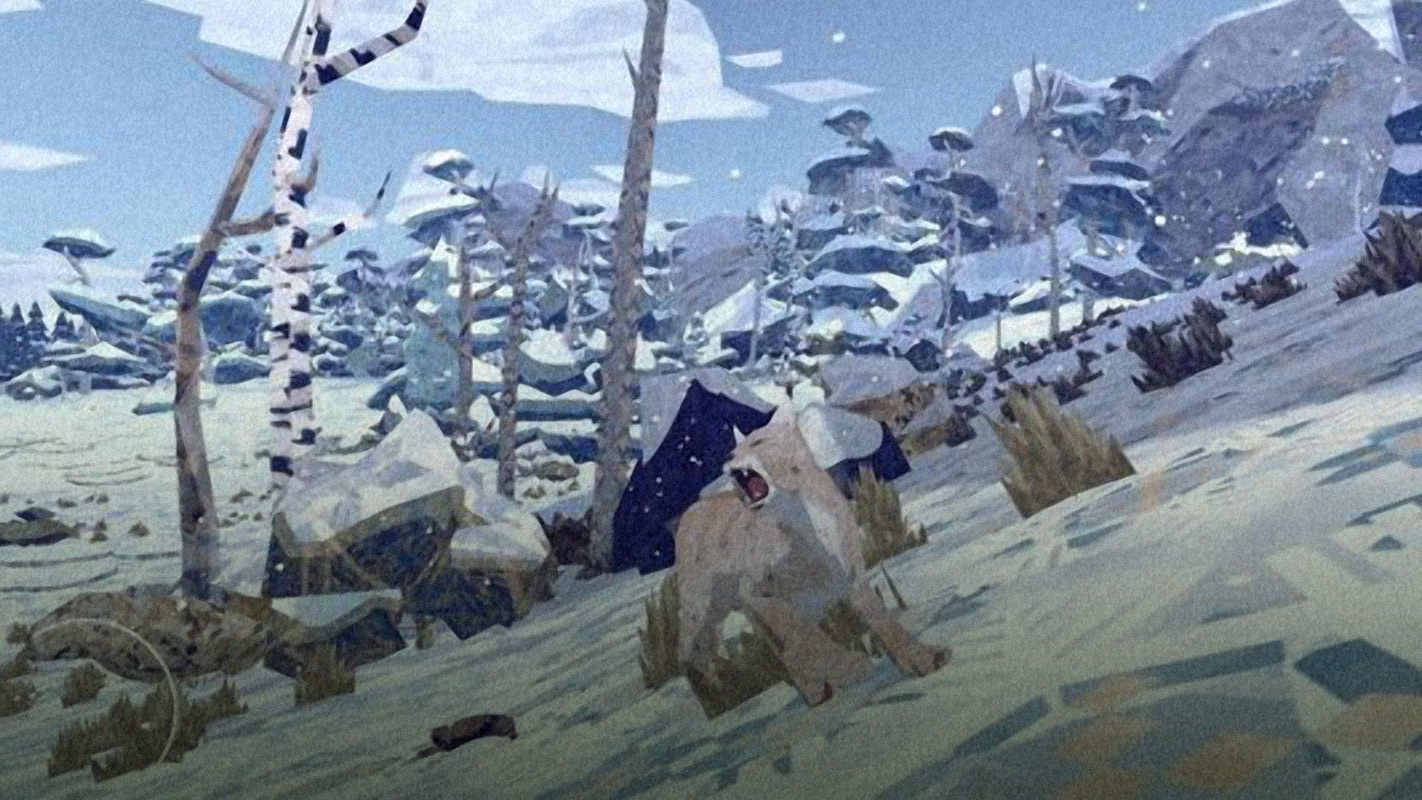 Things got heavy when I played this animal-mothering game

I haven't decided whether or not I'll become a mother. I'm at the age where I think a lot about it. It frightens me.

I haven't decided whether or not I'll become a mother. I'm at the age where I think a lot about it, and a lot of times, it frightens me. I've seen the playgrounds, you know?

These tiny, fragile-looking people hurtling full-tilt among metal objects, shouting and shoving and throwing, crying inexplicably because that's what little kids do, and the other parents don't even look worried.

How would I survive the fear? And even if I could, how could I keep myself from passing onto my child the paralyzing terror of those inevitable moments when the world is going to hurt them?

In 2013 there was a game called Shelter, where you played a badger ushering your cubs to safety from predators and forest fires and other peril. I avoided it, because from what I heard the appeal was supposed to be how bad you felt when one of them inevitably died.

In the just-launched Shelter 2, you now play a mother lynx. You, the player, get to name each of four different-colored kittens -- that's after you guide the expectant mother through the dark, away from the wolves snapping at her heels, to a hilltop den at the base of a tree. If you succeed at raising any of them to adulthood, the game promises, you can then carry on their lineage.

Animals operate on instinct; when, with a click of the mouse, you the mother scent the air, all falls dim except for the important things: Where your cubs are hidden, where to find food. Shelter 2 is a beautiful game, a patchwork of soft, slanting colored-pencil meadows that shift gently with the passing of the seasons, chalk pastel flowers dotting the spring or the long shadows of winter chasing me, the mother, through a field as I prowl for rabbits. Landscape burnishing as the grass starts to die.

Despite this serenity I found the game's openness frightening. Sometimes it seemed like a whole year of time would slip away beneath my paws, and surely my little family would starve soon if I didn't find something. But I hurtled sloppily toward thickets just as the prey disappeared into them; whenever I managed to come away from those wild, desperate collisions with a little broken rabbit-body hanging from my jaws, I just felt the numbness of adrenaline ebbing away, the low ache of my own inadequate parenting.

Surely I need to eat too, I thought dimly, but I never tried, grimly lost in the fog of this work. Whenever I returned to the den with the newest deposit of food, I imagined their mewls were urgent, starving, upset with me. Their voices, and even the serene and endless meadow, were reproachful.

The very worst part was the day they came out of the den on their own and began to follow me. Just then I remembered the sound of the wolves on the day the babies were born, and nothing could make me continue playing.

My friend Pip did a proper review of Shelter 2 and she seems to suggest I didn't miss much -- that the game's openness doesn't feel particularly meaningful, and the lonesome labor of fetching and feeding is really all there is to do. But she also said that, even though this seems physically implausible, whenever the mother dashes off after prey, she can rely on her kits being right at her heels when she stops. And that it is actually hard to lose them, and hard to experience the actual heft of your lineage across the generations. Maybe I'll try it again soon.

Shelter 2 is developed by Might and Delight, and is available on Steam and other digital stores for $14.99.