What if we limited the number of white men in film and TV? 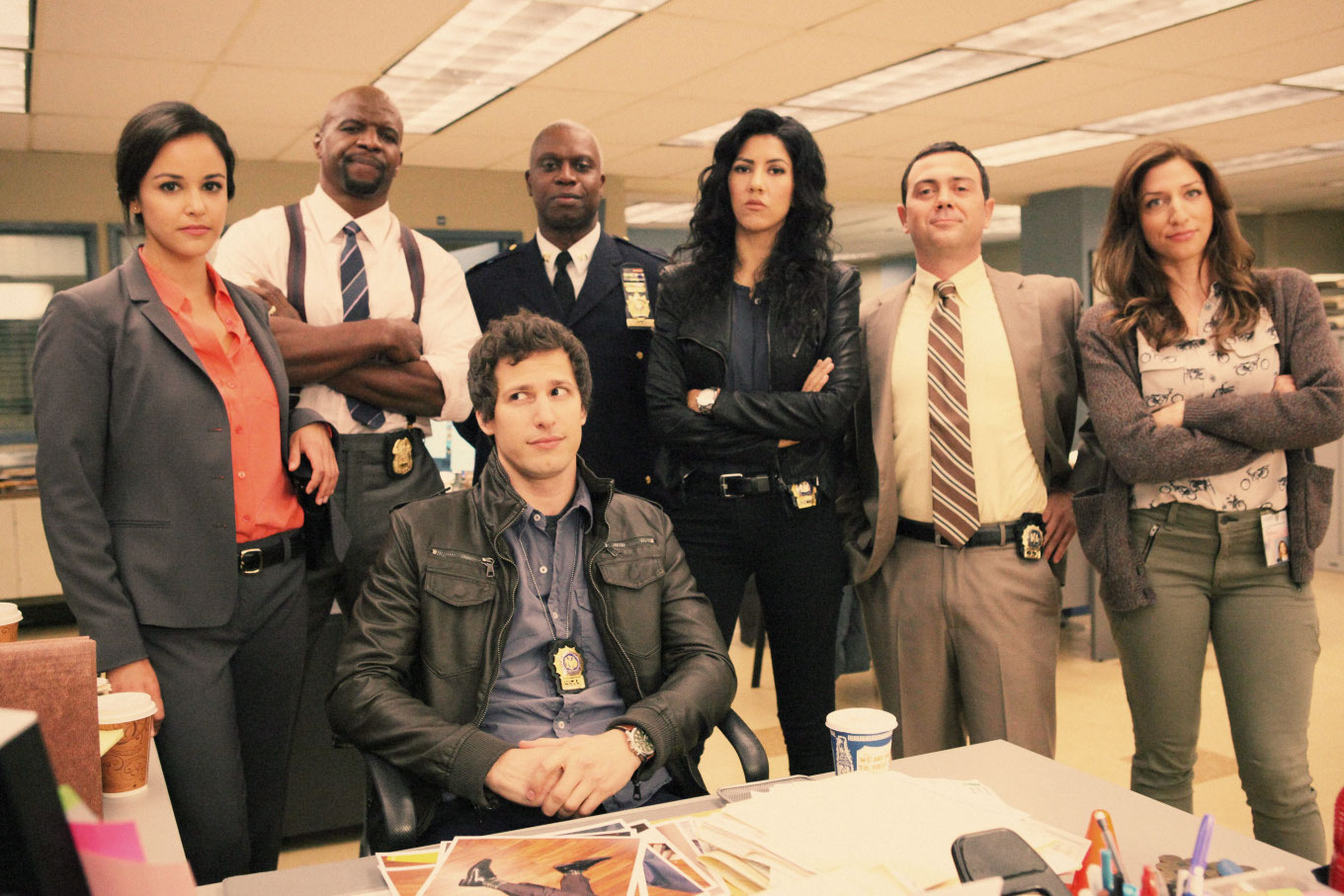 What if we limited the number of white men in film and TV?

Creatively, a bad idea—but so is peppering diversity onto default casts. How about some fresh storytelling?

“White men are the majority.” We hear that fact so often, we don’t always stop to think about what it means. In actuality, non-Hispanic white men make up only about 31% of the population of the United States.

When discussing representation in media, we often note that women and people of color are underrepresented.

The implicit flipside of that complaint is that white men are overrepresented. Men portrayed 85% of mainstream film protagonists in 2013 and held 57% of speaking roles in primetime television during 2012-2013. While those numbers aren’t broken down by race, it’s safe to assume that the vast majority of those men were white.

Rather than solve this disparity by encouraging projects to up their diversity quotas, what if we tried a more radical solution? What if we mandated that white men could make up no more than 31% of the cast of any film or television show?

Does that sound like a terrible idea? That’s because it is! Limiting representation to such a numerical constant would hinder storytelling possibilities. How could one tell stories about male soldiers or baseball teams or all-boys schools?

The idea of capping representation at a specific number is a creatively restrictive one. And yet that’s exactly what Hollywood does to women and people of color all the time.

When Hispanic actress Stephanie Beatriz heard Melissa Fumero had already been cast on Brooklyn Nine-Nine she was sure she wouldn’t get a role on the show.

“There’s no way in hell a major network is gonna cast two Latina actresses in such a tight ensemble show,” she remembers thinking. (It's hard to imagine a white male actor having a similar fear.) The fact that Fox’s police comedy hired both women is the exception not the rule when it comes to racial diversity on-screen. Meanwhile, Star Wars, Harry Potter, The Avengers, The Smurfs, and Guardians of the Galaxy all feature a huge array of male characters and one token female lead. In other words, the idea of capping representation has been around for decades.

Scarlett Johansson and the men of The Avengers

Our culture thinks of white men as the default and then peppers diversity on top of that. And that’s limiting our storytelling possibilities just as much as a 31% cap on white men would.

But let’s follow my thought experiment through for a moment: Imagine that as of today my 31% cap became a mandate in Hollywood. What would happen? Well with white men fulfilling roughly a third of any given cast, we’d be forced to get more creative in our casting. Rather than assuming police officers, lawyers, and doctors are white men unless otherwise specified, we’d have to challenge ourselves about whether a character’s race and gender matters (which is what Geena Davis has been advocating for years). And we’d probably end up with more shows like Selfie and Sleepy Hollow, which don’t center on issues of race, but which do feature diverse leads. (R.I.P. Selfie.)

And we’d also probably start producing more projects written by women and people of color too, as studios look for scripts that aren’t centered on the white male experience. Perhaps we’d even begin to reduce the enormous diversity gap that currently exists in behind-the-scenes talent.

And I should note my 31% cap would in no way limit the number of awesome projects in development; it would just change the breakdown of their casts. After all, as a woman who wants to have any kind of cultural literacy, I’m expected to engage with white-male-centric stories all the time. And even though they're low on ladies, I love Saving Private Ryan, Lord Of The Flies, True Detective, Toy Story, The History Boys, The Godfather and The West Wing. So why shouldn’t white men get equal enjoyment out of watching stories in which they aren’t represented?

Fantastic TV shows like Orange Is The New Black, Empire, Call The Midwife, Black-ish, Fresh Off The Boat, The Bletchley Circle, and Orphan Black prove that increased diversity can open up new storytelling avenues for everyone to enjoy.

Another example: While I feel fairly confident in saying the white male perspective on World War II has been thoroughly covered over the last 75 years of filmmaking, there are fewer films that explore women on the home front, all-black platoons, or Japanese-American internment camps. If we insist on revisiting that time period over and over again, why not do so from a fresh angle?

The many men of Saving Private Ryan

Sure it’s true that part of the demand for better representation is about social justice: We as a society have determined that equality makes the world a better place.

But demands for increased representation are also demands for new stories. In fact, we already ask for diversity from Hollywood all the time when it comes to genres, styles, tones, and characters (from comedies to dramas, blockbusters to arthouse films, heroes to antiheroes).

I hope those who fumed when reading this article title now have a better sense of the frustrations women and people of color feel about onscreen representation. And I encourage you to use that anger to become an advocate for diversity. Both for our sake and for yours.