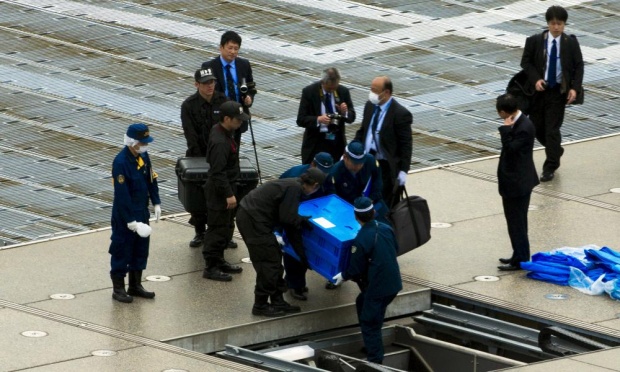 Authorities are trying to find out who flew a small, four-propeller drone that reportedly contained traces of radiation over the roof of the prime minister’s office. 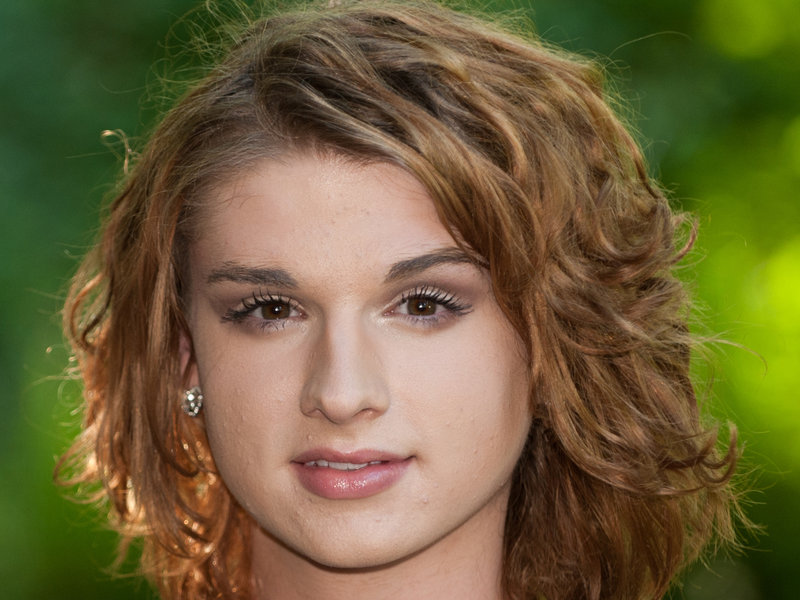 Trans and genderqueer people in South Carolina will now be allowed to take license photos that reflect their everyday appearance.

Pete Seeger bought a gong in China in 1972. FBI figured this was evidence he was a communist. 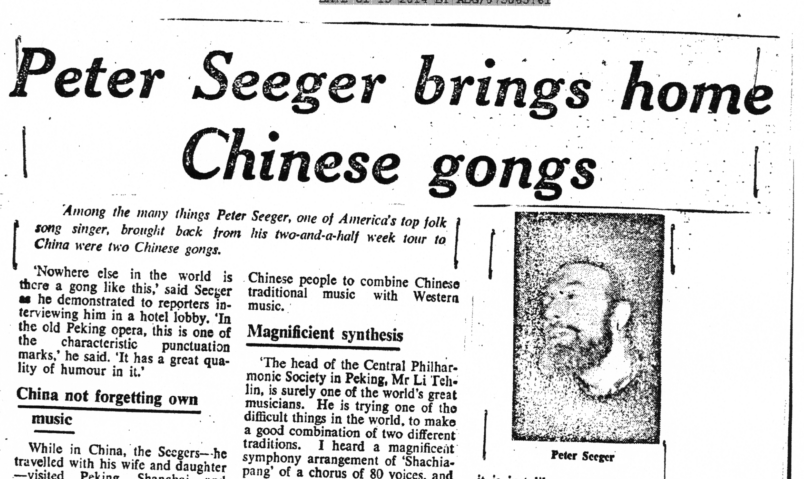 MuckRock requested the FBI's files on Pete and Toshi Seeger, the folk musician and the filmmaker, after Pete's death on January 27, 2014. Snip:

Based on Toshi's file, the bureau evidently took interest in Pete's travel to China and his supposed "allegiance" to communist causes. Agents saved a newspaper clipping from 1972 in which Pete discussed his purchase of a Chinese gong.

The FBI has transferred more than 2,500 pages of Pete and Toshi Seeger's file to the National Archives, and the cost to review the materials for release may end up being over $2,000. “Based on popular demand, NARA officials are weighing placing Pete Seeger's file in a public online repository once it is processed,” said MuckRock. Read the rest

Louis Theroux, a documentary maker known for his engrossing profiles of unusual groups, cults, and outcasts, announced on Twitter today that Scientology is making a documentary about him. This is probably payback for Theroux's upcoming BBC theatrical documentary on Scientology, Stairway to Heaven.

Just been informed by Scientology lawyers that Scientology is working on a documentary about me. Little bit excited; little bit nervous. 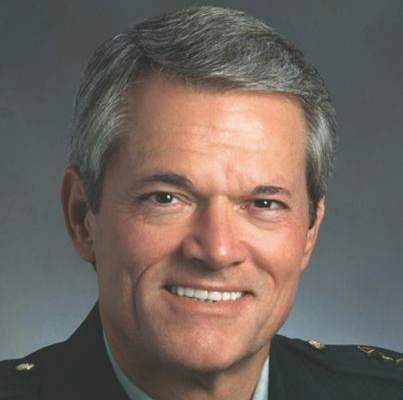 Escambia Country Sheriff Thelbert "David" Morgan shares his theories about "black culture." tldr; "Some black people have been elected to office, therefore racism is a fantasy and black people need to stop being so angry." Read the rest

"How to Write" was a memo from ad man David Ogilvy, which he sent to everyone who worked for him in 1981.

The better you write, the higher you go in Ogilvy & Mather. People who think well, write well.

Good writing is not a natural gift. You have to learn to write well. Here are 10 hints:

Read the Roman-Raphaelson book on writing. Read it three times. Write the way you talk. Naturally. Use short words, short sentences and short paragraphs. Never use jargon words like reconceptualize, demassification, attitudinally, judgmentally. They are hallmarks of a pretentious ass. Never write more than two pages on any subject. Check your quotations. Never send a letter or a memo on the day you write it. Read it aloud the next morning—and then edit it. If it is something important, get a colleague to improve it. Before you send your letter or your memo, make sure it is crystal clear what you want the recipient to do. If you want ACTION, don't write. Go and tell the guy what you want.

[Via Lists of Note, Open Culture] Read the rest

"...last year, the state had three times as many earthquakes as in the entire seismically active state of California."(via NPR) Read the rest

JJ Abrams and Chewbacca make out on TV for autism awareness

A happiest of birthdays to one of Boing Boing BBS's resident game creators, OtherMichael! Read the rest

Sony should not be able to tell journalists what to print.

Trevor Timm writes a brilliant takedown of the ridiculous warning letter Sony's lawyer is sending news organizations, claiming it may be against the law for journalists to even look at them. 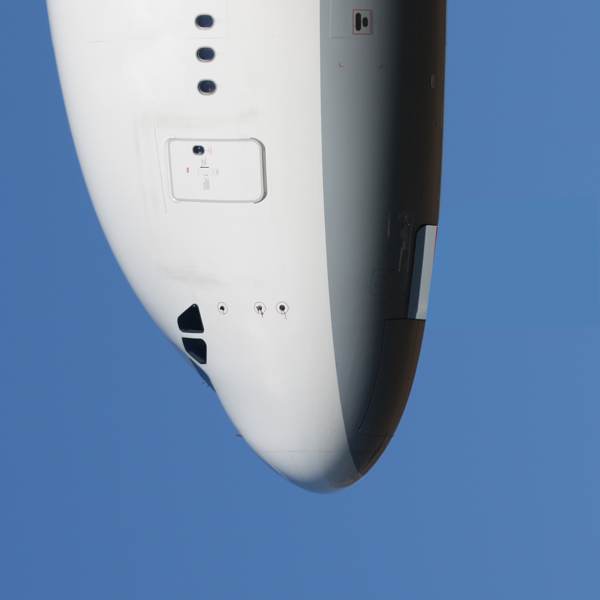 When a passenger passed out on a SkyWest flight, the pilot wisely went into a dive, descending 20,000 feet in under three minutes to make an emergency landing in Buffalo, NY. Two other passengers fainted and several became ill. Officials are investigating the cause of the illness but have ruled out a loss of air pressure.

Mary Cunningham, a passenger and registered nurse, said she helped another passenger who passed out and had "awful" coloring.

"I went back to my seat after she was feeling better, and all of a sudden, the woman sitting behind her passed out unresponsive," she told NBC Connecticut.

Cunningham said she was soon affected, too.

"I felt very nervous. I realized something was very wrong, and it was really scary," said Cunningham. "That was terrifying."

How to transport a long section of pipe like a boss

How do you keep the roads safe from a man driving with a 15-foot-long pipe extending through the side windows? Hint: Not by honking, yelling, driving erratically, and using your phone to shoot video at the same time.

Privilege: you're probably not the one percent

If you live near a Whole Foods, if you don't have a relative in jail, if you don't know anyone on meth, you're not in the one percent. Read the rest

Through the Woods is a collection of five short stories that read like haunted fairy tales. Written and illustrated by Canadian artist Emily Carroll, the stories are told as though they are intended for a children’s storybook, but ooze with tension and foreboding in adult-sized proportions. The stories are connected not by content, but by the overarching theme of the darkness that awaits us all in the woods.

The anthology takes typical fairy tale events and injects them with new, disturbing details. “In Our Neighbors House,” the short walk through the woods to the neighbor’s house is easily accomplished, but only for those brave enough to make the journey. “A Lady’s Hands are Cold” tells the tale of a young bride meeting her new husband’s previous wife in the walls of her new home. “The Nesting Place” couples the sadness of losing a parent with the terror of being replaced.

The artwork is nothing short of stunning, each story painted with stylized characters and murky backgrounds. Carroll plays with the idea of color to great effect, inverting between blues and reds to emphasize the darkness in each story. The words weave in and out of the panels, taking readers on a short, unique journey through each page. Through the Woods might not make you scream with fright, but it will make your heart pound just a little bit harder. And when you eventually close the book, you’ll hesitate for the briefest moment before turning out the light. – Agustin Guerrero

Michael Geist writes, "On World Book and Copyright Day, it is worth noting how Graham Henderson, the President of Music Canada (formerly the Canadian Recording Industry Association) characterized the government's decision to extend the term of copyright in sound recordings and performances:" Read the rest 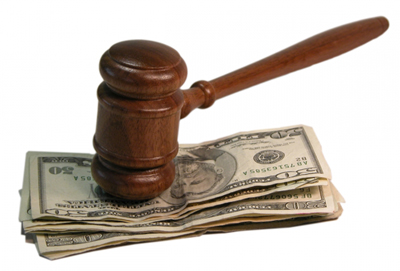 The Verge reports on how the coming corporate divorce will likely hurt the retail site. Read the rest