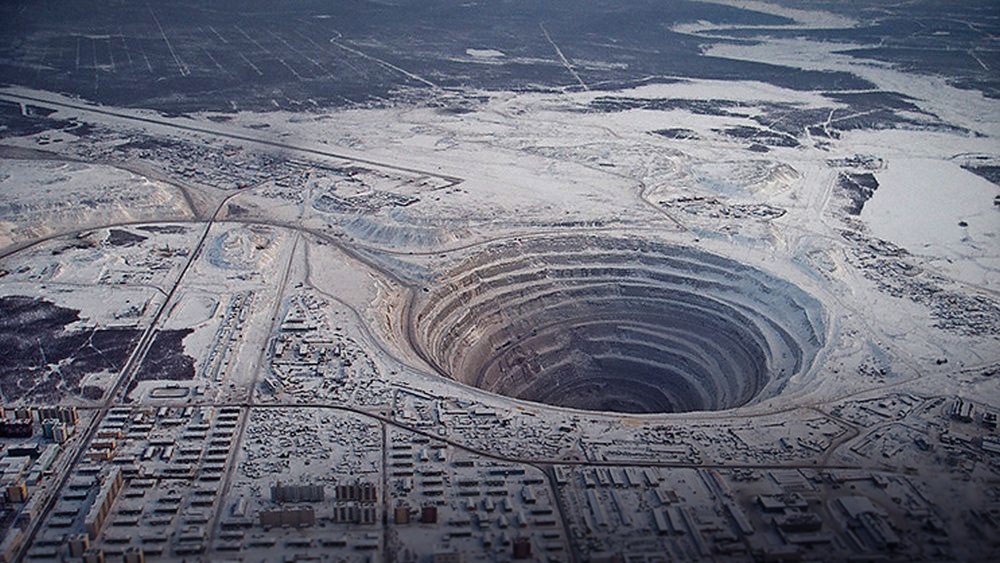 Games commonly invite us into rich, fantastical worlds of pretend. But for Nadya Suvorova, there are endless remarkable experiences to be sourced in our own rality. The unique interactive experiences she designs bring art and science together, exploring the grace of the natural world from microbiology to the vast cosmos.

The lovely, mysterious Marine Planeten, an interactive installation, is characteristic of the incredibly distinctive work Suvorova creates at the junction of play, art and science:

As a child, she recalls being captivated by books about volcanoes, space and other natural phenomena, attracted to their pictures. The daughter of architects, she went on to study graphic design, illustration and photography. All she knew about games at the time came from watching her brother play Dendy, a Chinese Nintendo Entertainment System clone popular in her native Russia in the early 1990s.

Yet she felt compelled to go beyond static visuals in her work, and began to experiment with programming. The elegant and haunting Daisy Bell, inspired by the sound wave of a hand-crank organ, was an early result. Empowered by the ability to create interactive experiences, Suvorova pursued the dream of making the scientific photography that had compelled her since childhood more interactive.

"I really liked satellite pictures, and I could spend hours traveling around the earth by using Google Maps," she says. She was mesmerized by some of the earth's greatest phenomena, like the world's largest manmade hole -- part of a diamond mine in East Siberia. "It's beautiful and terrible at the same time, and this picture became the inspiration for a future project," she says.

Suvorova enjoyed NASA's "image of the day" project, and came to notice NASA's gallery of space photography was free to use -- the org explicitly encourages artists and creators to access its database and use it in their work.

"I wanted to make them more accessible in a different, more contemplative and playful way than just looking through a database. That's how I started to work on a project called OKO, a puzzle game that's a hypnotic journey around the planet using beautiful satellite images."

OKO presents the space images as lovely abstract puzzles, with patterns of rings and circles the player can gently rotate to fit and form the image. It's mesmerizing, bringing into sharp focus how abstractly beautiful the whorls and ripple of terranean clouds, oceans and landmasses can be:

After this project, Nadya was more driven than ever before to explore more scientific pictures -- microscopic imagery and space photography that offers a different view of the universe.Inspired by 1977's "Powers of 10," an oddly-beautiful short documentary on the relative size of things in the universe, and with mentorship from a retired CERN physicist, Suvorova gained a new perspective on the scientfiic world.

The project that resulted was Mikma: "I wanted to use this range of pictures to show new perspectives of the world around us." Thanks to the near-magical properties of a modern tablet, Mikma gives players the impression that they are looking through the screen at objects in their world on a microscopic level:

"There a lot of different ways designers can work with science," she reflects. "For me it's very inspiring to use scientific ideas and output in projects. I like to play with them, I like to create experiences out of them, and I think that complex scientific ideas could be interpreted in a more poetic way to make them accessible. Sometimes, instead of creating new worlds, we can create playful experiences based on the discoveries of our real world."

Take a beautiful tour of Nadezda Suvorova's projects at her website.