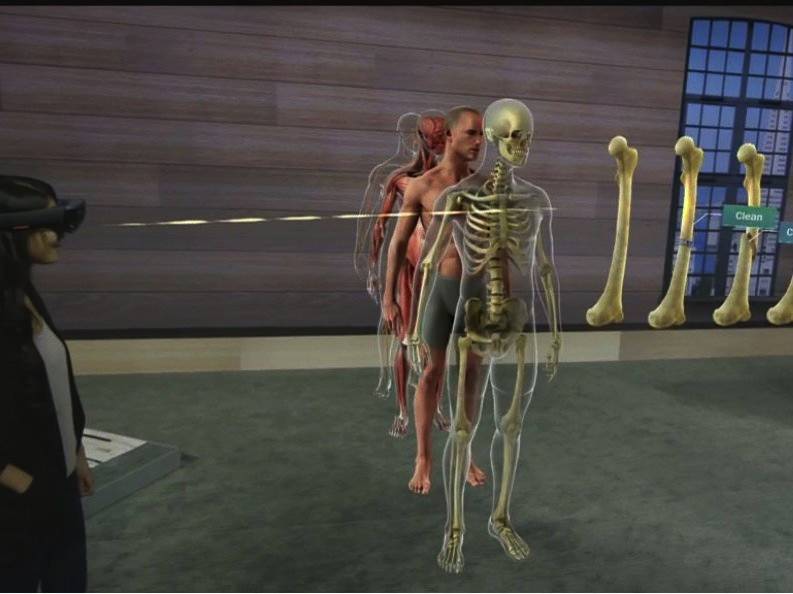 Baltimore activist 'kidnapped' on live TV is found in jail. Lawyer: He had “hands up the whole time.” 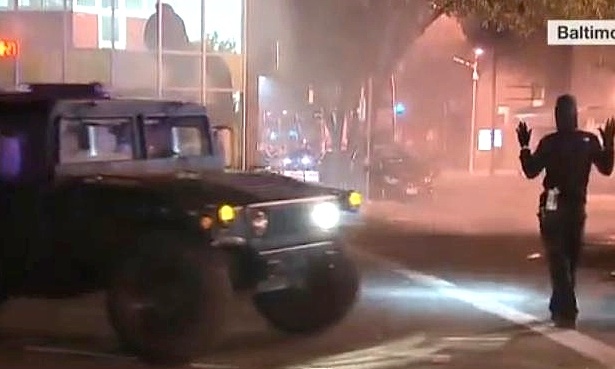 A peaceful human rights activist who participated in Baltimore protests was "snatched" by police as CNN's live news rolled. A day later, the disappeared protester has been found, and he is okay. 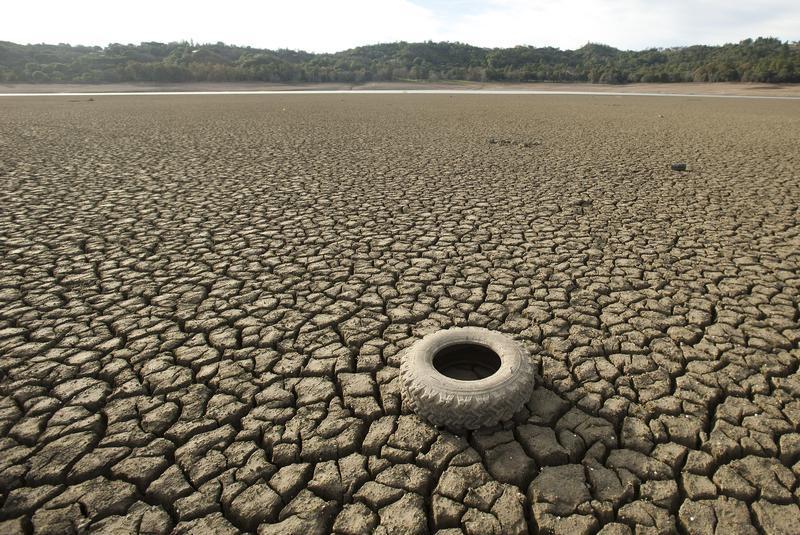 People in California and other West Coast states where the four-year-drought continues to worsen may have more to worry about than water, says the U.S. energy secretary. Our access to electricity is threatened, too. Read the rest 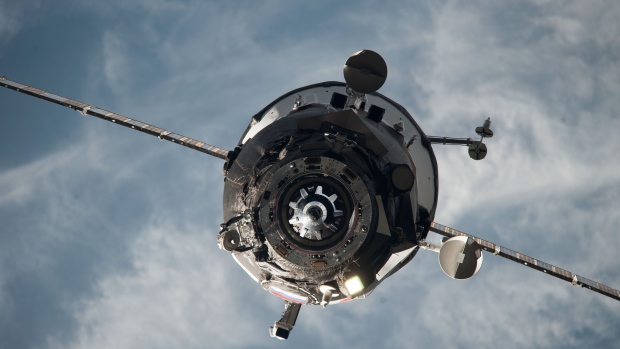 The unmanned Russian cargo spacecraft is likely falling to Earth from space, and will burn up as it re-enters Earth's atmosphere. 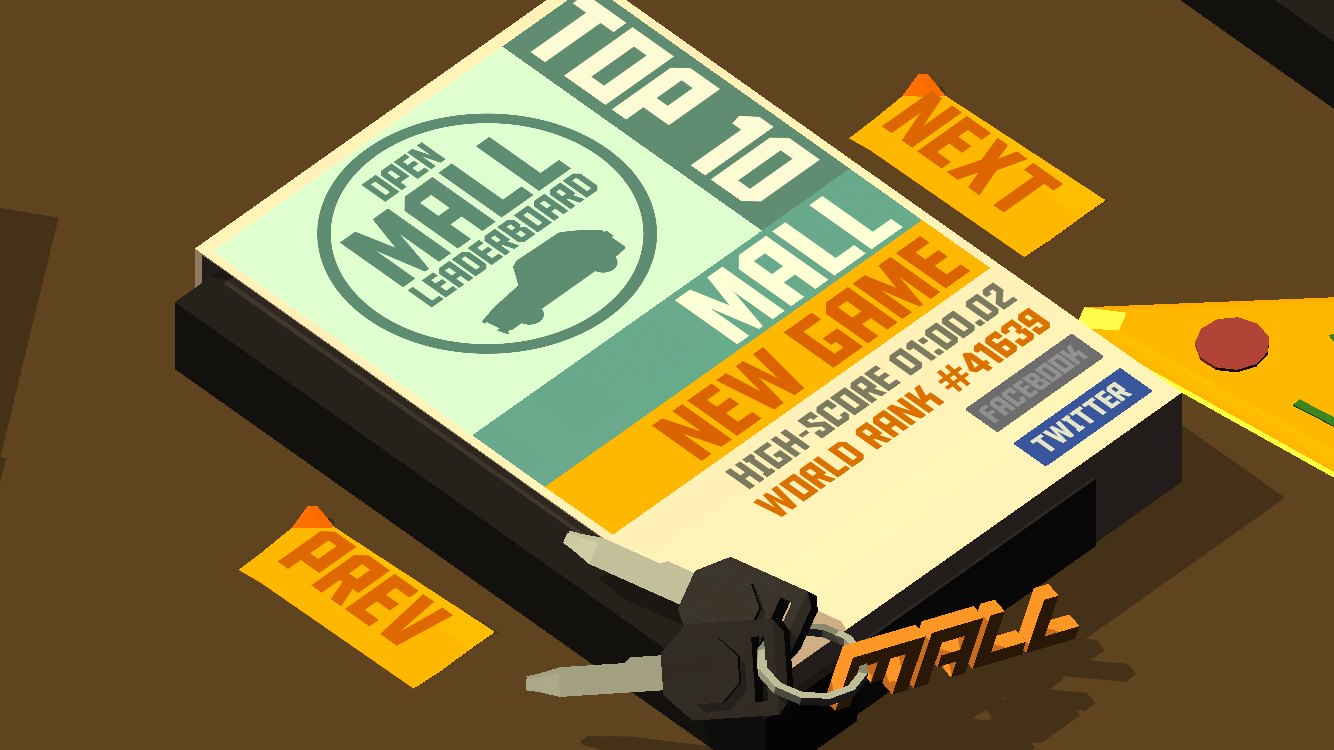 Oh hi there! Could you come to my place and hurl my phone into the ocean? Because I can't stop playing Pako Car Chase Simulator. Read the rest

Baltimore eyewitnesses tell a different story of how riots began 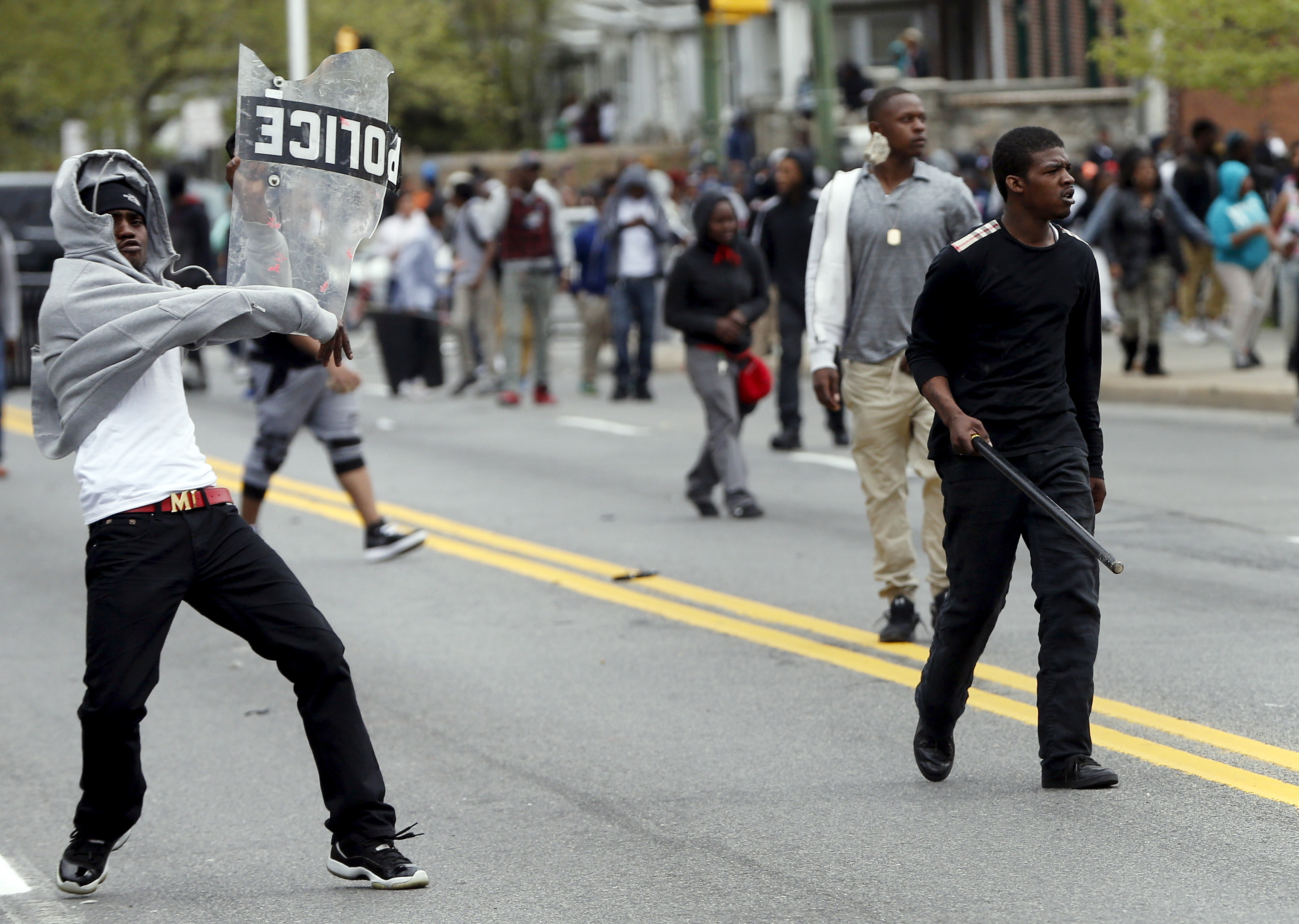 A ticktock on how the street violence erupted.

Truffle hunters are getting record prices, thanks to drought 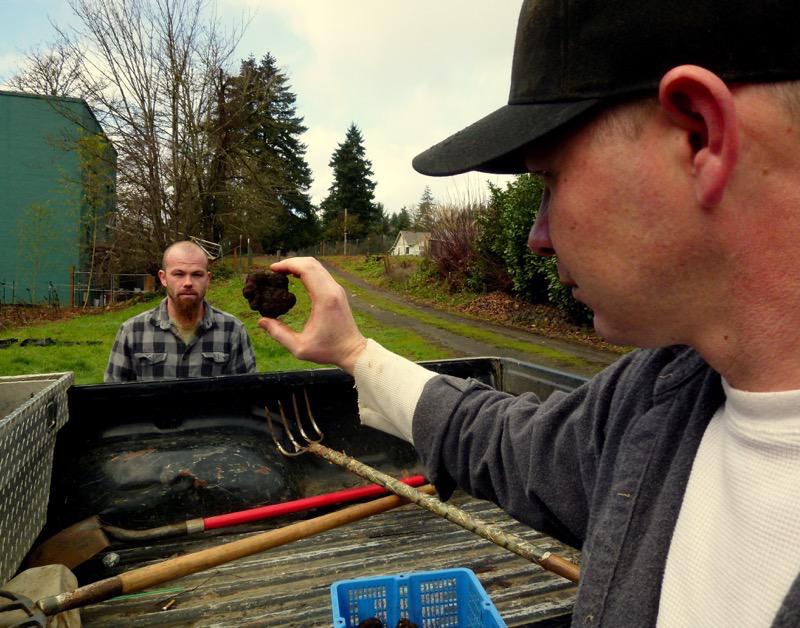 One of the worst droughts in the history of Falls City, Oregon has greatly reduced the wild truffle crop. As a result, foragers are getting record high prices for the desirable black truffles. Watch the full episode of Unearthed on Friday, May 1 at 10:00 PM ET/PT on Discovery Channel.

Fox makes a sandwich in Chernobyl

Wow, I guess the radiation inside the Chernobyl Exclusion Zone really has affected animals in mysterious ways: by creating mutant, sandwich-making foxes. Read the rest

How Daniel Pinkwater writes a blurb

Nick Courage was lucky enough to score a blurb from literature-hero Daniel Pinkwater for his debut novel The Loudness: Read the rest 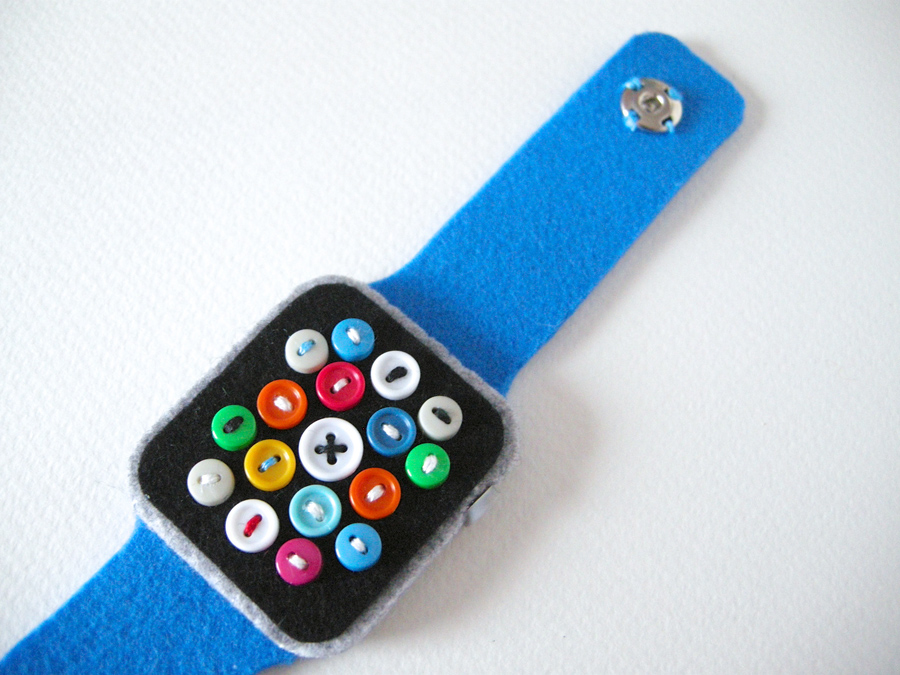 They sold out fast. A designer at Apple who worked on the device's homescreen UI even bought one.

British austerity: a failed experiment abandoned by the rest of the world

Writing in the Guardian, Nobel-winning economist Paul Krugman analyses the last five years of British austerity, using other developed nations in the EU and elsewhere as a benchmark for the growth we could have had -- it's not a pretty picture. Read the rest 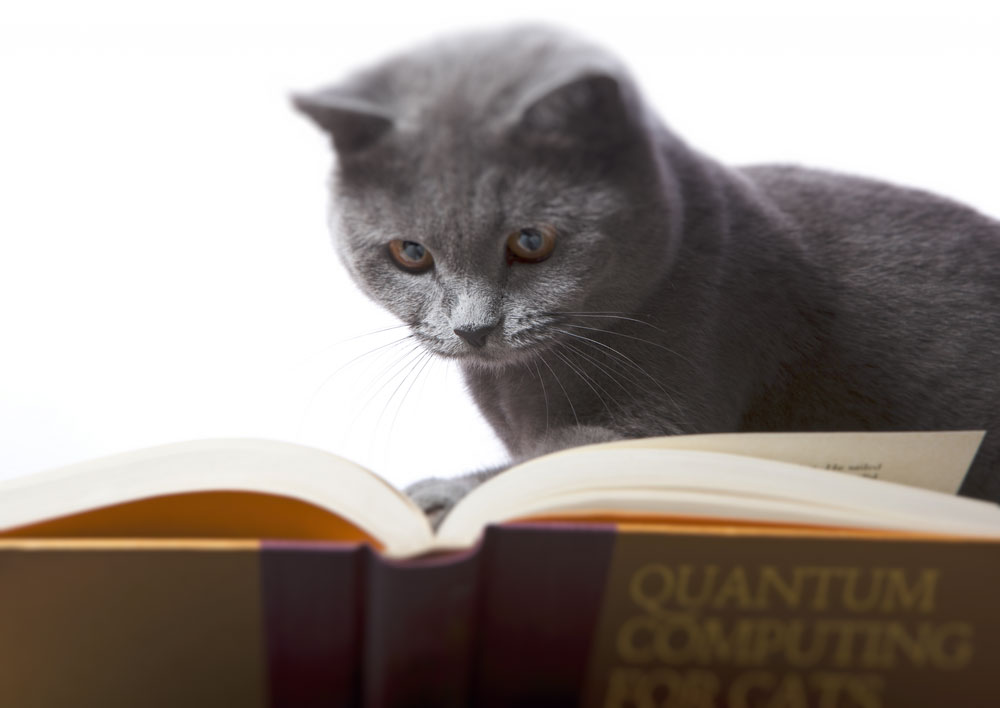 Eat shrooms. Not too much. Mostly psilocybin. 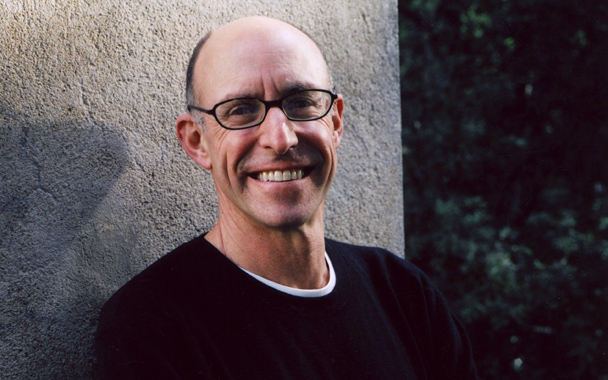 Chart: use of "penis" and "vagina" ranked by ratio 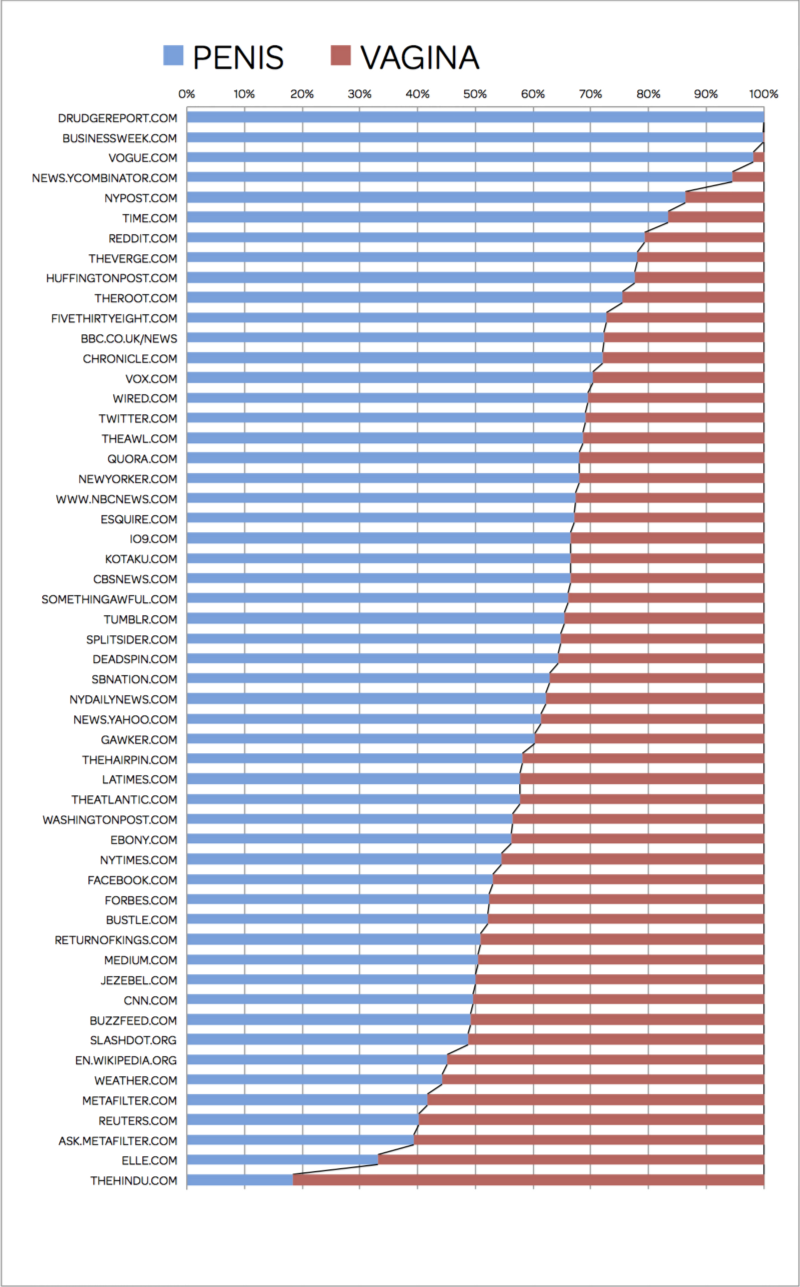 France to 15 year old girl: wear a shorter skirt or you can't get an education 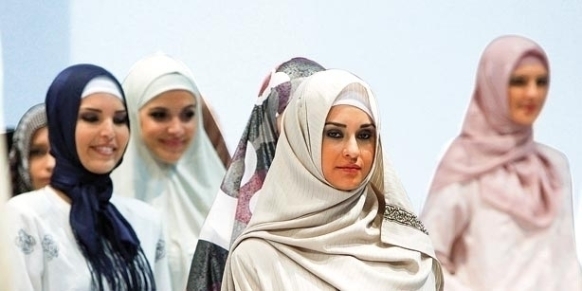 15-year-old Muslim girl in French town banned from class--twice!--for wearing a skirt that was "provocative" because it was too long. Yep. Too long.