Matt writes, "This is awesomeness beyond awesome. Magic swords, barbarians, crazy, nausea-inducing camera angles, pterodactyls... If 'Heavy Metal' needed a personal scent, it would be this." Read the rest

Alexis Davidson, 11, is losing a tooth. So to speed matters along, she ties a slingbow to the tooth, and fires the bow, and poof, the tooth is pulled out of her mouth. Slow motion footage shot by her father Jason Mcdonald shows Alexis nervously pulling the bow back and letting go as her tooth is yanked out.

Alexis shows no sign of pain when jumping up and down after the successful operation in her backyard in Aurora, Colorado.

A homeless man plays Styx's “Come Sail Away” and crushes it

Donald Gould became a viral celebrity after this video of him performing a classic rock anthem exploded on Facebook. He is homeless. Read the rest

$20 gets you 40 clips, half in the shape of the Starfeelt insignia, the other half shaped like the Enterprise. Read the rest 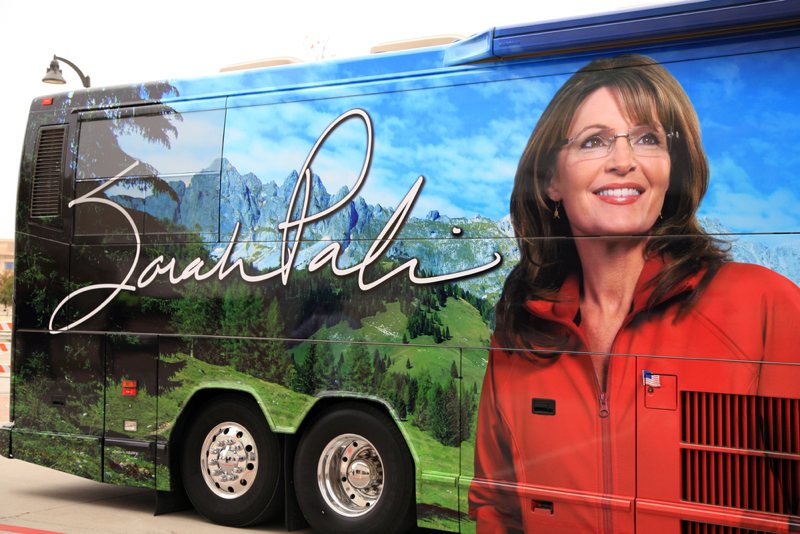 People smart enough to pay $99.99 a year to subscribe to the Sarah Palin Channel learned that their winking maverick hero has solved the California drought crisis. Read the rest 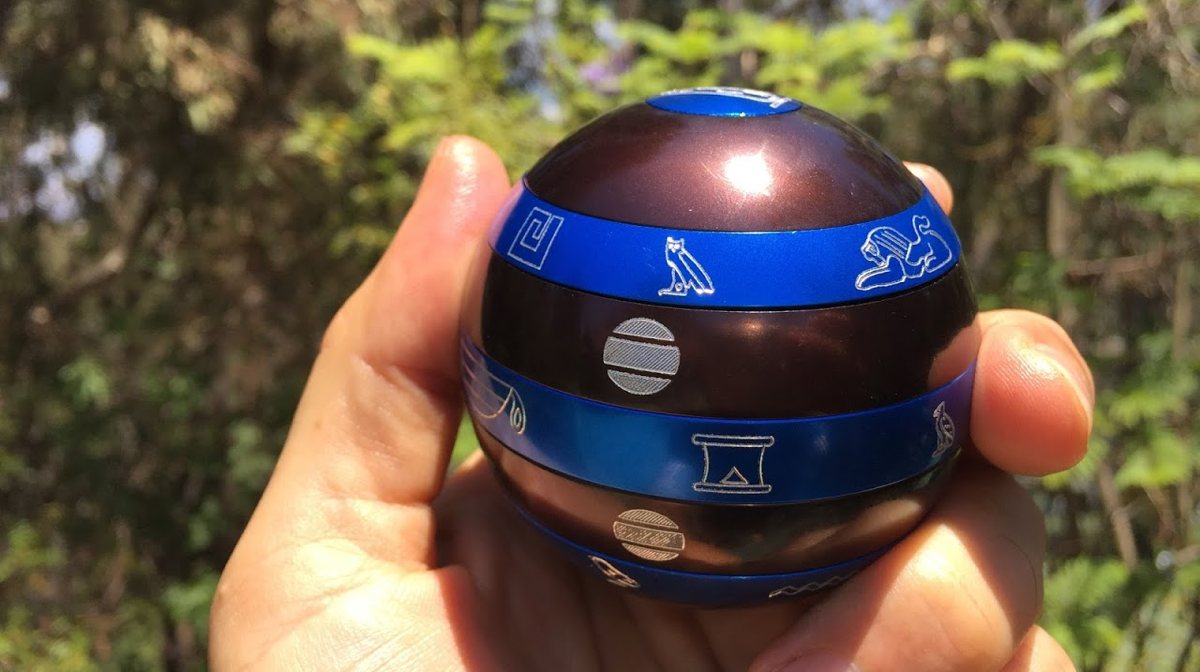 The thing positively oozes mystery and the promise of an exciting intellectual adventure. Alas.

Bocce ball is my favorite game to play on a long summer evening. A simple lawn game that is at least 7,000 years old, bocce ball has no set up, takes a second to learn, and is a competitively addictive game. What I love most is that it gets my family/friends and me to enjoy fun time outdoors.

Here are the rules in a nutshell: The game traditionally comes with eight balls – four green and four red – as well as a much smaller white ball called the jack, or pallino. Someone tosses the jack across the lawn. Then players take turns bowling their ball towards the jack. Whoever gets closest to the jack scores a point. First person or team to score seven points wins the game. It’s that simple! But if you want a bit more detail on the rules, you’ll find them inside the game’s black bag, or you can check out this nicely illustrated WikiHow page. 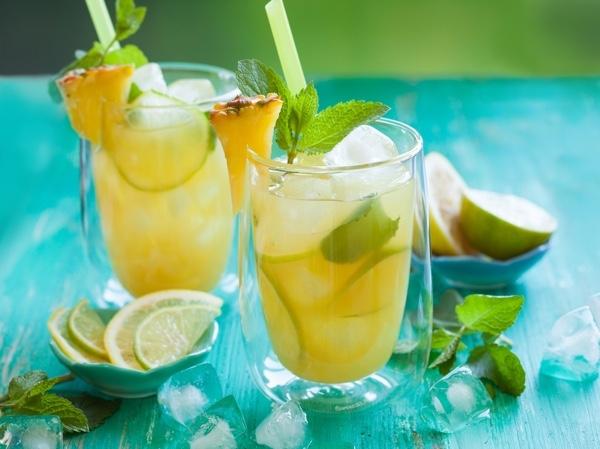 Haunted Mansion Graveyard Scene made from My Little Ponies

Bloated corpse of Colonel Sanders to star in KFC comic 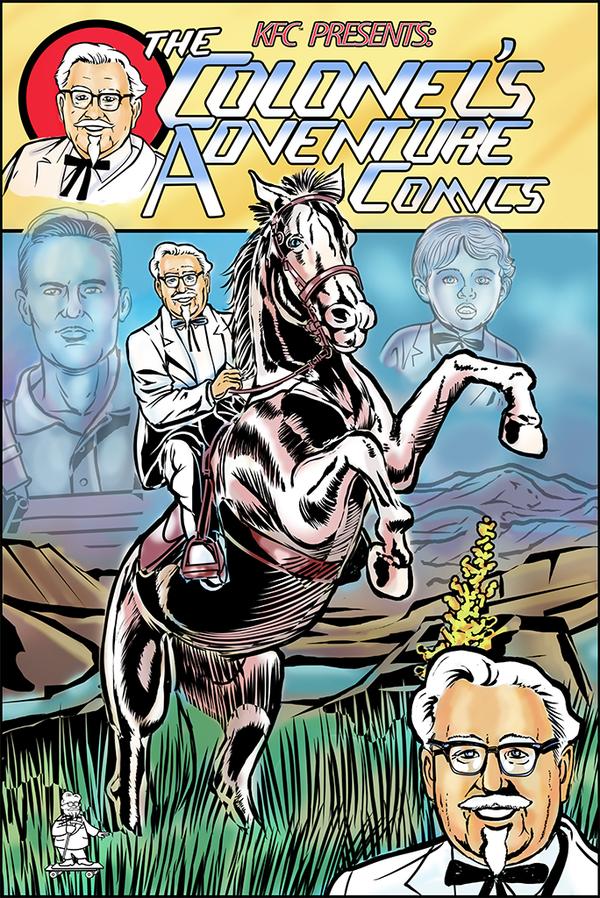 Announced on Twitter, the Colonel's Adventures will be offered exclusively at the San Diego Comic Con (and therefore eBay within minutes of the doors opening.) You can have it signed at any branch of KFC by rubbing it on a greasy mass of their finest poultryform crude protein.

If you love comics and fried chicken and subliminal marketing, then you’ll love this exclusive #SDCC comic about me! pic.twitter.com/J06w4XSU7c 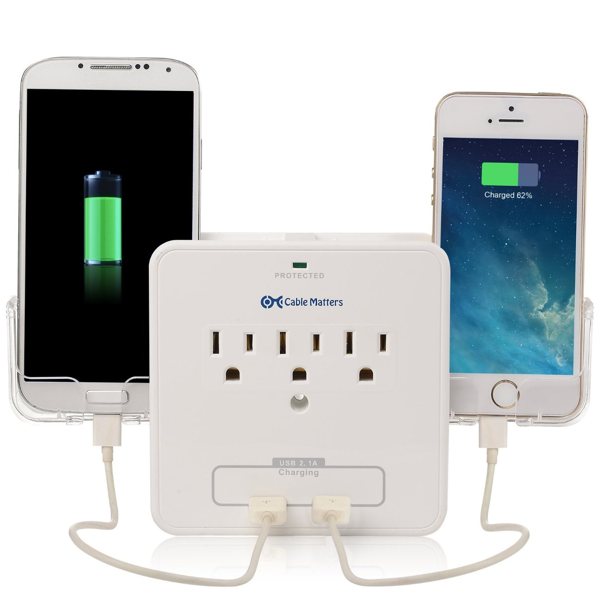 I ordered this for our kitchen. We keep an iPad on the counter (great for recipes) and my wife likes to listen to podcasts on her iPhone when she's in the kitchen. It's $(removed) on Amazon. 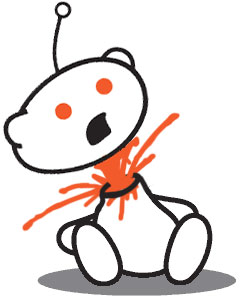 A number of Reddit communities were effectively shut down last night to protest the unexpected departure of staffer Victoria Taylor, an important liaison between Reddit's employees and its army of volunteer moderators. Read the rest 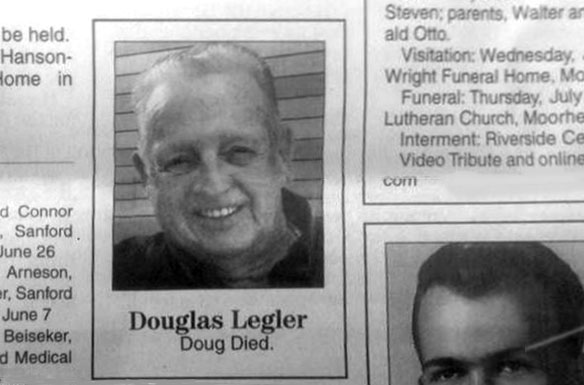 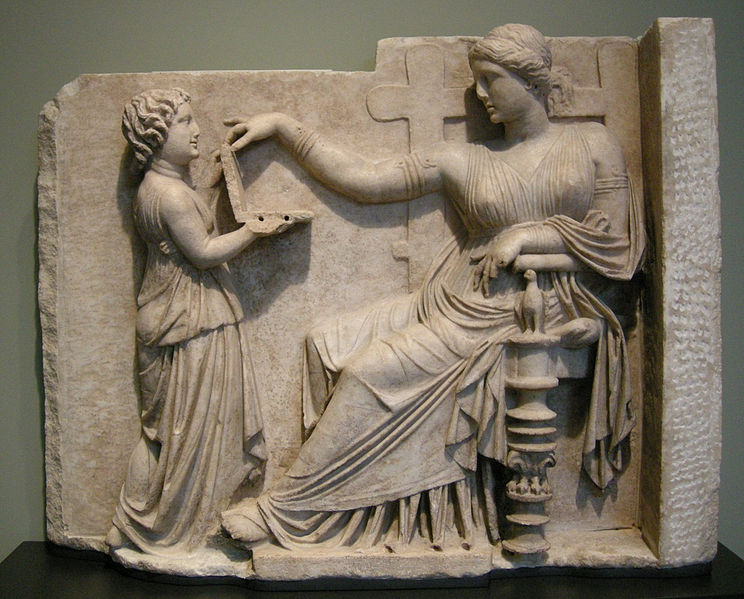 "The children now love luxury. They have bad manners, contempt for authority, they show disrespect to their elders.... They no longer rise when elders enter the room. They contradict their parents, chatter before company, gobble up dainties at the table, cross their legs, and are tyrants over their teachers." - Not Aristotle Socrates Plato

Image: Gravestone of a woman with her slave child-attendant (Greek, c. 100 BC) - detail. Getty Villa, Usa 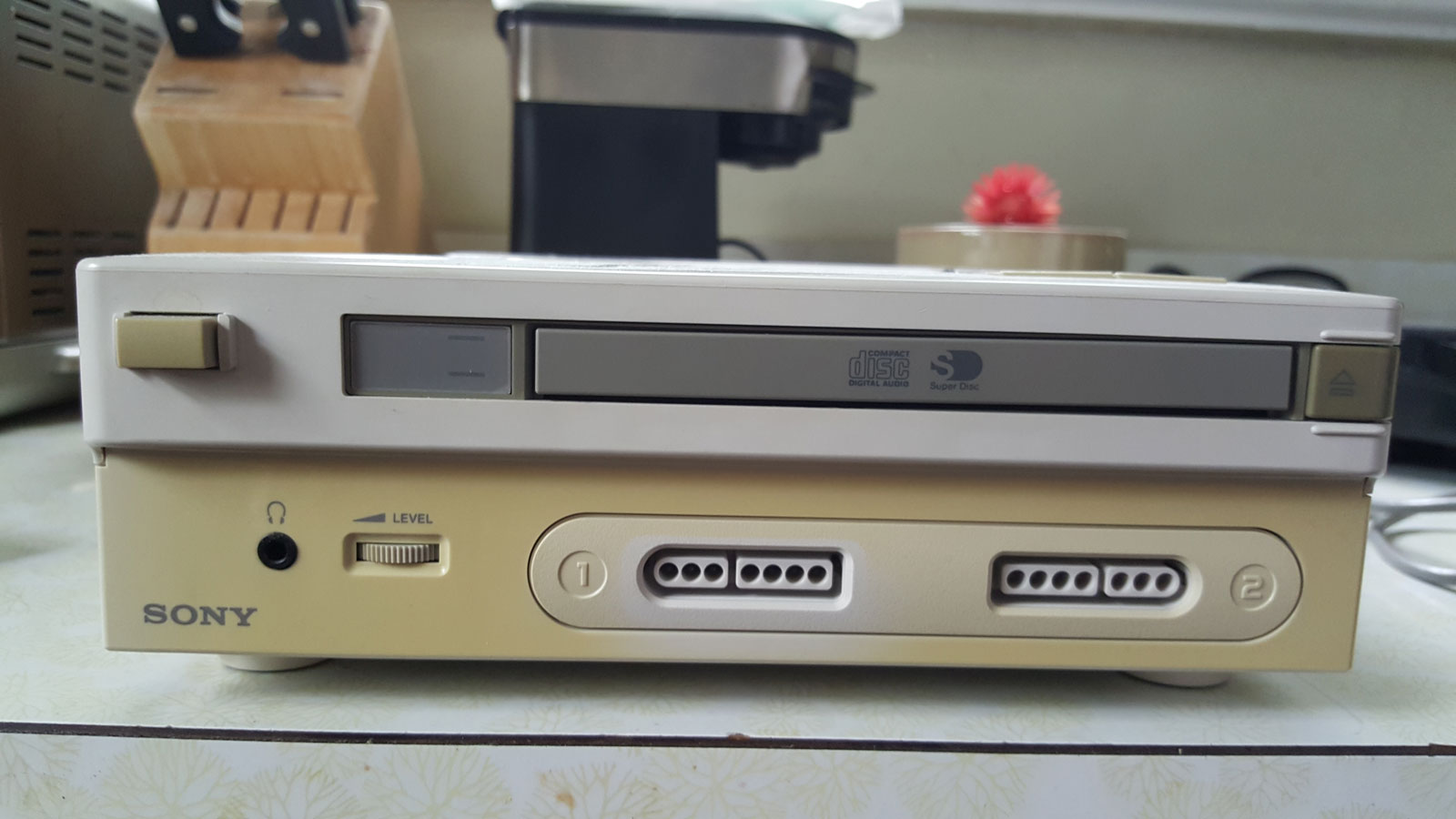 Sony's classic console was originally envisaged as part of a collaboration with then-market leader Nintendo. It went its own way, and the rest is history. Here's a look at a rarely-pictured prototype, though, thanks to imgur user DanDiebold. [via] Read the rest