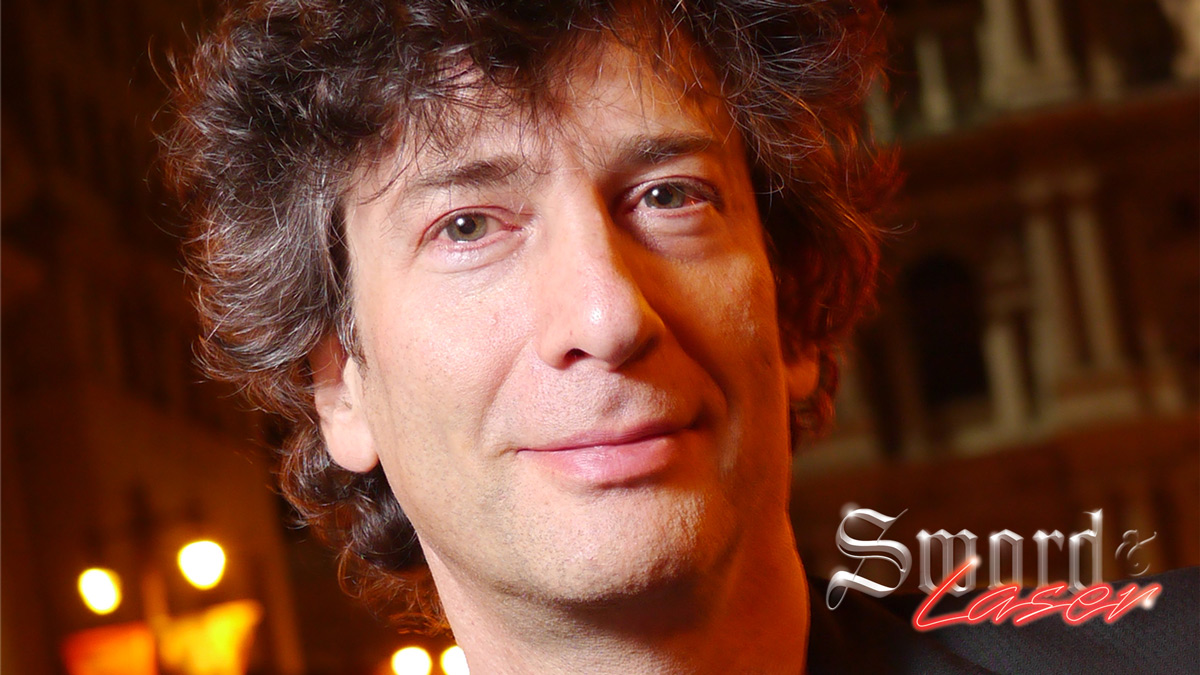 By Sword and Laser

Enjoy the latest podcast from Veronica Belmont and Tom Merritt

We have an eyewitness report from the ALA conference in San Francisco, our initial thoughts on Station Eleven by Emily St. John Mandel, and Neil Gaiman will write some episodes for the American Gods TV series. Thank American Gods!

The Sword and Laser (S&L) is a science fiction and fantasy-themed book club podcast hosted by Veronica Belmont and Tom Merritt. The main goal of the club is to build a strong online community of science fiction / fantasy buffs, and to discuss and enjoy books of both genres. For show notes and previous episodes, head here. You can also help support us on Patreon!

We’re happy for the Hugos, sad for the last Terry Pratchett novel, and J.R.R. Tolkien has a new book. Plus, we wrap up Uprooted by Naomi Novik and make our peace with a trope. The Sword and Laser (S&L) is a science fiction and fantasy-themed book club podcast hosted by Veronica Belmont and Tom Merritt. […]

Why you should welcome the robots

Tom and Veronica talk to J-F Dubeau, author of ‘The Life Engineered,’ about why we should build more robots.

From Authors to Hollywood Moguls!

Ellen DeGeneres is apparently interested in adapting Naomi Novik’s Uprooted as a film. But, we all know there’s a long road from “interest” to “released.” Just ask Neil Gaiman. The good news is Gaiman’s American Gods is finally green-lit for TV! So there’s hope. Unless you’re a god from the Continent! More about that as […]