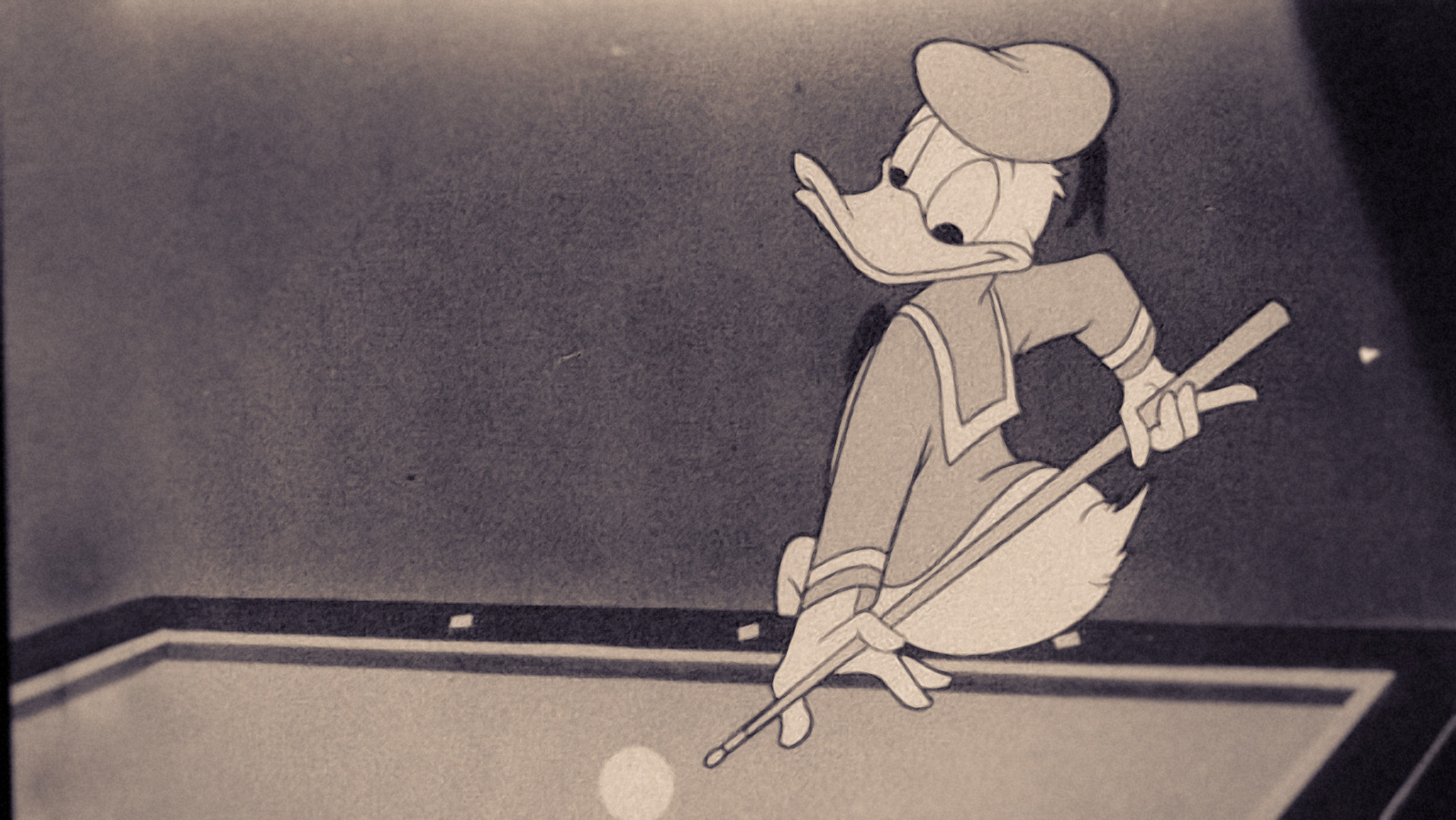 Before the age of YouTube, you cherished the chance to see a rerun—and you had to take notes.

Are you too young to remember the television series, The Wonderful World Of Disney? It ran once a week and you never knew what you were going to get.  It may have been a classic Disney film, a live action tour of the Disney parks or a set of animated shorts.

If you've never seen the show, you're probably also unfamiliar with Donald In Mathmagic Land.

Sure the art and storytelling was as beautiful as you'd expect from a Disney production, but this piece was different from the others.   Somehow it educated as perfectly as it entertained.

The first time I saw it I took mental notes and patiently waited a long, long time for it to air again.  Each week I would pray to the programming gods for my wish to come true and one day it did.  This time, I was ready with paper and pencil so that I could take actual notes.

During the cartoon I learned about Pythagoras, the golden ratio and the history of music.  But to me, the most important lesson was on the game of billiards.  I grew up with a pool table and I played a lot more than any kid should.  I read my parent's books on the game, I drained the local library of what they had on the subject but this cartoon taught me more about the table and angles than any book ever could.

I think it was because in the story, Donald Duck himself was learning and playing the game with me.  Because it took so long between viewings, Donald and I were evolving together.

And here's the thing...I guarantee that if you are not already an advanced pool player, you will become better just by watching this masterpiece.  For me, it turned on a giant light bulb over my head.

See Michael, a passionate collector of artifacts and designer of unique puzzles, at Boing Boing's three-day extravaganza, the Weekend of Wonder, running Sept. 18-20. A weekend of workshops, tech demons and wild performances, there'll be plenty of fun surprises!

I remember running downstairs with my notes to try out the new concepts I had just learned. The angles of the game were no longer a complete mystery after experiencing this magical cartoon.  I also found that the new knowledge could be applied to other games that dealt with spheres and angles like racquetball, squash and wallyball.  In fact, getting better at that game had an upward spiral effect on other aspects of my life.  That game, during difficult times was my best friend.

Once you've seen this animated short you will think about billiards in a whole new way.  You may even see shots and angles in your sleep...not that I do.

If you haven't experienced Donald In Mathmagic Land, you don't have to hope and pray for it to be the episode of the week.  Just go to Youtube and watch it now.

And if you ever want to play a few games, just look me up.

I'll be the guy at the table with the talking duck.