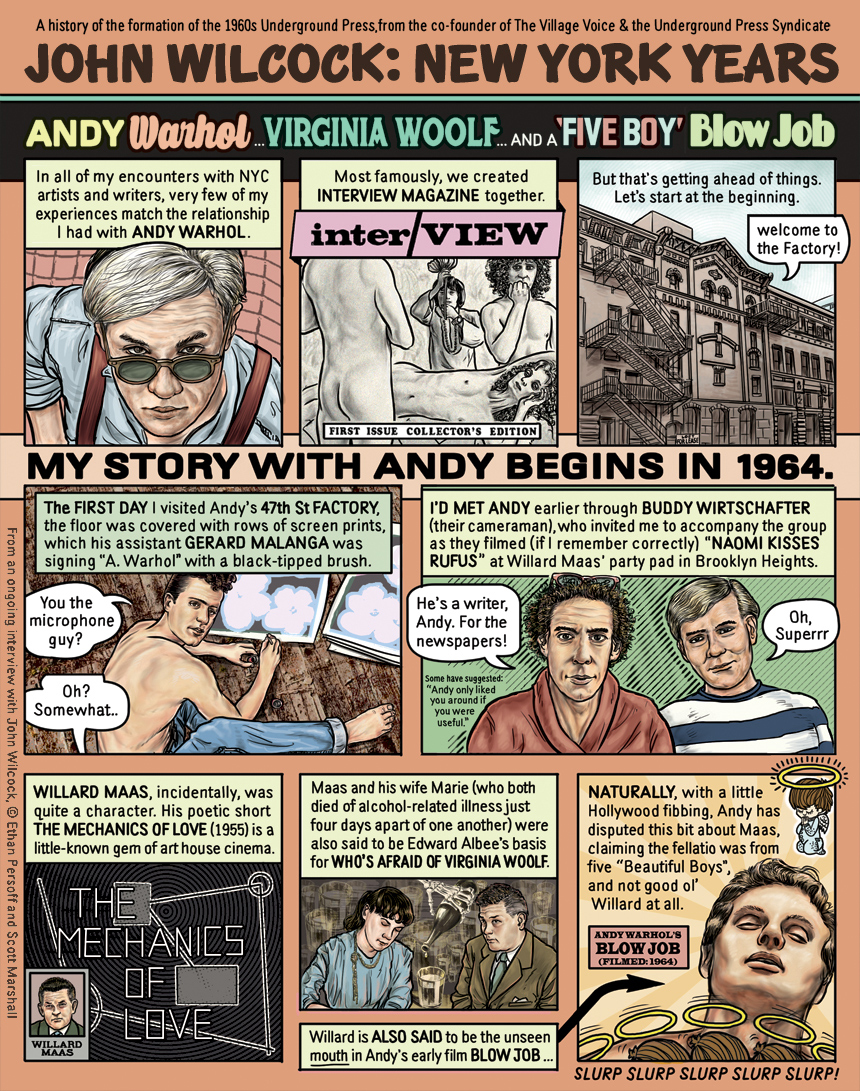 Andy Warhol's early silent film and its connection to alcoholism, gossip, and Willard Maas' The Mechanics of Love.

View "The Mechanics of Love" on Youtube and Turner Classic Movies.