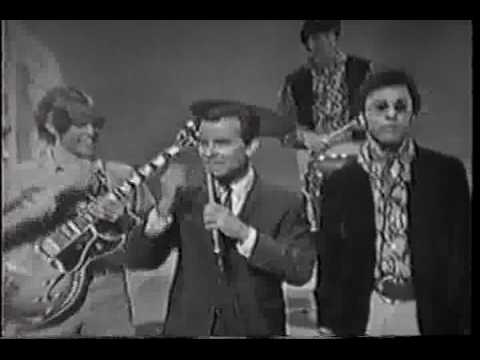 "There's just no getting over you." Read the rest 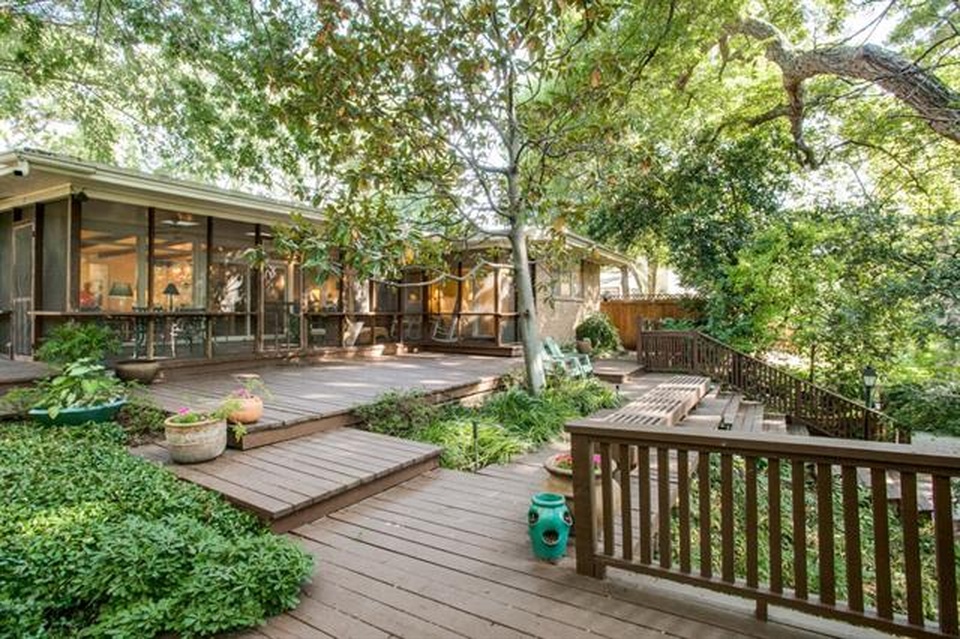 Over at AskReddit: What does a $300,000 house look like where you are from? Above, Dallas. Below, London (not really a house, but still).

Some books that helped me with Surf Guitar

I wanted to play like Dick Dale. These books help me pretend. They are quite good. Read the rest

Poster art of Disney rides from the 1950s to present day

If you’ve ever been to a Disney theme park, you’ve undoubtedly seen the large posters showcasing some of the popular rides and attractions. Over the past sixty years, what started out as teasers for park guests have evolved into valued works of art. They transition from simple works with minimal design and color of the mid 1950s to finely-detailed full-color masterpieces that perfectly capture the tones and atmospheres of each attraction of the present day.

Poster Art of the Disney Parks compiles Disney theme park attraction posters from around the globe into one volume. The book is oversized for proper viewing of the full-page prints, which are rich in history, color, and detail. Each chapter is broken down into the different lands (Tomorrowland, Fantasyland, etc.) as well as two chapters dedicated to the Disney California Adventure park and the Tokyo DisneySea park.

The tome focuses strongly on the art with minimal text. There are a few paragraphs at the beginning of each chapter and a few captions to accompany the images, but beyond that, it’s an art-lover’s dream. There are so many poster images that even a hard-core fan of the Disney theme parks wouldn’t recognize all of them. Add to that the plethora of sketches, color samples, and poster variants, and you’ve got a 146-page book that is jam-packed with visual treats that will rekindle childhood memories of the Disney theme parks.

Poster Art of the Disney Parks

by Daniel Handke and Vanessa Hunt

WATCH: 50 years ago the Beatles performed six songs on the Ed Sullivan Show 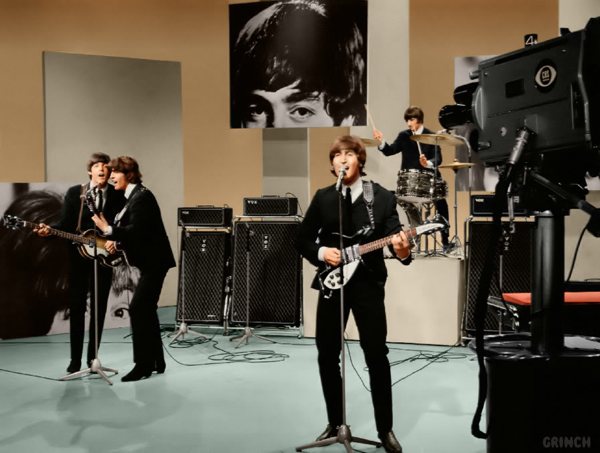 The Beatles performed on the Ed Sullivan Show for the fourth and final time on August 14, 1965. Over 70 million people tuned in to watch.

Half a century ago! And I'm old enough that I actually saw these performances live on TV. I was a wee one, but I remember seeing my sister and my older cousin (who I had a crush on) going apeshit over the Ed Sullivan appearances so I got swept up in it, too. My sister and I saved up our allowance money to buy Meet the Beatles. Thanks to my sister being 4 years older, I was gripped by this whole rock n' roll shenanigans from Day 1 and it's yet to let go of me.

From the Beatles Bible:

They were driven to CBS-TV's Studio 50 in the morning of 14 August 1965, in a convoy of limousines. Rehearsals took place from 11am-2pm, as The Beatles were unhappy with the initial sound balance and continued work until they were satisfied. A dress rehearsal took place from 2.30pm in front of a studio audience of 700, and the show itself was recorded from 8.30pm.

In 2009 Paul McCartney appeared on the The Late Show with David Letterman and described how he felt about the performance:

The audience was out there, and we were kind of very new to America - loving it, but a little bit scared, and I had to do Yesterday, my song, on my own, and I'd never done this, I'd always had the band with me, but suddenly they said, 'You're doing Yesterday,' so I said, 'OK'.

It's a ballroom blitz! Read the rest

Jargon for the XXIth C. [via Sarah Jeong] Read the rest

James Risner constructed a bi-directional spiral of track and crammed it full of HO-scale model train cars and engines, so it goes around and around in a metaphor for _________.(via Geeks Are Sexy) Read the rest 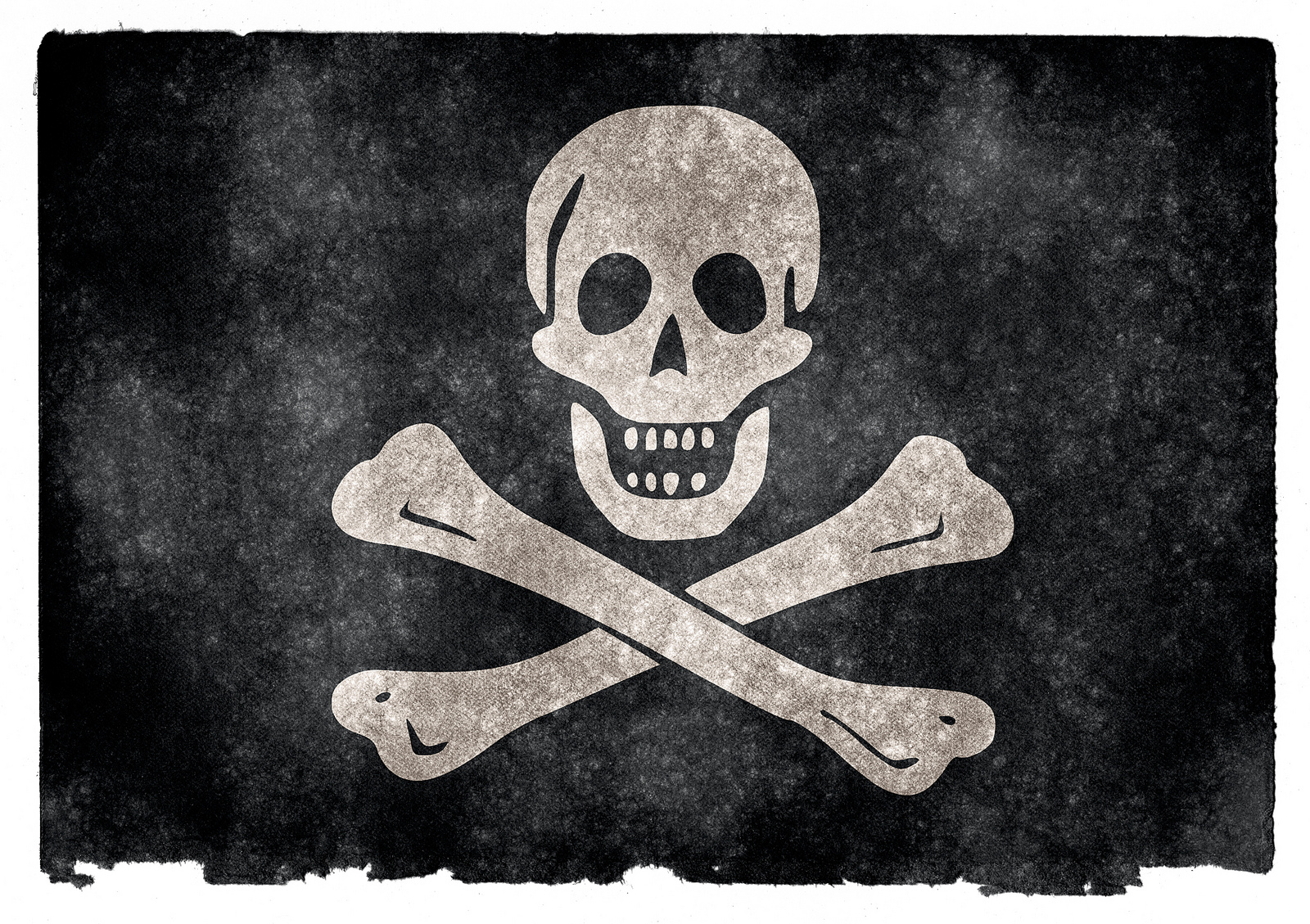 97% Off The Project Management Certification Bundle 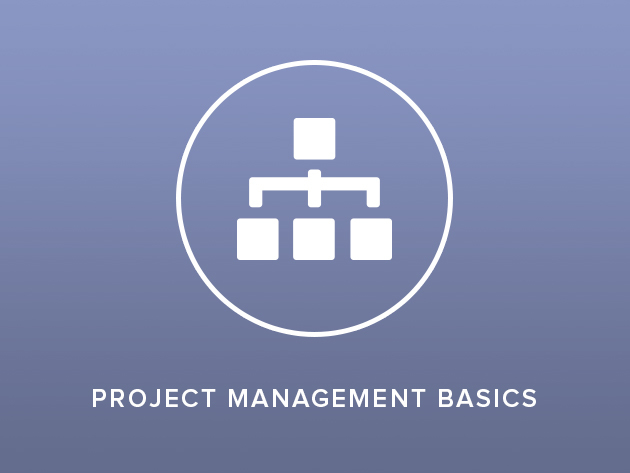