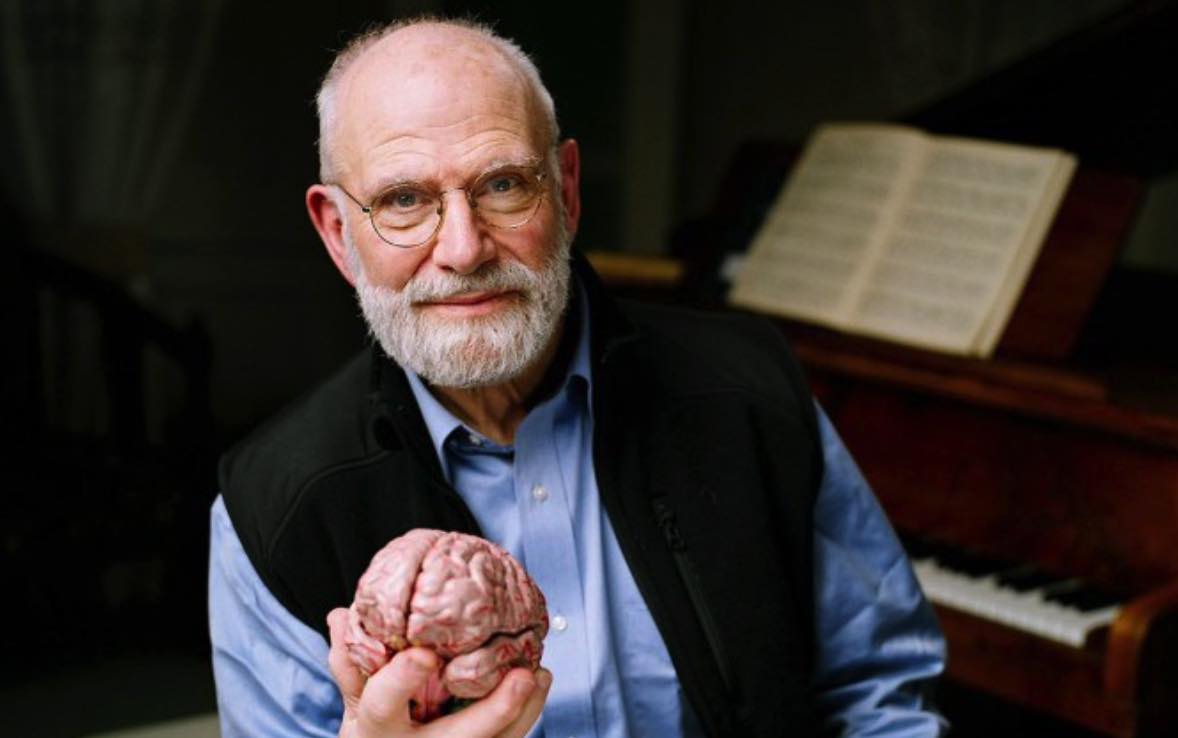 The neurologist and author explored the mysteries of the brain in 'The Man Who Mistook His Wife for a Hat,' and died after an earlier form of cancer in his eye returned and spread throughout his body.

In February, Oliver Sacks announced to the world that an earlier case of melanoma in his eye had spread to his liver, and that he would likely soon die of metastatic melanoma. Dr. Sacks died today, in his New York City home, of cancer. He was 82.

The neurologist and author “explored some of the brain’s strangest pathways in best-selling case histories like 'The Man Who Mistook His Wife for a Hat,' using his patients’ disorders as starting points for eloquent meditations on consciousness and the human condition.”

Describing his patients’ struggles and sometimes uncanny gifts, Dr. Sacks helped introduce syndromes like Tourette’s or Asperger’s to a general audience. But he illuminated their characters as much as their conditions; he humanized and demystified them.

In his emphasis on case histories, Dr. Sacks modeled himself after a questing breed of 19th-century physicians, who well understood how little they and their peers knew about the workings of the human animal and who saw medical science as a vast, largely uncharted wilderness to be tamed.

“I had always liked to see myself as a naturalist or explorer,” Dr. Sacks wrote in “A Leg to Stand On” (1984), about his own experiences recovering from muscle surgery. “I had explored many strange, neuropsychological lands — the furthest Arctics and Tropics of neurological disorder.”

The photo above is of a young, hot, hot-rodding Oliver Sacks in Manhattan, shot by photographer Douglas White. The image graces the cover of his final book, ”On the Move: A Life.”

Oliver Sacks: His personal website. And his books on Amazon.

Here's an excerpt of Steve Silberman's Neurotribes book, which talks about how Sacks was responsible for helping the world learn about autism. And don't miss this wonderful profile Steve did of the good doctor way back in 2002, for WIRED.

One of the most beautiful and hopeful things @OliverSacks did before he died was come out as gay in his memoir "On the Move" and find love.

I love this photo of the tirelessly curious @OliverSacks, taken by his loving and brilliant partner @BillHayesNYC. pic.twitter.com/jvGQUVruLK

Lord, one of hardest things about middle age is losing your heroes and mentors. May Oliver's memory be a blessing. pic.twitter.com/UvzSQRnRGF