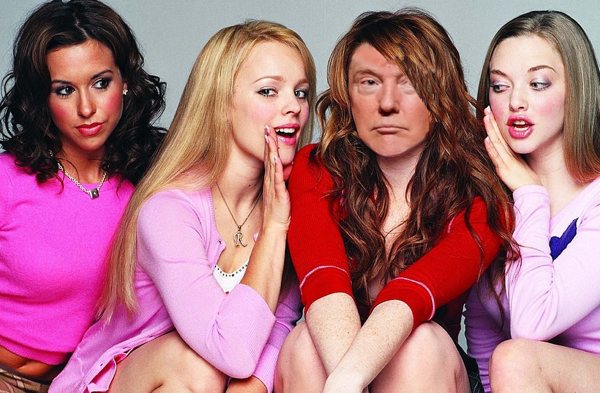 Trump might behave like a mean girl, says Wiseman, but his wealth and privilege mean that hasn't ever had "a moment of reckoning" like most bullies do, which "gets them to reform their behavior." Because Trump has never had to deal with any consequences for his bad behavior, he will continue to bully people.