Kickstarting an anthology of Hugo nominees 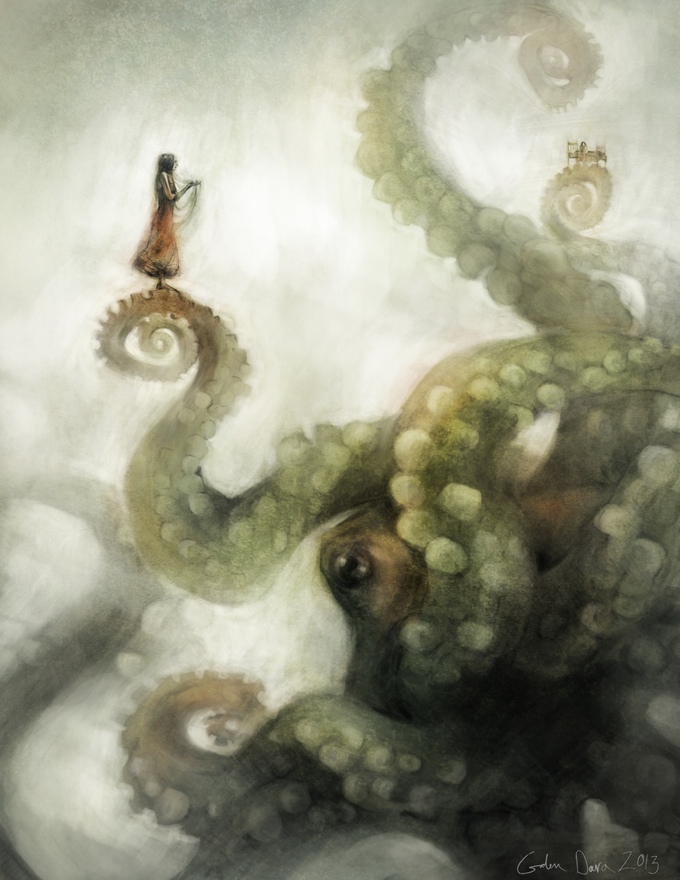 David Steffen is raising $1250 to defray costs on a collection of 2014 Hugo Award-nominated short stories; one of his stretch goals is an audio edition produced by the excellent Skyboat Media studios (where Wil Wheaton recorded the audiobook editions of Homeland and Information Doesn't Want to Be Free).

$10 gets you the ebook; $25 gets you the ebook and the hardcopy. There's also a bunch of handmade rewards from fans and writers, ranging from jam to art to a sestina. At higher tiers, you can ask questions of writers or get personal tutorials/critiques.

Steffen runs a successful writer's website and does a lot of freelance writing; his bio doesn't list any specific ebook/print publishing experience, but the Skyboat people are old pros. As with all crowdfunding campaigns, caveat emptor -- you may get nothing for your money.

The works on the final ballot receive a great deal of attention every year, between copies of stories distributed to voters and discussions about voting on various forums. Every year at WorldCon the Hugo Award administrators publish a list of the top fifteen nominees in each category including those that were on the Hugo ballot. But the works on the long list, also greatly loved by the group of fans voting for the Hugo, tend to not get very much attention. For this anthology I am soliciting the works from this long list to bring more attention to these works, and provide a place to discuss them.

There is a lot of great short fiction out there, and most people don't have time to read it all. Some people use the final Hugo ballot as a recommended reading list and register for WorldCon specifically so that they can get some of the nominated works bundled together in the Hugo packet. The goal here is to widen that celebration of great fan-chosen fiction.

This project is not endorsed by nor affiliated with the Hugo awards, WSFS, WorldCon, or any associated entities.

The base funding goal will include the Short Story category only (stories of 7500 words or less). Stretch goals will expand the anthology to include novelettes (between 7500 and 17,500 words), and then novellas (between 17,500 and 40,000). Novellas may be in the ebook only due to printing constraints--it will depend on the number and length of the stories involved.