Fake traffic is "rotting" the Internet 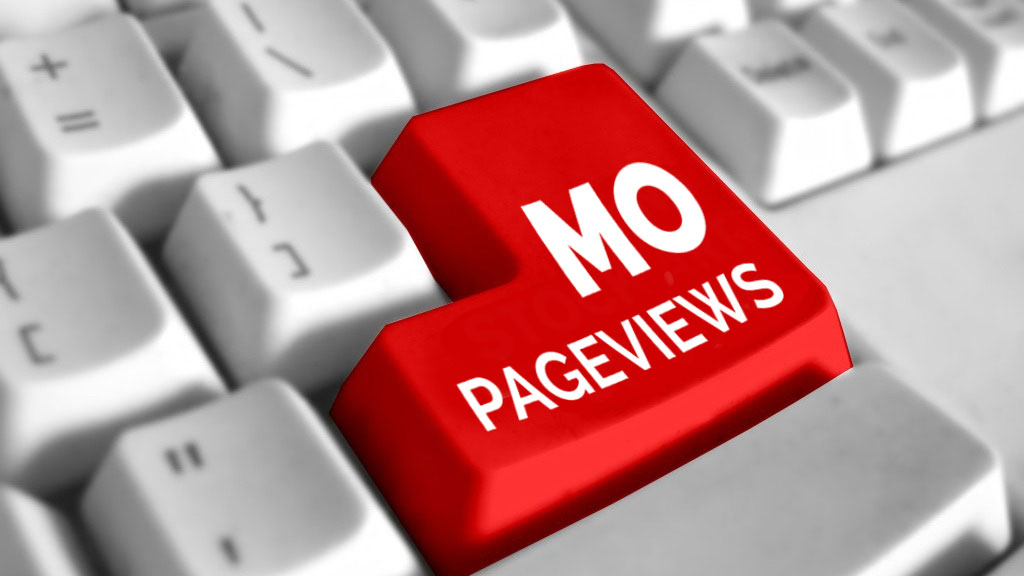 Traffic is for sale. You can buy "good" traffic and "bad" traffic. But much of it is, as they say, "nonhuman"—and amounts to the normalization of click fraud on an epic scale.

During the interview, ["Boris"] freely admits he buys many of the visitors to his websites. He spends about $50,000 per year buying high-quality traffic …

Bloomberg Businessweek asked two traffic-fraud-detection firms to assess recent traffic to MyTopFace; they agreed on the condition that their names not be used. One found that 94 percent of 30,000 visitors were bots; the other put the bot traffic at 74 percent. Boris didn’t dispute the findings or appear at all concerned. “If I can buy some traffic and it gets accepted, why not?” he says. And if advertisers don’t like it, he adds, “they should go buy somewhere else. They want to pay only a little and get a lot of traffic and results. If they want all human traffic, they should go direct to the publisher and pay more.”

The trick appears to be to game the ratios of good (eyeballs bought from Facebook) and bad (botnets bought from dodgy forums) to keep everyone unsure.

If God's up there, he just loves it. Typhoid and swans, it all comes from the same place.