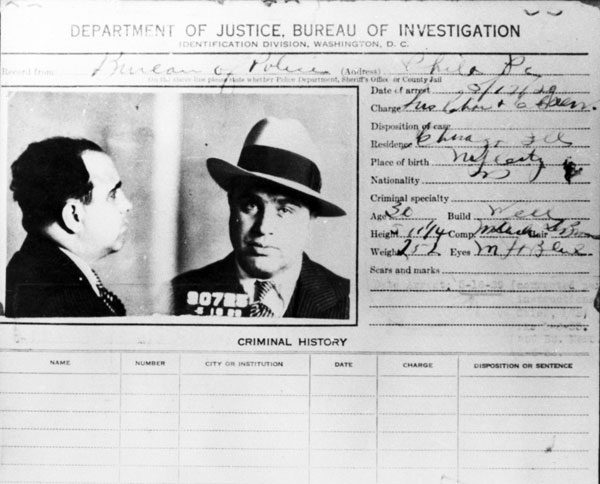 The scientists point out that RICO threats were critical to ending big tobacco's program of denying the link between cancer and smoking.

We appreciate that you are making aggressive and imaginative use of the limited tools available to you in the face of a recalcitrant Congress. One additional tool – recently proposed by Senator Sheldon Whitehouse – is a RICO (Racketeer Influenced and Corrupt Organizations Act) investigation of corporations and other organizations that have knowingly deceived the American people about the risks of climate change, as a means to forestall America’s response to climate change. The actions of these organizations have been extensively documented in peerreviewed academic research (Brulle, 2013) and in recent books including: Doubt is their Product (Michaels, 2008), Climate Cover-Up (Hoggan & Littlemore, 2009), Merchants of Doubt (Oreskes & Conway, 2010), The Climate War (Pooley, 2010), and in The Climate Deception Dossiers (Union of Concerned Scientists, 2015). We strongly endorse Senator Whitehouse’s call for a RICO investigation.

The methods of these organizations are quite similar to those used earlier by the tobacco industry. A RICO investigation (1999 to 2006) played an important role in stopping the tobacco industry from continuing to deceive the American people about the dangers of smoking. If corporations in the fossil fuel industry and their supporters are guilty of the misdeeds that have been documented in books and journal articles, it is imperative that these misdeeds be stopped as soon as possible so that America and the world can get on with the critically important business of finding effective ways to restabilize the Earth’s climate, before even more lasting damage is done.