Rush Limbaugh: water on Mars is a leftist conspiracy 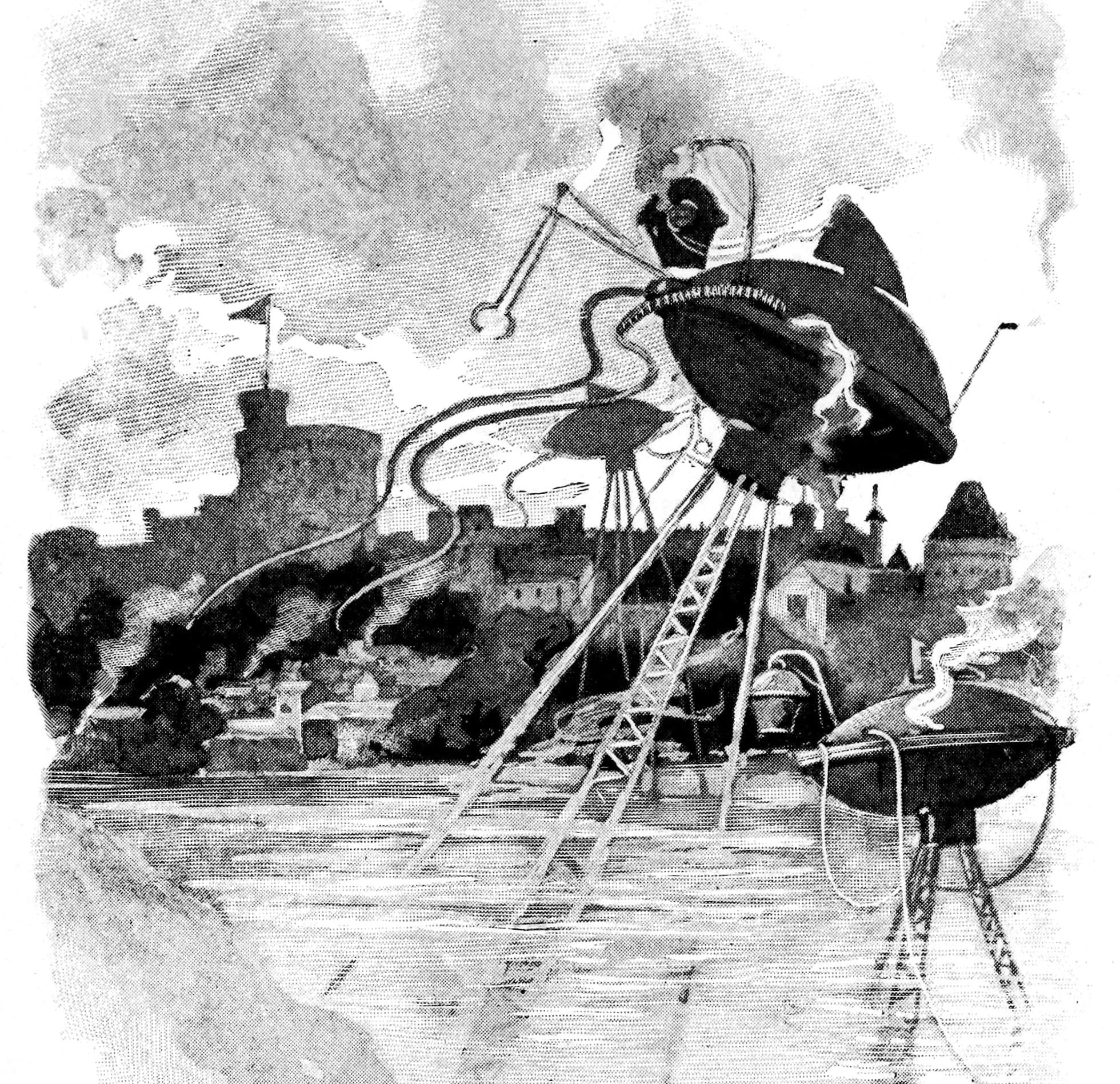 Who needs the Onion? "Don't know how long it's going to take, but this news that there is flowing water on Mars is somehow going to find its way into a technique to advance the leftist agenda."

I don't know what it is, I would assume it would be something to do with global warming and you can -- maybe there was once an advanced civilization. If they say they found flowing water, next they're going to find a graveyard.

After NASA Announces It Found Water On Mars, Rush Limbaugh Says It's Part Of A Climate Change Conspiracy
[Media Matters]