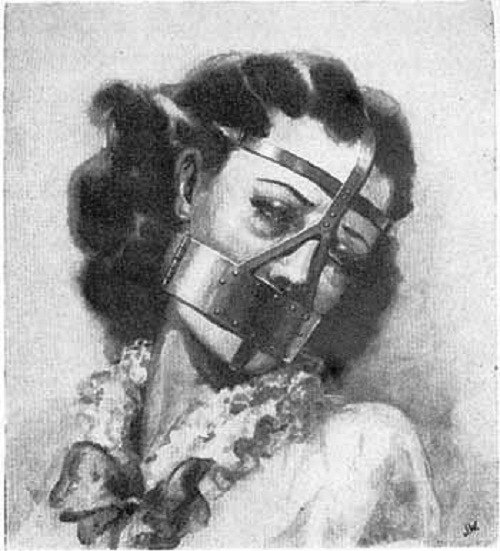 I cheered the news that the Federal Trade Commission was suing Roca Labs, the sleazy "weight-loss" company that sold people industrial food thickeners as "non-surgical gastric bypasses" and made them sign contracts promising not to post about any negative experiences they after trying the scammy, high-priced "treatment."

But as satisfying as it is to see the FTC visit ripoff artist bullies like Roca with their usual "these guys sold junk and lied about it" hammer, that's just the warmup act.

In the FTC's complaint was something entirely novel for the FTC: a claim that non-disparagement clauses -- terms-of-sale in which customers are forced to promise not to talk about their bad experiences -- are themselves improper, a violation of the FTC Act.

The FTC has never weighed in on this subject before, in part because they didn't need to. The practice was almost unheard of until a few years ago, when an unholy coalition of butthurt doctors and scammy Internet vendors started casting about for ways to keep unhappy customers from talking to their friends.

Now it's fast becoming a normal part of the business landscape, and as a result, it's getting easier to get away with bad commercial activity. This step by the FTC was arguably overdue, but it's also most welcome.

COUNT III
UNFAIR USE OF NON-DISPARAGEMENT PROVISIONS
64. As described in paragraphs 12-42 and 44-52, in numerous instances, Defendants have used in the sale of their products, and purported to bind purchasers to, contractual provisions that prohibit purchasers from speaking or publishing truthful or nondefamatory negative comments or reviews about the Defendants, their products, or their employees.

65. Defendants’ practices as described in paragraph 64 have caused or are likely to cause substantial injury to consumers that is not reasonably avoidable by consumers and that is not outweighed by countervailing benefits to consumers or competition.

66. Defendants’ practices as described in paragraph 64 therefore constitute unfair acts or practices in violation of Section 5 of the FTC Act, 15 U.S.C. § 45(a) and (n).