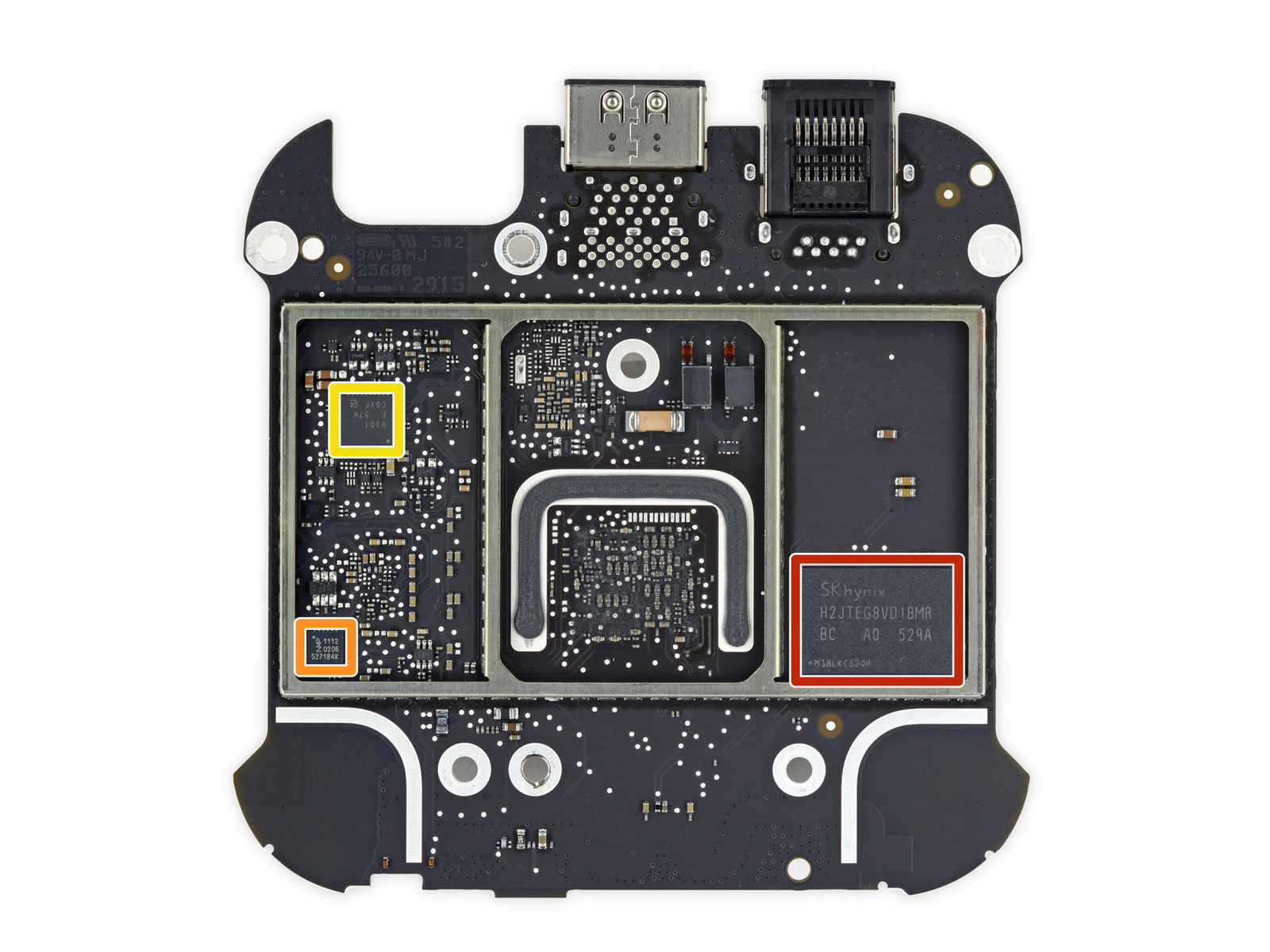 Content-based App Store takedowns aren't just for drone killing anymore: Apple's also removed the Ifixit App, which offers you third-party manuals for fixing things you own, including your Apple products.

Ifixit are one of the heroes of the computer revolution. The work they do enables on-shore, local businesses (you don't want to send your phone overseas to get its screen fixed -- you take it to a small businessperson in your neighborhood), keeps e-waste out of landfills, and creates a secondary market in used goods that are accessible to poor people.

Ifixit made its name by doing "teardowns" on every new piece of significant electronics and then writing manuals for them. Many companies (especially Apple) have gone to enormous lengths to prevent independent service-centers from fixing or modifying their products, and so Ifixit's manuals are the go-to resource for people who need to defeat these measures.

Recently, Ifixit did a teardown on the new Apple TV and published their results. Apple responded by accusing them of violating the developer agreement and yanking their app.

Not too long ago, we tore down the Apple TV and Siri Remote. The developer unit we disassembled was sent to us by Apple. Evidently, they didn’t intend for us to take it apart. But we’re a teardown and repair company; teardowns are in our DNA—and nothing makes us happier than figuring out what makes these gadgets tick. We weighed the risks, blithely tossed those risks over our shoulder, and tore down the Apple TV anyway.

A few days later, we got an email from Apple informing us that we violated their terms and conditions—and the offending developer account had been banned. Unfortunately, iFixit’s app was tied to that same account, so Apple pulled the app as well. Their justification was that we had taken “actions that may hinder the performance or intended use of the App Store, B2B Program, or the Program.”