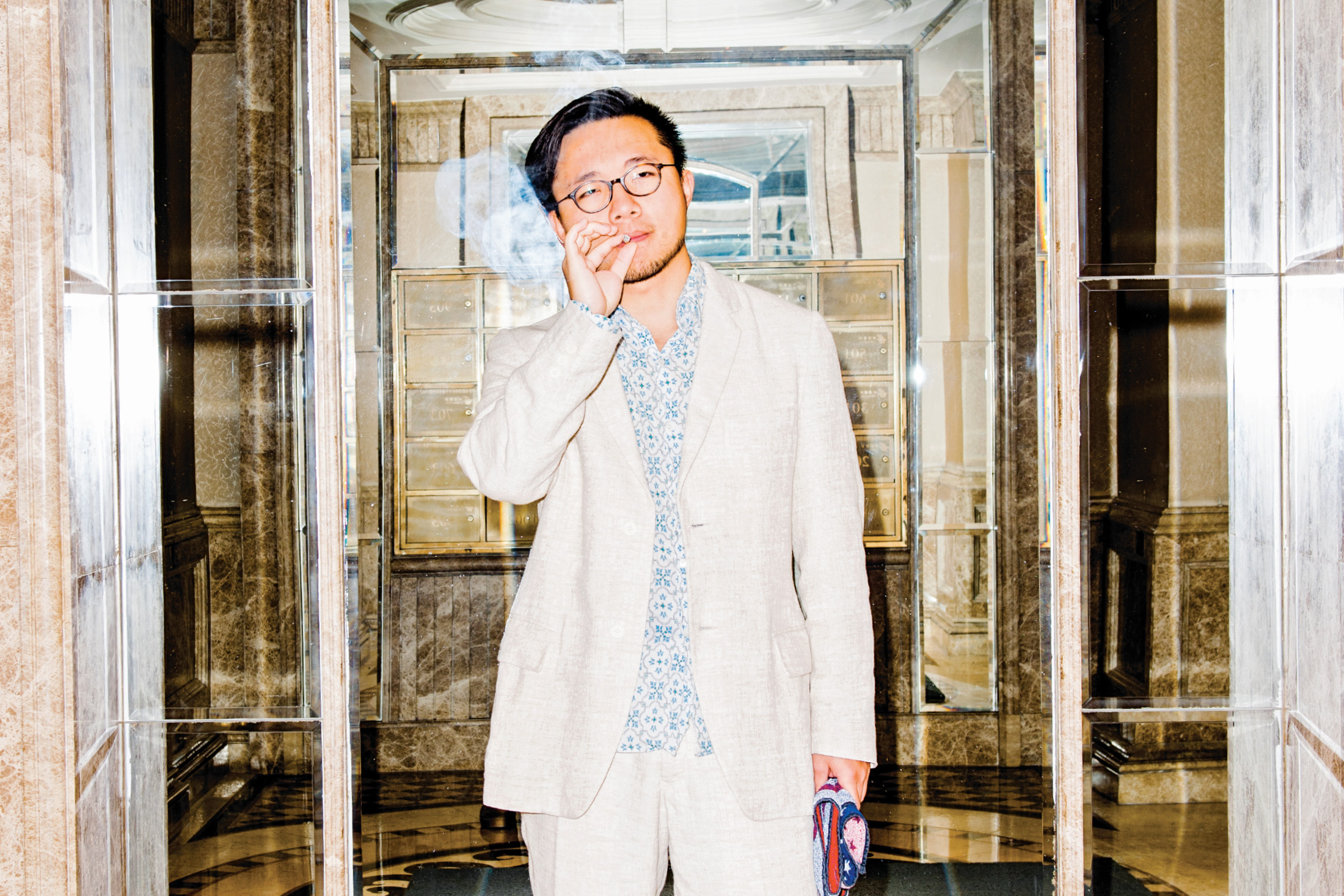 China's hereditary oligarchy is in its second generation, and the fuerdai -- rich kids born to rich kids -- are a national symbol for corruption and excess, splashing social media with evidence of their debauchery.

The Politburo can't figure out why being born into hereditary, limitless, unchecked wealth hasn't turned these kids into serious technocrats. Meanwhile, the fuerdai are offshoring their money as fast as they can, trying to get it out of reach of Beijing while simultaneously teeing up foreign passports for themselves as escape hatches from consequences (or pitchforks). The social consensus among fuerdai is that most of the poor are simply lazy.

As portrayed in the local press, fuerdai are to China what Paris Hilton was to the U.S. a decade ago, only less tasteful. Every few months there’s a fuerdai scandal, whether it’s a photo of a woman about to set fire to a pile of 100-yuan ($16) notes; members of the much derided Sports Car Club posing beside their Lamborghinis; or someone pulling a gun during a street race. In 2013 reports of a fuerdai sex party at the beach resort of Sanya provoked a nationwide finger-wag. Two prominent rich kids got into a public arms race over who had the bigger stash: The widely despised socialite Guo Meimei posted photos online of herself with 5 million yuan worth of casino chips; her rival responded with a screen shot of his bank statement, which appeared to contain 3.7 billion yuan. (Guo was sentenced to five years in prison for running a gambling den.) Recently, the son of Wang Jianlin, a real estate mogul and the richest man in China, trolled the nation by posting a photo of his dog wearing two gold Apple Watches, one on each forepaw. Fuerdai outrages occasionally feature government intrigue, such as a 2012 Ferrari crash in Beijing involving two young women and the son of a high-level official, all of whom were at least partially naked when they were thrown from the car. The man’s father, a top aide to then-president Hu Jintao, was later arrested and charged with corruption.

The fuerdai (pronounced foo-arr-dye) aren’t just an embarrassment. The Communist Party seems to consider them an economic or even political threat. President Xi Jinping himself spoke out this year, advising the second generation to “think about the source of their wealth and how to behave after becoming affluent.” An article published by the United Front Work Department, the bureau that manages relations between the party and nonparty elite, warned: “They know only how to show off their wealth but don’t know how to create wealth.” Some local governments have taken steps to reeducate their wealthy elite. In June, according to Beijing Youth Daily, 70 heirs to major Chinese companies attended lectures on filial piety and the role of traditional values in business.