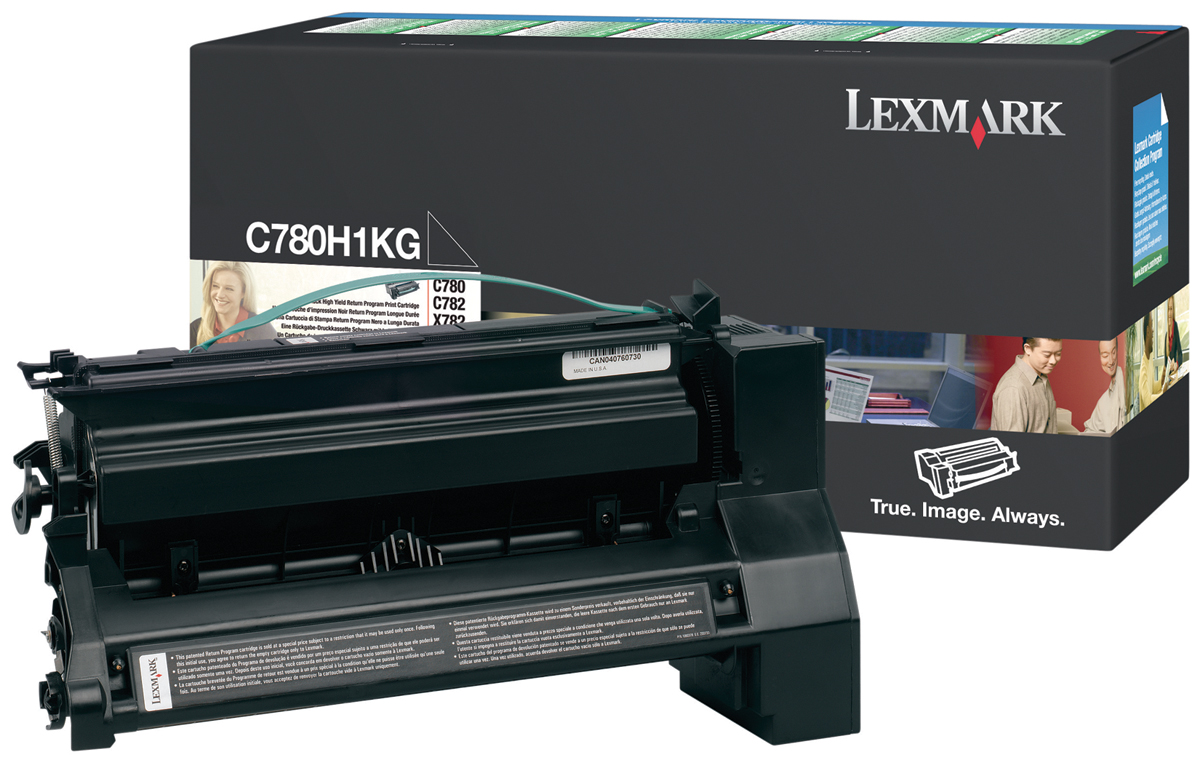 Former IBM division Lexmark (which, a decade ago, lost a key copyright case that tried to ban ink-toner refilling) is headed to court in a patent case called Lexmark v. Impression, where it argues that patent law gives it the right to restrict your use of your property after you buy it.

Lexmark has patents in some of its toner cartridges. It maintains that your purchase of its products comes with a restricted license to those patents, and the restrictions prohibit doing business with companies that refill the cartridges.

Pretty much anything you own comes with patents, and while conditions of sale are normally bound by contract law, patent law grants corporations much broader control over your post-purchase activities than contract law.

Under this theory, any company that helps you get around those restrictions can be sued for titanic damages, and lawyers' fees, by the companies that sold you your stuff. If your ink-cartridge can only be used to print photos and not text, or if your watering can can only be used inside and not outside, all the manufacturer has to do is find a way to integrate some trivial patent into the device, and then it can use the courts to enforce those terms against you and anyone you do business with.

This represents an unprecedented grab over your property rights to the things you own. It makes section 1201 of the DMCA -- which makes it a felony to change the configuration of your electronics -- look unambitious by comparison.

This concerning possibility only compounds as we move to the Internet of Things, because the Internet of Things is all about taking ordinary household products and putting computer technology—often patented—onto them. An automated cat feeder, for example, is an old idea and so is less likely to be patented, meaning that the cat feeder manufacturer cannot easily play the Lexmark post-sale control game. But an Internet of Things cat feeder might have patents that could be leveraged to force consumers to buy, for example, only approved cat food brands. The same could go for your lightbulbs, thermostat, coffee maker, and refrigerator: manufacturers could leverage patents on their new technologies to prescribe how you use them.

If manufacturers want consumers to obey certain rules of use, they have lots of fair ways to encourage it. They could provide monetary incentives for compliance. They could void the warranty for failure to comply. They could refuse to provide customer service to those who modify their devices. Companies are free to encourage, even strongly encourage, following the rules. But they should not be allowed to force submission through the powerful tool of patent law.

I’m all for protecting the public good, but I don’t know that I trust product manufacturers to be the best defenders of it.
To protect consumers from these zombie post-sale restraints, numerous consumer advocates have asked the Federal Circuit to reject the manufacturers’ theory of patent law. The manufacturers are fighting against these consumer rights, though. They claim that the restrictions on use that they impose on consumers are for the public good, protecting people from low-quality toner cartridges, ineffective drugs, unsanitary medical devices, and so on.