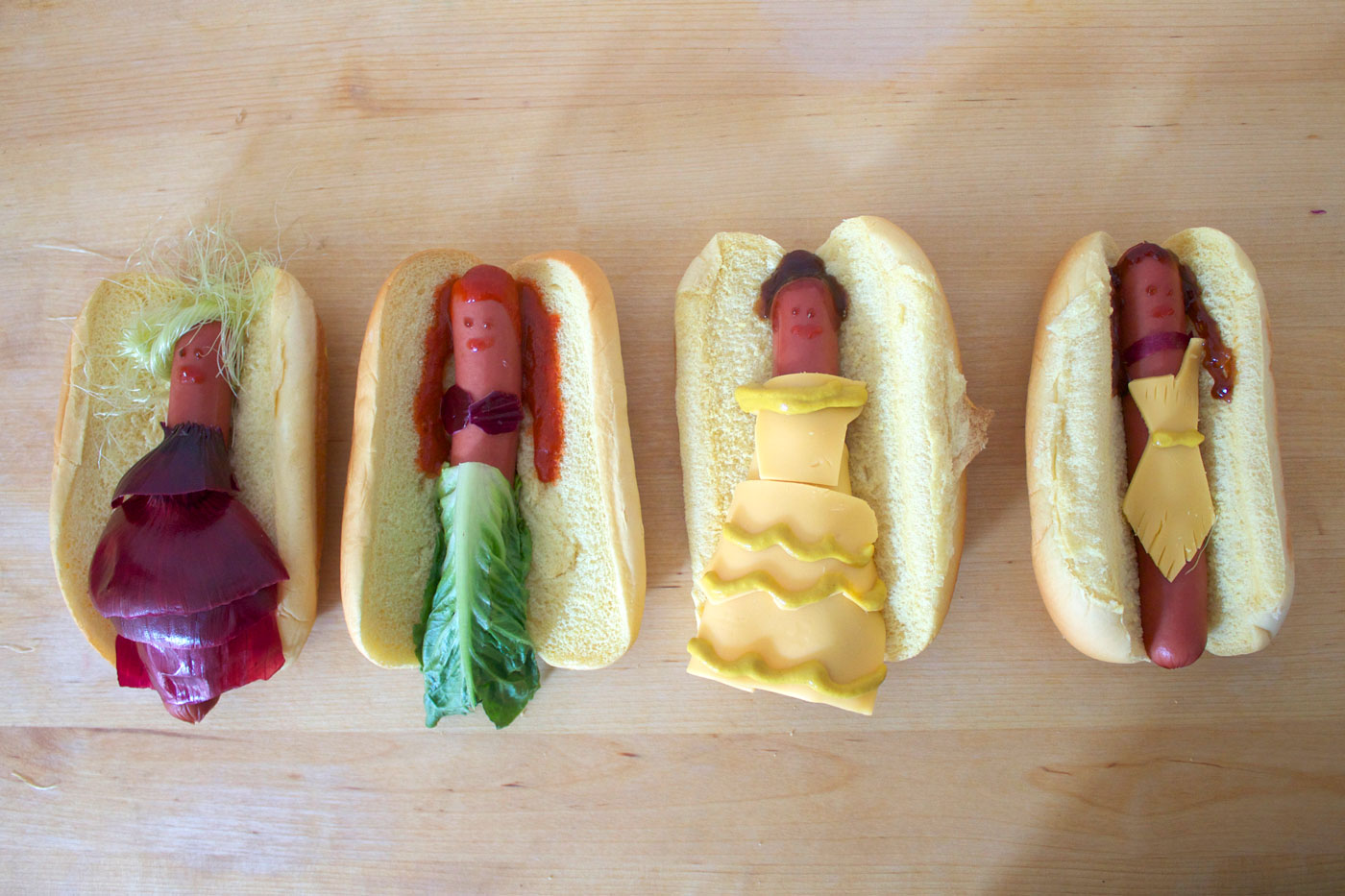 We've seen Disney princesses reinterpreted as men, as minions, and even as velociprators, but this—this is something different altogether.