Christians ‘serious about their faith’ should get a handgun carry permit, says TN politician 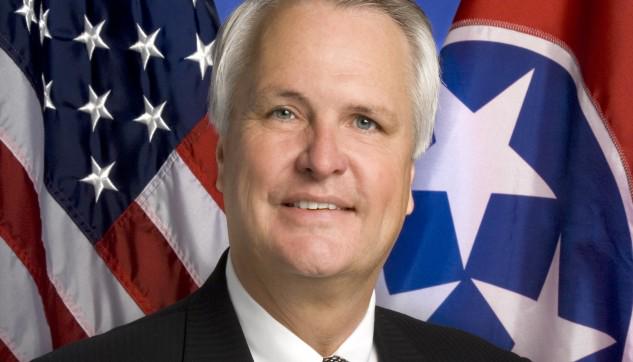 Just days after yet another mass shooting in America, Tennessee's Lieutenant Governor says Christians who are ‘serious about their faith’ should consider buying guns. The unbelievably idiotic decree to God-fearing citizens by Lt. Gov. Ron Ramsey (R) was delivered via Facebook, where indeed, so many idiotic decrees are delivered.

Ramsey's rant referred to the fact that the Umpqua shooter apparently asked his victims if they were Christian before shooting them.

Guess what, guys. Jesus did not carry a gun. And the crazy bad actions of crazy bad people should not be writing our public policy.

Keep a gun in your home or don't, but don't bring The Lord into this gun crap, and particularly not right after a bunch of innocent students were gunned down. Again.