Obama apologizes to aid group for bombing hospital. MSF: Thanks, but we want an investigation 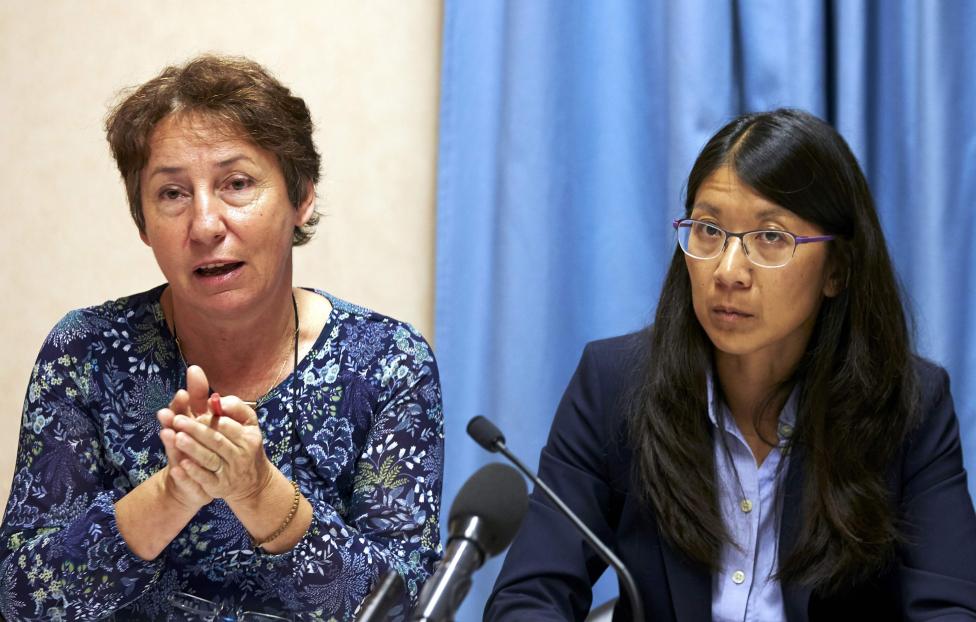 Doctors Without Borders received an apology from President Barack Obama today for the deadly U.S. bombing of its hospital in northern Afghanistan.

"We reiterate our ask that the U.S. government consent to an independent investigation led by the International Humanitarian Fact-Finding Commission to establish what happened in Kunduz, how it happened, and why it happened," said Dr. Joanne Liu, international president of the group, also known as Doctors Without Borders.

The aid group, also known also as Medecins Sans Frontieres, or MSF, said the proposed commission would gather evidence from the United States, NATO and Afghanistan. After that, the charity would decide whether to seek criminal charges for loss of life and damage.

“If we let this go, we are basically giving a blank check to any countries at war,” MSF International President Joanne Liu told reporters in Geneva. But she noted there was no commitment yet on official cooperation with an independent investigation.

The U.S. air attack Saturday killed 22 patients and medical staffers, including three children, in the northern Afghanistan city of Kunduz, which had been overrun by Taliban militants. Thirty-seven people were injured, including 19 staff members, the charity said.

Afghan guards stand at the gate of MSF hospital after an air strike in the city of Kunduz. REUTERS

As predicted, via the Trump White House — the Pentagon is relaxing its policy on the use of landmines by U.S, forces, so that landmines can be used on the Korean peninsula.