This urologist has a perfect name 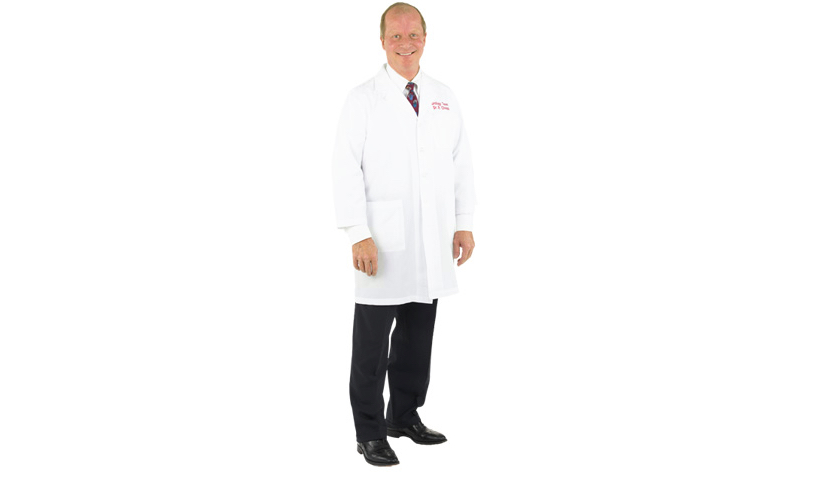 If you live in Austin, Texas and need a vasectomy, how could you choose a physician other than Dick Chopp!