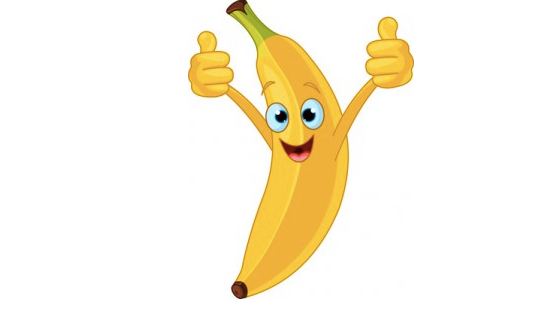 On Monday in Prescott Valley, Arizona, a banana-human hybrid opened the door of a business, yelled "Banana!," and tossed in a banana. Then he took off.


According to police, the banana was male and wearing jeans and black shoes. They say it was a person in a banana suit, but we all know better.