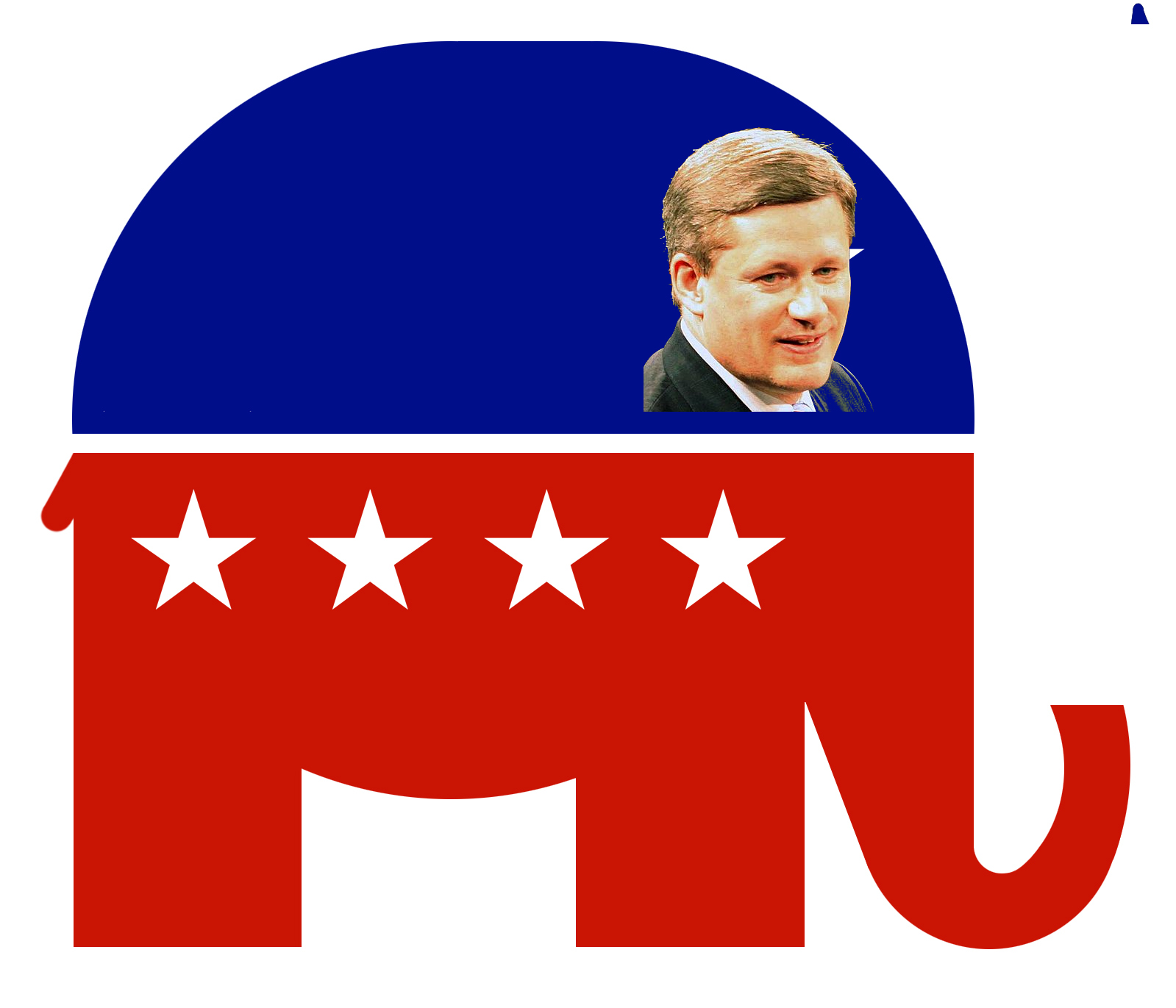 Under the Stephen Harper government, $8M was given to the John McCain-chaired International Republican Institute, a non-governmental organization started by the US Republican party to advocate for right-wing policies abroad.

The money came out of the tax-funded Canadian International Development Agency, whose work is supposed to support literacy, hygiene, access to medicine and water, and other core development goals.

IRI's primary funder is USAID, a US soft diplomacy institution that funds overseas development in countries of strategic importance to the USA. IRI has been implicated in supporting coup d'etats in Central America and the Caribbean.

The Canadian tax dollars that went to the IRI were earmarked for "Strengthening Multiparty Democracy" in Ukraine.