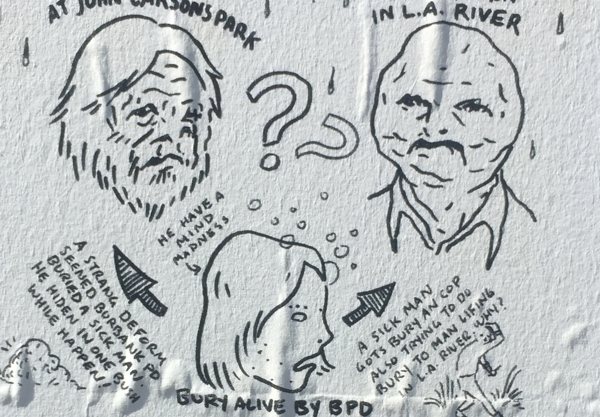 Weird History looks back at the year 1980

If you were sentient in 1980, this summary of that watershed year will bring back a flood of memories. If you weren’t, behold the weird world of 40 years ago.

In September 1977 at the 4eme Festival de la Science Fiction in Metz, France, surrealist author Philip K. Dick delivered an astounding address with the title, “If You Find This World Bad, You Should See Some of the Others.” He wasn’t joking. The speech spanned the themes that define Dick’s work and also his life: […]

Petition to replace every Confederate statue in West Virginia with Mothman