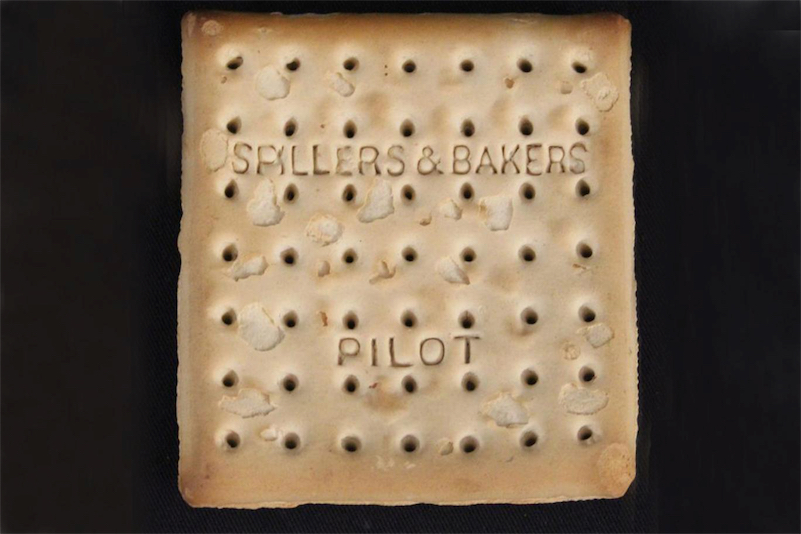 Oops. On Friday, a painting by Pablo Picasso was damaged by Christie’s auction house and has been withdrawn from their May 15 sale. The painting, Le Marin (The Sailor), was created by Picasso as a self-portrait in 1943. It was sent to auction by its owner, accused rapist Steve Wynn. The New York Times reports: […]

In an age of decadence, narcissism and shit behavior from well-to-dos that’s excused with mutterings of affluenza, it’s always nice to be surprised by someone anonymously throwing a large sum of money at a worthy cause. Before talking about the inherent good that some affluent individual pulled out of thin air earlier this week, we […]