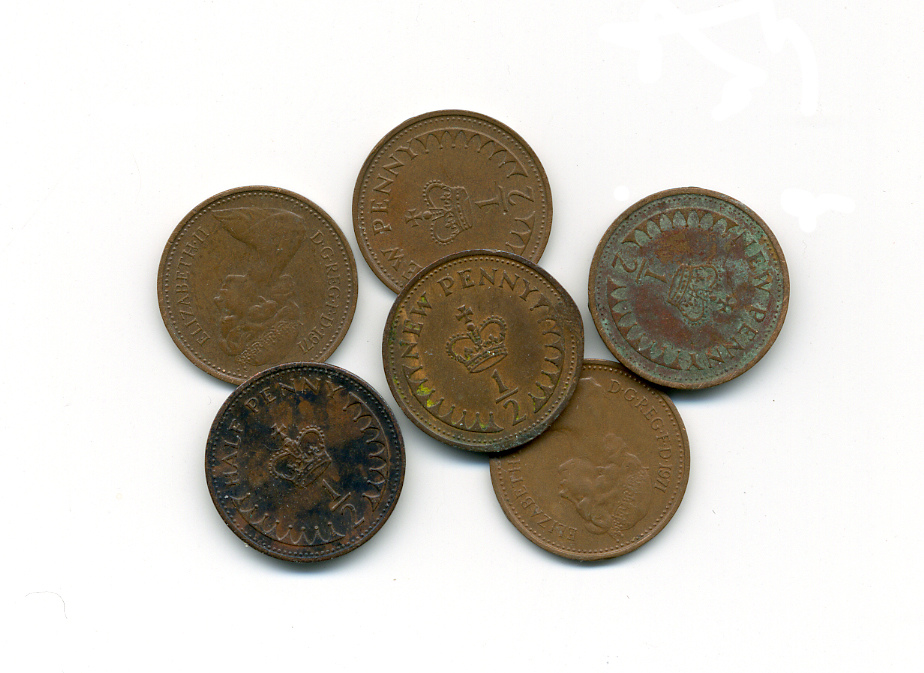 The company says it made an accounting loss of £28.5m in the UK for 2014. Facebook says that it "compliant with UK tax law" and adds that its employees usually choose to pay tax on their income rather than availing themselves of the kinds of tax dodges Facebook itself uses. Meanwhile, UK-based companies pay tax, as do their employees, meaning they have less income from which to return dividends to their investors, making UK-based business less profitable and less attractive.

The UK Tory chancellor, George Osborne, has announced swingeing cuts to tax credits for the UK's working poor, who are at record levels, with many children living in food poverty, because the country allegedly can't afford to top up the accounts of working people who are literally starving.

The level of tax contribution by Facebook, which claimed in 2013 that at least a third of UK adults visited its site every day, will add to the debate about how to ensure that multinationals make fair tax payments in each country in which they operate. Last year, Facebook made a profit on its worldwide operations of $2.9bn (£1.9bn), on revenue of $12.5bn. UK revenues were £105m last year.

A spokesperson for Facebook said: “We are compliant with UK tax law, and in fact in all countries where we have operations and offices. We continue to grow our business activities in the UK”. She added that all the firm’s employees paid UK income tax on their payouts.