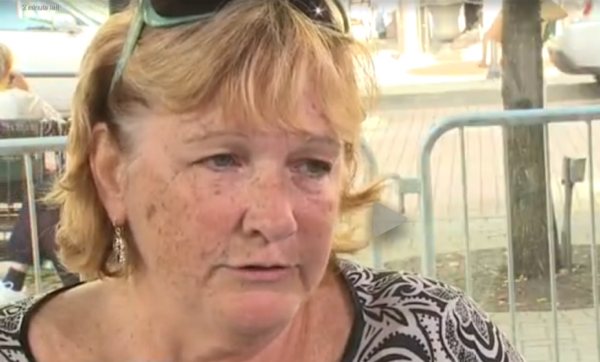 Privacy advocate Allie Funk was surprised to learn that her Delta flight out of Detroit airport would use facial recognition scans for boarding; Funk knew that these systems were supposed to be "opt in" but no one announced that you could choose not to use them while boarding, so Funk set out to learn how […]