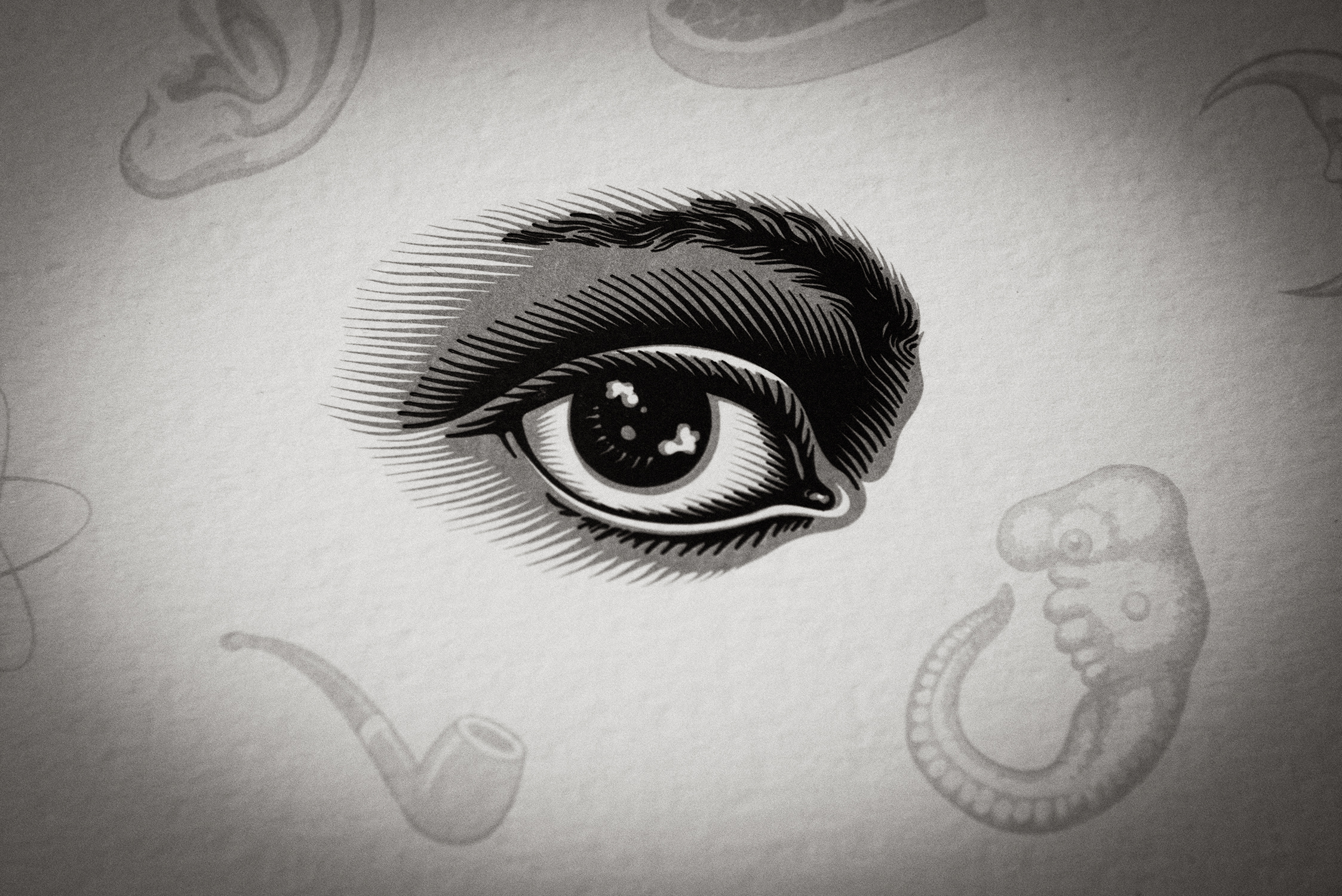 Recently, a merry gang of happy mutants gathered for the ninth and final time to revel in Bob Self's incredible Baby Tattooville event.

Over the past nine years, artists, entertainers, creative minds and enthusiasts have been gathering together at Baby Tattooville to create art, and to celebrate one another while spending 72 hours in a reality where everyone is a kindred spirit. I have never been fortunate enough to be able to attend, and now I may never have a chance: Bob decided this installment will be their last. Boing Boing has been following these events since 2007, and I should have paid attention sooner.

This year Baby Tattooville featured Anthony Ausgang, Sas Christian, Olivia De Berardinis, Ron English, Camille Rose Garcia, Bosko Hrnjak, Marion Peck, KRK Ryden, Mark Ryden, and Isabel Samaras. I am certain you'll recognize a lot of familiar faces in these photos. Some of my favorite performers were there, too! Musician Marquis Howell II, and the fabulous contortionist Bonnie Morgan were among them.

As you can see from these brilliant photographs by Mark Berry, Baby Tattooville No. 9 was amazing.

Congratulations to Bob and his entire team! What an amazing run! Bob is still planning events and you can participate in the magic.

In fact, if magic is what you want I suggest you join us at Beyond Brookledge. I've already bought my ticket! This time I don't want to miss out.