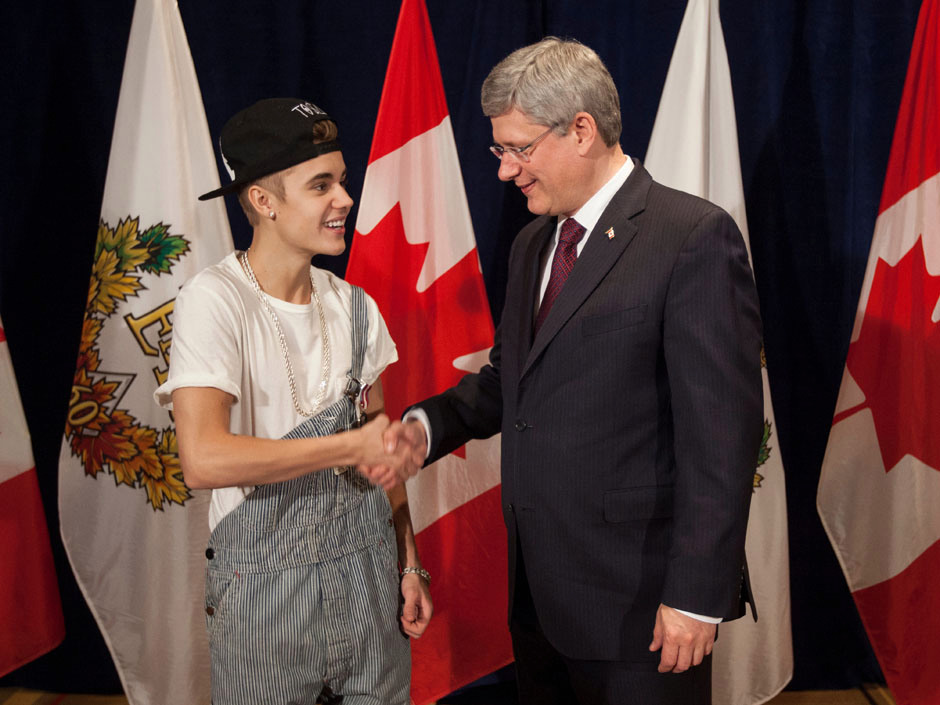 Dave writes: "Boing Boing has been nice enough to post my past yearly round-ups of terrible deeds done by Canada's Conservative Government. Here is the round-up of the round-ups. My summary of all of the bad things that have happened over the last four years.

They
didn’t actually balance the budget

“Balanced budgets” are a big talking point
this election. Mulcair
is promising them, and Steve speaks of them like they’ve been a regular
occurrence over the last few years even though…well. But everybody needs to be reminded…this
government has produced precisely one balanced budget, and they resorted
to a whole bunch of shenanigans to make it happen.

* We
robbed from the
EI program

So ya, if you sell your house and rob your
savings account, anybody can balance a budget.
Let us also remember that this “balanced budget” was delayed
for months due to “unforeseen global events”. How come every shock to the economy is a
“global economic force that we have no control over” and every piece of good
news is “sound financial management”.
The Cons have blamed all of the bad news this year on lower oil prices
that nobody could predict…except for Thomas
Mulcair who warned us about this years ago and was soundly mocked for it in a
series of attack ads .

And then, when asked how we can afford all
of the freebies (over-stated
freebies) announced
in the lead-up to the election (while
using atypical benefactors to prove out the benefits), Joe
Oliver joked that he’d leave it to Stephen Harper’s grand-daughter to solve
that problem. She’ll
also have to solve our climate change problems, so it looks like a tough go
for her.

What about jobs? They created jobs, right? Unfortunately, all those job
creation numbers have included jobs we’ve taken away from Canadians and filled
with temporary foreign workers.

They didn’t really balance the budget. They haven’t been that great for the
economy. If that is your reason for
voting Conservative, you should really put some thought into it.