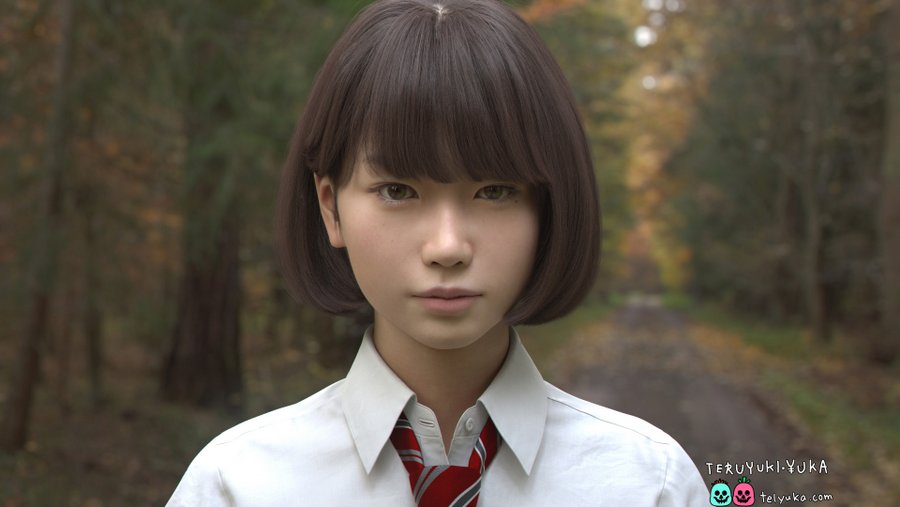 Teruyuki and Yuki Ishikawa are a husband-and-wife team of freelance 3D computer graphics artists from Tokyo. Their latest creation is Saya, and she is going to be the star in the movie they are self-producing.

Spoon and Tamago has more:

Saya was gently brought to life in their spare time as they attempted to balance commercial work and personal projects. According to the artists, the hardest part was achieving the moist, soft and translucent skin of girls this age. The hair, they add, are not up to their expectations.

The Argentine sub San Juan vanished in 2017 and its wreckage was found only months later, but from the search mission’s outset rescuers suspected what had happened. The sound of an implosion—”a singular, anomalous, violent, non-nuclear event”—was picked up hours after the vessel’s last transmission. If you are horrified by the idea of a huge […]