In upsidedownland, Verizon upheld its fiber broadband promises to 14 cities 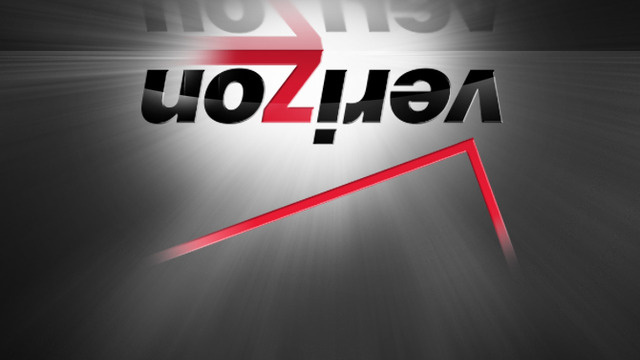 Verizon got broadband franchise agreements in cities across the USA in exchange for promises to get fiber into residential homes and businesses, arguing that without the exclusive right to wire up cities without competition, it would be unable to justify the investment in new infrastructure.

Of course, the company has spectacularly failed to live up to its commitments. Instead, it treated the populations of its captive cities as milch-cows, squeezing them month after month without delivering the fast speeds it had pledged.

Now that NYC has called it to account for its failures, Verizon has come up with a hilarious, highly specialized definition of success:

Verizon reps Leecia Eve and Kevin Service stated at the hearing that Verizon has unquestionably met its promise to "pass" all households in the five-borough area, which essentially means extending the fiber so that a building could theoretically then be connected to the network. As one councilmember pointed out, that's like installing water pipes but not hooking them up to individual apartments: the water's flowing on by, but no one can actually drink it...

..."We consider it to be passed if we're within the realm of substantial fiber placement," Service said when pressed on how the term is actually defined. "I'm not a lawyer, but here's what I would say: we're passed if, when we get the request for service and have the necessary rights of way, what we have left to do does not create a delay in bringing service to that customer. Under that Kevin Service Definition, we've passed every household."