How the White House is celebrating Back to the Future Day! 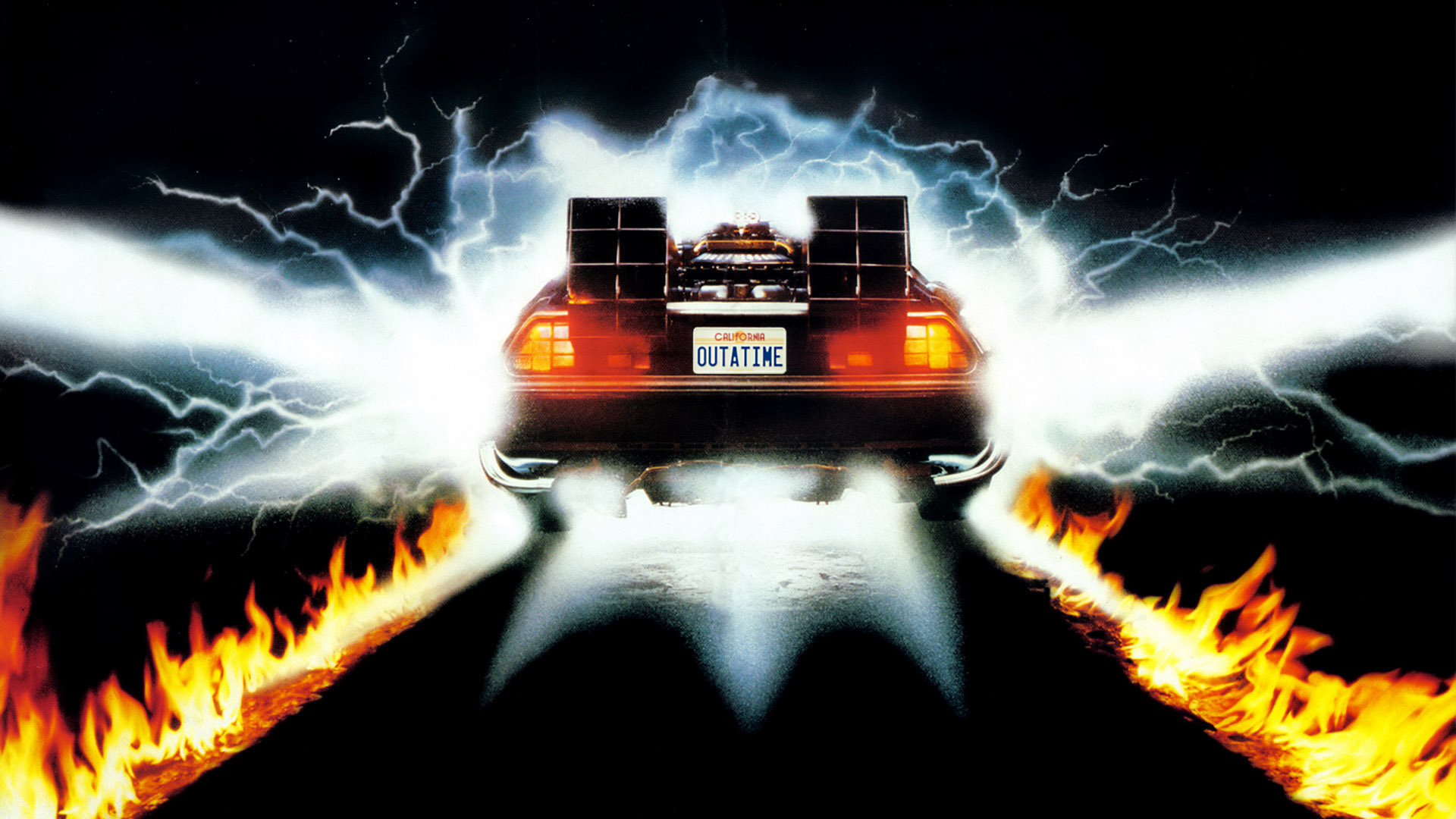 Our man in the White House, Tom Kalil, Deputy Director for Policy for the White House Office of Science and Technology Policy, alerts us to the Administration's celebration of Back To The Future Day that includes:


* The release of President Obama's updated Strategy for American Innovation

* Tom's post on the White House blog about the power of imagination, titled "Science Fiction to Science Fact"


* A series of online conversations with scientists and innovators about the future!

back to the future / future / government / obama / white house