Saying "thank you" will improve your marriage 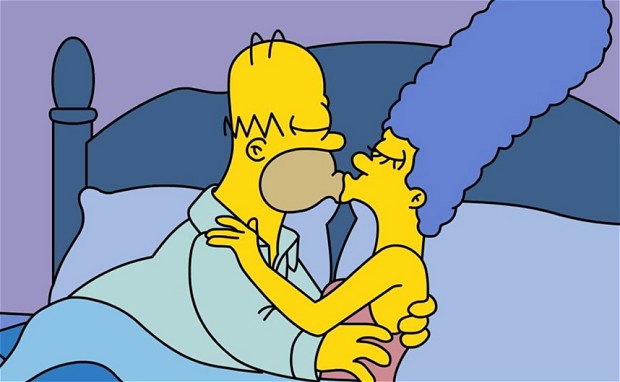 Seems obvious, but saying "thank you" more often may improve your marriage. New research shows that the amount of gratitude expressed by spouses toward each other is a very good predictor of marital happiness.

"We found that feeling appreciated and believing that your spouse values you directly influences how you feel about your marriage, how committed you are to it, and your belief that it will last," says University of Georgia researcher Ted Futris.

The study also found that higher levels of spousal gratitude expressions protected men's and women's divorce proneness as well as women's marital commitment from the negative effects of poor communication during conflict.


"Importantly, we found that when couples are engaging in a negative conflict pattern like demand/withdrawal, expressions of gratitude and appreciation can counteract or buffer the negative effects of this type of interaction on marital stability," Futris said.

"The power of thank you: UGA research links gratitude to positive marital outcomes"