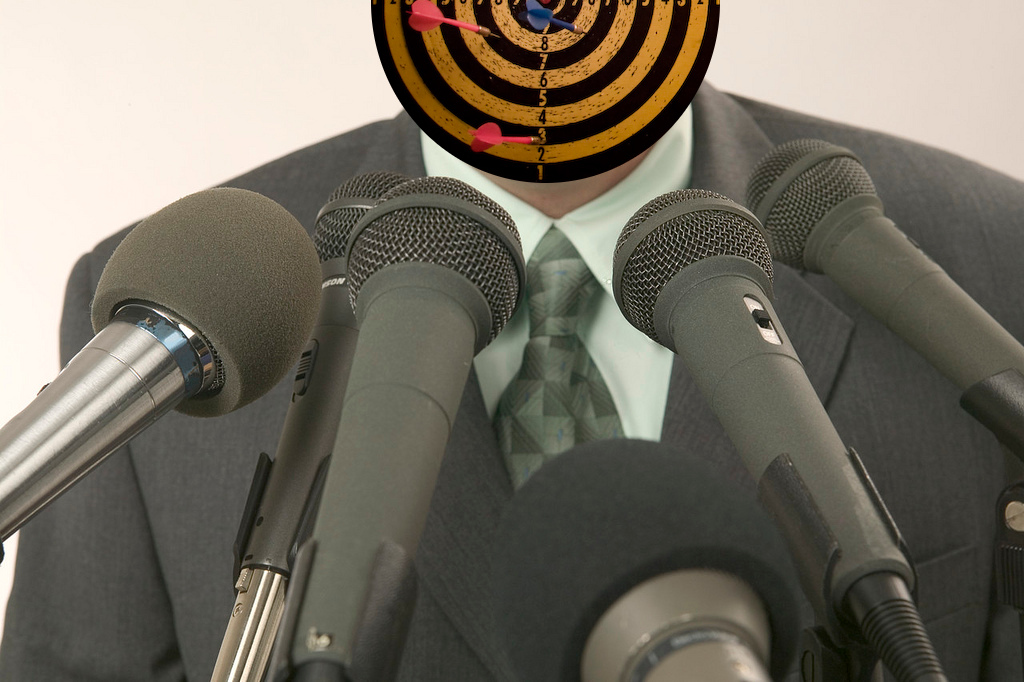 Texas A&M Professor of Management Markus Fitza used a technique called variance decomposition to evaluate the extent to which the performance of companies can be attributed to astute leadership versus the random chance, and concluded that in 70% of cases, CEOs can't be shown to add any value to the companies they run.

As Fitza points out, this has serious implications for CEO pay, especially the huge pay-packets that have been linked to CEO performance. Leaving aside the obvious ways in which CEO performance can be gamed (stock-buy-backs, sale of critical assets for short-term gains), even CEOs who don't rig the outcomes can't really claim credit for them.

Fitza created sets of simulated firm data in which the level of performance was left entirely up to chance. He then conducted a variance decomposition analysis on real firm data as well as on the simulated data and compared the results asking: "how big would the measured CEO effect be if all performance differences between different CEO tenures were caused by chance?'"

Doing so he showed that over 70 percent of the CEO effect measured by past studies could be due to chance.

Fitza's findings reveal how previous studies tend to "wrongfully attribute the effect of random fluctuations to CEOs" suggesting it is difficult to differentiate between the effect of chance and real leadership skills. Thus the performance effect of CEO leadership "is much smaller than previously thought," he explains.

Fitza says his findings could have important implications as they add to the current debate about the role and the importance of CEOs. "For example, they draw attention to the volatile environment CEOs are working in and question the current trend towards shorter CEO tenure," he says, adding, "It might not be a good idea to replace CEOs because of low firm performance over short time periods, such as after one bad year."

Therefore, he concludes, this work also has applications for CEO compensation. "If we do not want CEOs to be rewarded or punished for luck, then understanding their true contribution to company performance should be an important part in determining the level of their compensation."

The use of variance decomposition in the investigation of CEO effects: How large must the CEO effect be to rule out chance?

(via perros Paula Rey, CC-BY-SA; speaker with a lot of microphones, www.audio-luci-store.it, CC-BY)