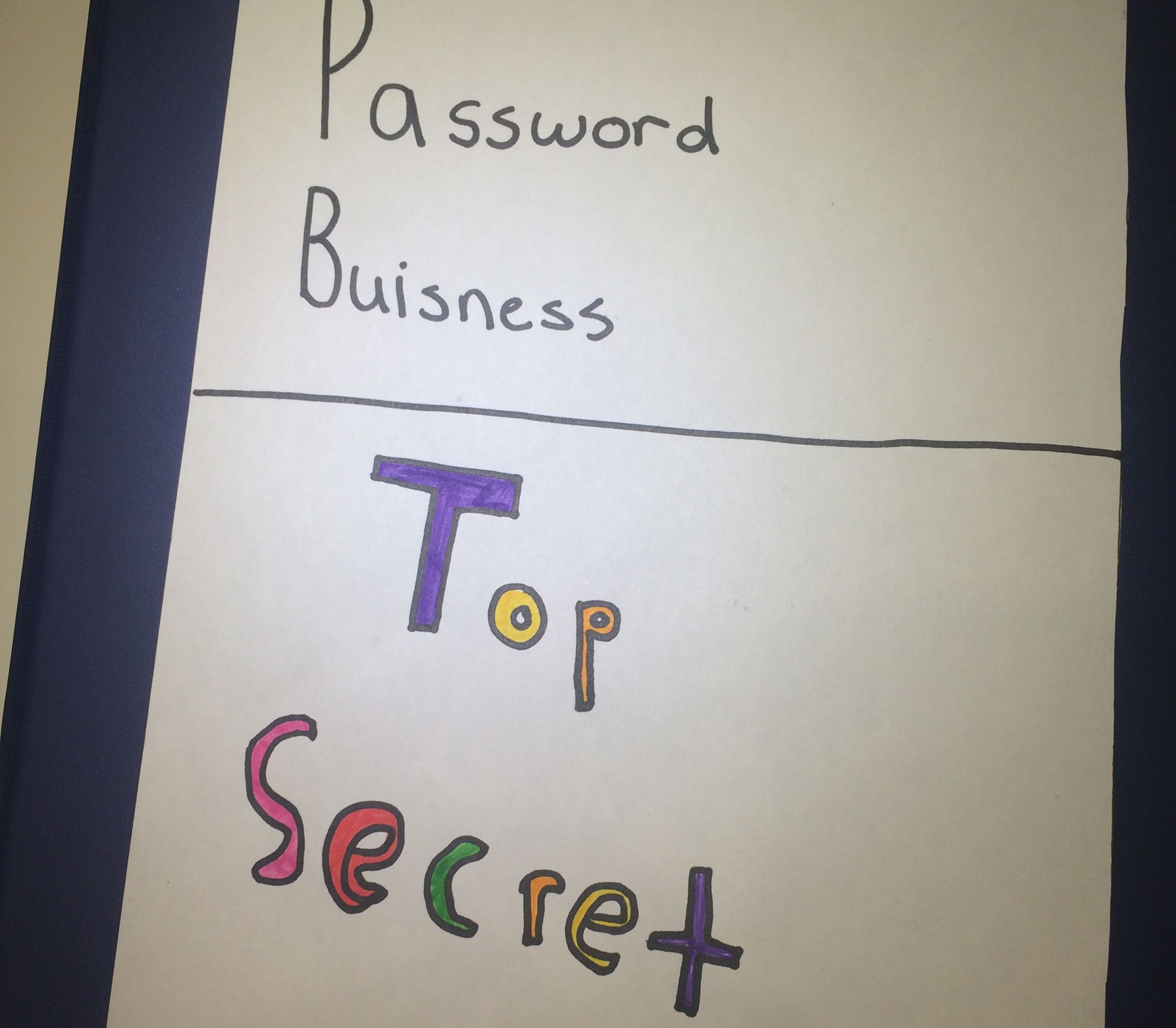 11 year old Mira Modi, daughter of privacy journalist Julia Angwin, has a startup through which she hand-generates secure Diceware passwords for $2, which she mails in sealed letters through the USPS, "which cannot be opened by the government without a search warrant."

Diceware passwords have two important properties: they're very cryptographically secure, and can be memorized by normal humans. Modi's business serves a lot of her friends, who are prone to choosing weak social media passwords and sharing them with one other.

The most interesting thing about this is that it shows that sixth graders are capable of generating and memorizing secure passwords.

"Obviously from a security perspective it is much better to generate your own Diceware passphrase in private, but it is unlikely she is working for the bad guys, and any effort to publicize the importance of strong passwords is for the good," he continued. "I just hope she isn’t sending the generated passphrases to her customers by e-mail or storing them on her computer. I wish her well."

Of course, she’s got those concerns covered.

"People are worried that I will take your passwords, but in reality I won’t be able to remember them," she told Ars. "But I don’t store them on any computer anywhere. As far as I know there is only one copy of your password."