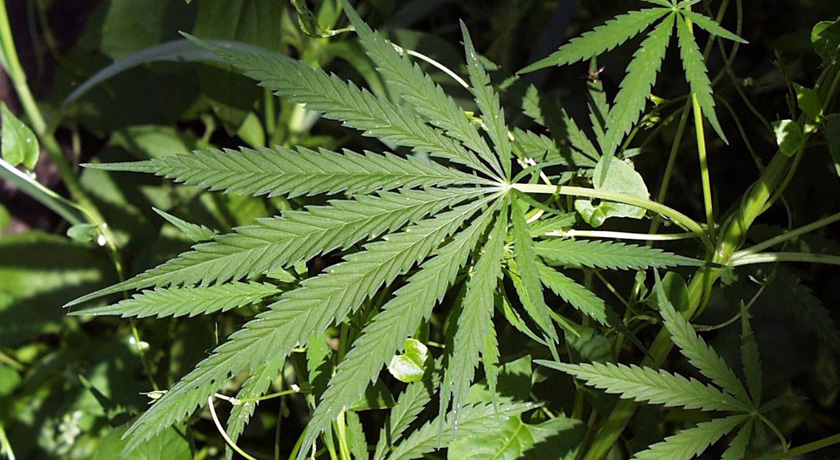 DEA agents descended on Menominee County in Wisconsin last Friday, to destroy what the tribal authorities say was an industrial hemp crop. The DEA says it was “high-grade marijuana,” and they're not apologizing. The chairman of the Menominee Indian Tribe of Wisconsin says the DEA had no right to the cannabis, and the DEA boasts of seizing some 30,000 plants in all.

Jorge Rodas was the first reporter on the scene on County Road M west of Suring Friday morning. He saw a number of local, state and federal law enforcement agencies. He also saw agents using front-end loaders to load plants into county highway department trucks. Agents were working at several locations for most of the morning.

Undercover officers were at the scene, in addition to officials from Menominee and Oconto counties. The scene along County M borders Oconto County and the Menominee Indian reservation.

According to the DEA, it had a search warrant from a federal judge in Green Bay to search a home, outbuilding, and about 20 acres of tribal land in Menominee County.

The DEA says an investigation found people other than Menominee Tribe Members were planting and tending to marijuana plants on the tribal land.

No arrests were made.

Tribal Chairman Gary Besaw says the feds “improperly and unnecessarily” destroyed the tribe’s hemp crop. I wouldn't be surprised if a lawsuit were filed soon.

Says a statement released by the DEA regarding the raid: "No arrests were made and this investigation is on-going."

Besaw says the tribe is growing “low THC, non-psychotropic” hemp under an agreement with the College of the Menominee Nation, to grow, cultivate and study industrial hemp. He said it was in accordance with the 2014 Farm Bill, which allows growing industrial hemp in some circumstances. He said the Bureau of Indian Affairs took samples of the crop for testing earlier this week.

Here is the tribe’s statement:

There has been disagreement between the Tribe and Acting U.S. Attorney Greg Haanstad as to whether the Tribe’s actions in cultivating its industrial hemp crop was in compliance with the 2014 Farm Bill. The Tribe has worked tirelessly to find a solution to this disagreement, including offering to destroy itself certain strains of the industrial hemp crop that both sides had identified as problematic and offering to file a Declaratory Judgment Action in United States District Court for the Eastern District of Wisconsin to allow a federal judge to decide the disputed issues. These offers by the Tribe were rejected in favor of the aggressive unilateral action we saw today.
The tribe says it plans to take the matter to court.