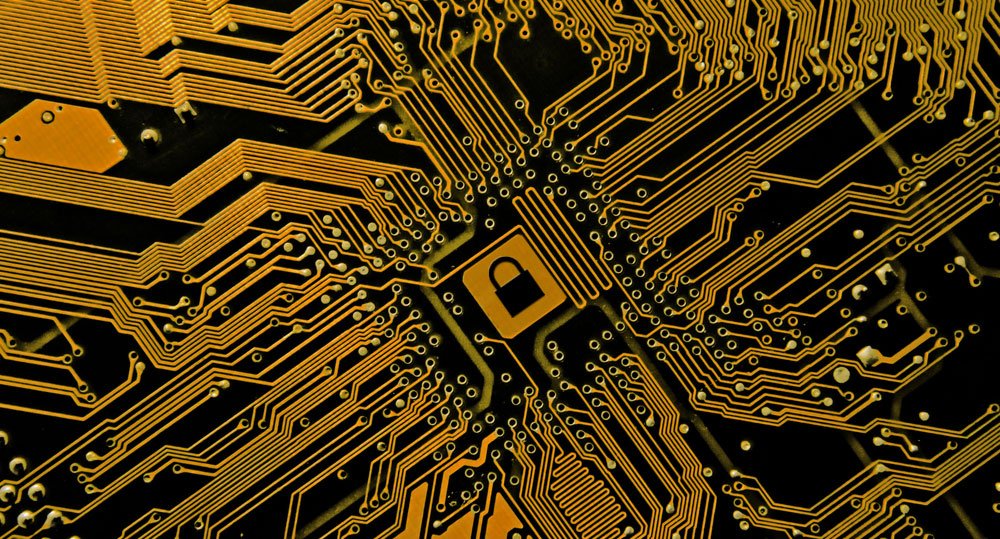 Every three years, the Librarian of Congress allows the public to request exemptions to a law that makes it a felony to break a digital lock, even on on a device that you own, and which you are breaking for a lawful purpose. For the past year, public interest groups have been spending their scarce money and resources writing petitions to the Copyright Office, arguing that people who own devices with computers in them should have the same property rights as they do in their non-computerized devices: the right to open, change, and improve the things they own in lawful ways.

Section 1201 of the Digital Millennium Copyright Act prohibits tampering with, weakening or removing digital locks, even when you're doing so for a lawful purpose. But every three years, the Copyright Office lets individuals and nonprofits square off against some of the best-funded companies in the world in order to argue that you should be able to do lawful things with your lawful property. It's an inversion of the presumption of innocence: in Section 1201-land, everything you do is prohibited unless you out-gun your devices' manufacturers in an obscure, highly technical government hearing.

The Copyright Office just wrapped up its latest hearings, and it handed some pretty big wins to the Electronic Frontier Foundation and other public interest nonprofits, over the howls of companies as diverse as GM, John Deere and pretty much the entire motion picture and video game industries.

But things are far from perfect. The Copyright Office believes that section 1201 of the DMCA prohibits it from allowing the development of jailbreaking tools, so all they're granting is permission to use random, anonymously produced tools that you find somewhere on the Darknet, or whittle yourself at your own keyboard. Keep that in mind as you read coverage of the Copyright Office's ruling: they've given you permission to do stuff, but not permission to get a tool that makes that possible.

The Copyright Office imposed brutally restrictive conditions on jailbreakers. Take cars and tractors: EFF asked for the right to jailbreak your car to improve its informatics and address security vulnerabilities (like the one that led to this summer's recall of 1.4 million Chryslers, as well as auditing firmware for shenanigans like the Dieselgate "defeat device."

The Copyright Office said you will be able to defeat locks on your car's electronics, provided:

* You wait a year first (the power to impose waiting times on exemptions at these hearings is not anywhere in the statute, is without precedent, and has no basis in law)

People who want to play orphaned video-games are even more burdened: they can only jailbreak games that require a server to play them, and only PC games -- no consoles.

The exemption for jailbreaking your 3D printer to use third-party goop is such a mess that I'd be surprised if anyone ever managed to use it.

But there's some good news: the rule permitting jailbreaking phones was extended to tablets, something the Copyright Office rejected three years ago. Then it said that it couldn't tell laptops from tablets (raising two important questions: "why not allow jailbreaking on laptops"; and, "if you don't know the difference between a laptop and a tablet, maybe you shouldn't be regulating either of them?"). This year, thanks to EFF, it decided it could finally tell the difference.

Even this good news points out the absurdity of the process. There were 27 petitions at this year's proceedings; as the Internet of Things comes, and brings with it DRM-locked firmware for everything from pacemakers to thermostats, there will be far more petitions in three years -- 100? 500? Each one will have to be written and argued, at great expense, by donation-supported public-interest groups, while the companies that profit by locking you out of the lawful enjoyment of your property get to divert some of those gains to fighting the public interest groups.

Even when the public interest groups win, all they get you is the right to make a use. You're still left crawling the Darknet looking for a tool to jailbreak with, hoping it works and doesn't incidentally install a backdoor, like a junkie scoring street skag from some rando they met in a dark alley and praying it won't kill them.

Car Security Research, Repair, and Modifications
The Librarian recognized the need for vehicle owners to circumvent access restrictions in order to repair, modify, and tinker. The exemption removes the uncertainty of whether 1201 liability would attach to a range of activities that have been clearly lawful throughout most of the hundred-year history of automotive tinkering, but were called into question as an unintended consequence of copyright law. We are also pleased by the exemption for security research, which covers vehicles and many other devices. The Librarian included unnecessary limits and delays in the exemptions, but overall the ruling represent a victory for the public that will help independent security researchers evaluate automotive software, will promote competition in the vehicle aftermarket, and will support vehicle owners who wish to learn about or improve on their own cars.

Jailbreaking Phones, Tablets, and More
The Librarian renewed the existing exemption for jailbreaking smartphones, to allow them to run any software the user chooses. The Librarian also expanded the exemption to cover “portable all-purpose mobile computing devices,” including tablets and smartwatches. This exemption clears up a lot of legal uncertainty for the vibrant alternative software communities that have sprung up to customize and enhance portable computing devices. We are pleased that the Librarian has erased the prior rule’s arbitrary distinction between phones and tablets.

Archiving and Preserving Video Games
The Librarian granted part of EFF’s new proposal for an exemption to preserve abandoned video games. The new exemption allows players to modify their copy of a game to eliminate the need for an authentication server after the original server is shut down. Museums, libraries, and archives can go a step further and jailbreak game consoles as needed to get the games working again. Disappointingly, the Librarian limited the exemption to games that can’t be played at all after a server shutdown, excluding games where only the online multiplayer features are lost. Still, this exemption will help keep many classic and beloved video games playable by future generations.

Remix Videos From DVD and Blu-Ray Sources
The Librarian effectively renewed the existing exemption for noncommercial remix videos, and expanded it to cover circumvention of DRM on Blu-Ray discs. Opponents had argued (as they have before) that remix videos are “generally infringing” and that artists should make do with whatever they can acquire through video capture or by pointing their smartphone at a screen. In fact, remix is widely recognized as a thriving genre of fair use used for all kinds of valuable political and cultural commentary and expression. Equally obviously, high quality source is essential to making the creation of persuasive, compelling works, whether those works be documentaries, Hollywood blockbusters, or short form videos. Thanks to today’s exemption remixers will be able to continue to make their art using the best quality source material.