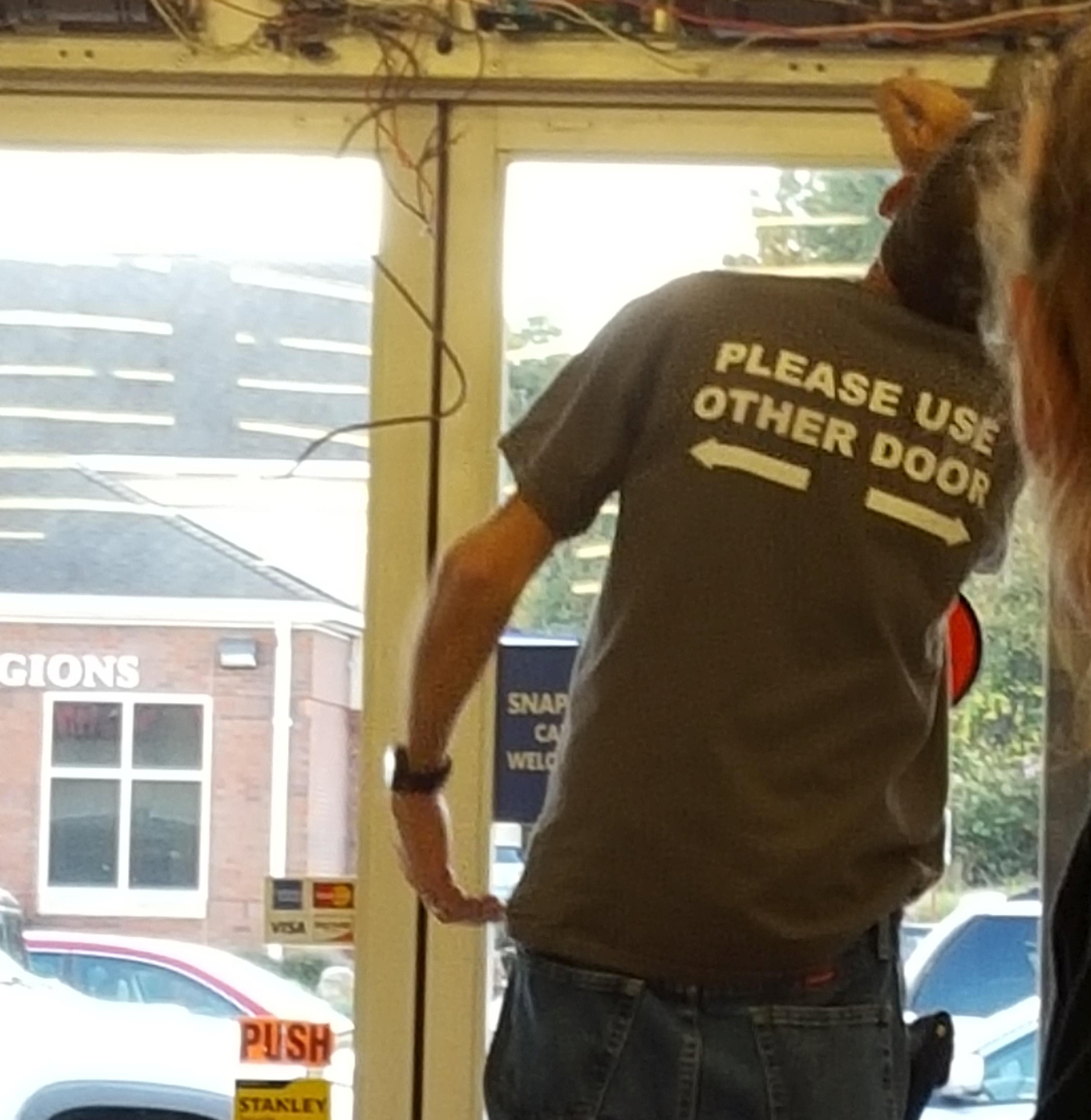 Frog and Toad are friends. But Toad had a run-in with the law. “Do you swear to tell the truth, the whole truth And nothin’ but the truth?” “I got somethin’ to say,” said Toad. “FUCK THE POLICE.” Frog and Toad aren’t going to take it anymore. — Loads of Etsy sellers have this as […]